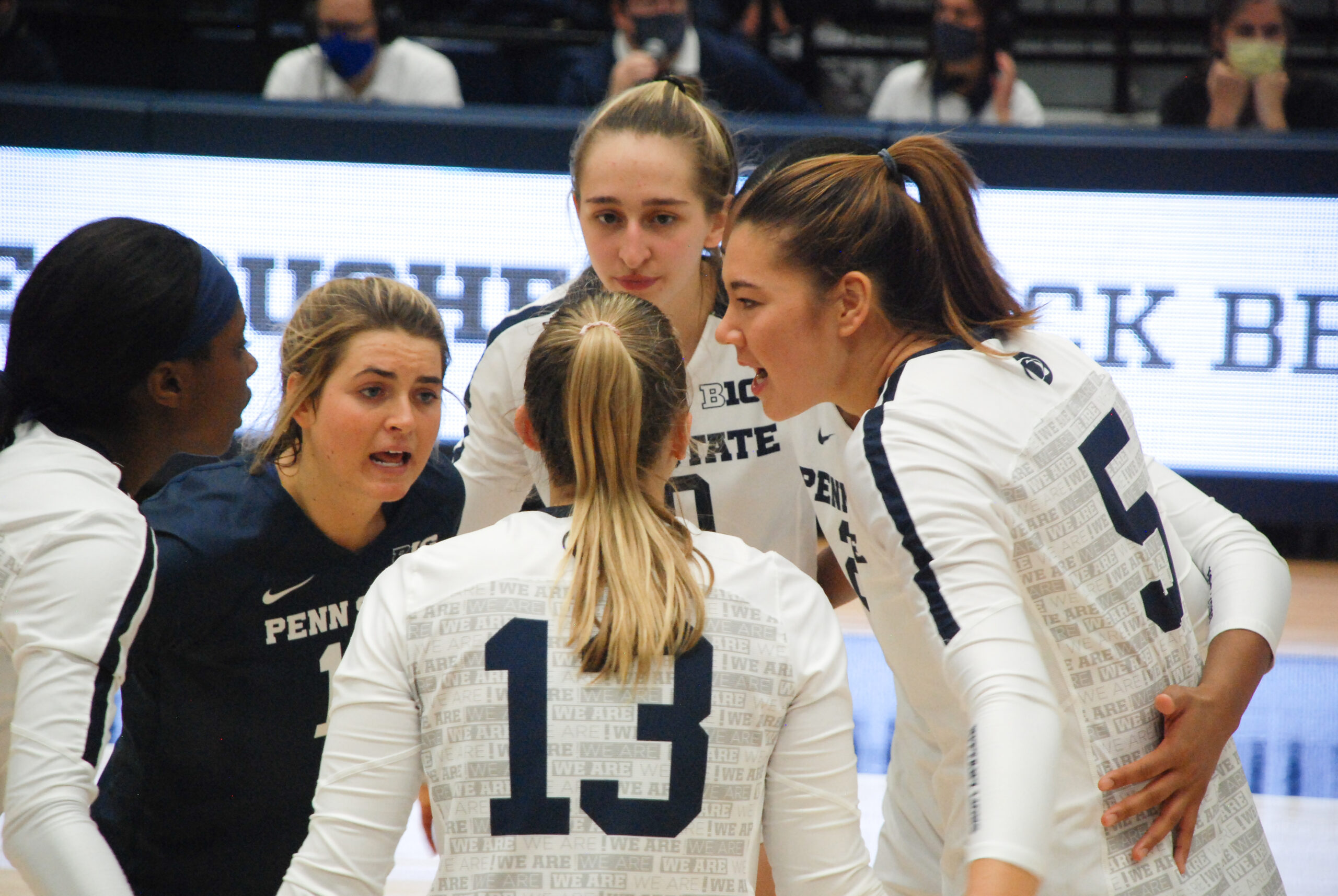 Twelve athletes have been selected from the training team of 20 to represent the United States on the Girls U19 National Team 🇺🇸.

They will compete this week at the U19 Pan American Cup in Tulsa.

Starck became the second member of Penn State’s 2024 recruiting class when she verbally committed to the Nittany Lions on June 21, joining Illinois libero Ava Falduto, who committed two days earlier on June 19. Both are considered some of the top prospects at their positions next cycle. Falduto is currently participating in the USA volleyball NTDP summer training series in Tulsa.

Starck is among 12 players selected to compete next week after the training roster of 20 was whittled down following more than a week of practices in Tulsa. Starck and the U.S. will begin play in the eight-team tournament, which is a qualifier for the 2023 FIVB Girls U19 World Championship, on Monday against Mexico.

This is Starck’s first time representing the U.S. on an age-group national team, as the Rampart High School and Colorado Juniors standout is one of two setters on the roster, joining Nebraska commit Bergen Reilly. Wisconsin commit Charlie Fuerbringer was originally selected to the team, but was precluded from competing “due to health concerns,” according to a press release.

Jamie Morrison will serve as head coach of the U.S. team, which is part of Group B alongside Mexico, Canada, and Peru. Group A consists of Brazil, Costa Rica, Puerto Rico, and the Dominican Republic. Michelle Chatman-Smith and Keegan Cook are Morrison’s assistant coaches for next week’s tournament at the Cox Business Convention Center.

Starck, who will wear No. 6, brings plenty of versatility to the team given her skills as a pin hitter, too. She’s been battling with Reilly to secure the starting setter job during the training block in Tulsa. Starck will have the opportunity to showcase her talent on the world stage before returning to Colorado to begin preparation for her junior season this fall.

Former Penn State All-American and three-time national champion setter Alisha Glass Childress spent time working with the U19 training team in Tulsa, imparting some of her wisdom and knowledge of the Penn State program on Starck, who’s scheduled to enroll in classes at the university before the 2024 season.