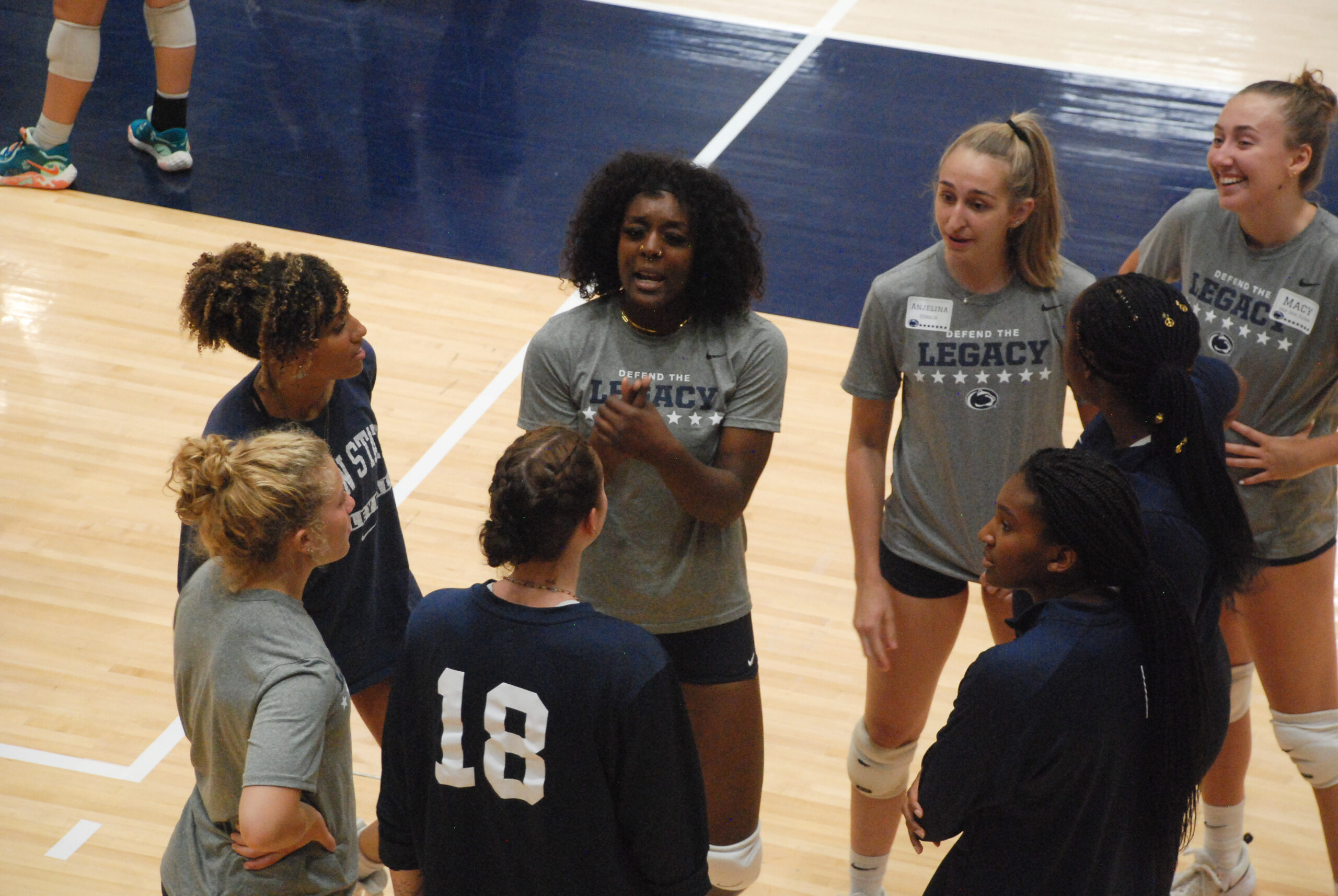 Almost 230 athletes in the Under-15 to Under-19 age divisions are scheduled to participate in the USAV NTDP Summer Training Series event July 14-18 in Tulsa, Oklahoma. #USAVntdp

Falduto, a 5-foot-8 libero/defensive specialist from Elmhurst, Illinois, became the first member of Penn State’s 2024 recruiting class when she verbally committed to the Nittany Lions on June 19.

Falduto and fellow Penn State commit Izzy Starck are regular invitees to U.S. training camps. Starck, who picked the Nittany Lions a couple days later on June 21, is among 20 players named to the United States’ U19 national training team that is convening in Tulsa July 6-15 before the final 12-player roster for the 2022 U19 Pan Am Cup is selected.

Falduto, a rising junior at IC Catholic Prep, plays her club volleyball for New WAVE. She and her teammates performed well in the 49th annual AAU Girls’ Junior National Volleyball Championships a few weeks ago in Orlando, Florida.

Falduto is one of the nation’s top libero prospects next cycle and was coveted by many of the best college volleyball programs. Katie Schumacher-Cawley and her staff did an excellent job securing Falduto’s commitment early, so Falduto can help Penn State build a strong 2024 class via peer recruiting.

Falduto was one of the headliners of Penn State’s 7 Star Camp at Rec Hall on June 12, earning top libero honors before committing to the Nittany Lions a week later. Several other impressive prospects from around the country were in attendance, no doubt noticing Falduto’s skills.

It will be exciting to see how Falduto continues to improve her game over the next two years before enrolling at Penn State ahead of the 2024 season, which will see the Big Ten officially welcome USC and UCLA to the conference.