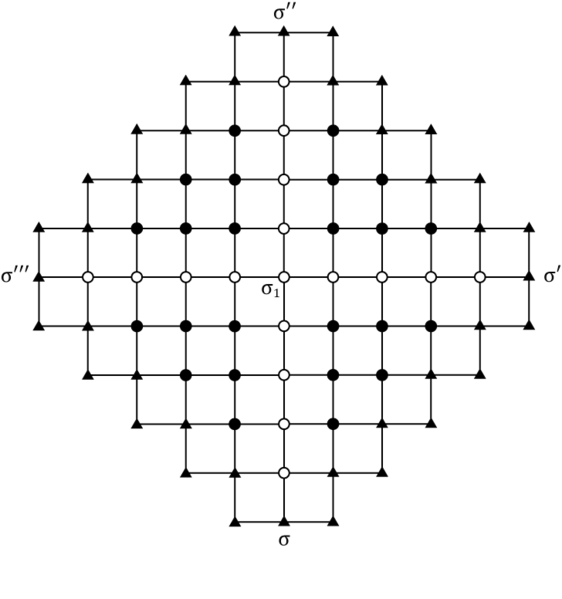 The Player Matrix is our best guess about who will be on Penn State’s roster during the period from 2022 to 2025, including players we are aware of who have either signed letters of intent for 2022, or who have publicly announced their verbal commitment to join the Penn State Women’s Volleyball team in 2022, 2023, 2024 or 2025.  Given the realities of the transfer portal world, it’s impossible to say with certainty what the roster makeup will be for the 2022 season.

Finally, as always, nothing in the Player Matrix is intended to reflect who is, or is not (or who will be, or will not be), on scholarship, or who will be a significant contributor to the Penn State Women’s volleyball team during any of these seasons. Time will tell.

Also, as always, heights and positions are based on published reports and may not reflect the actual heights of the players or the positions they were recruited to play (or will play) at Penn State.