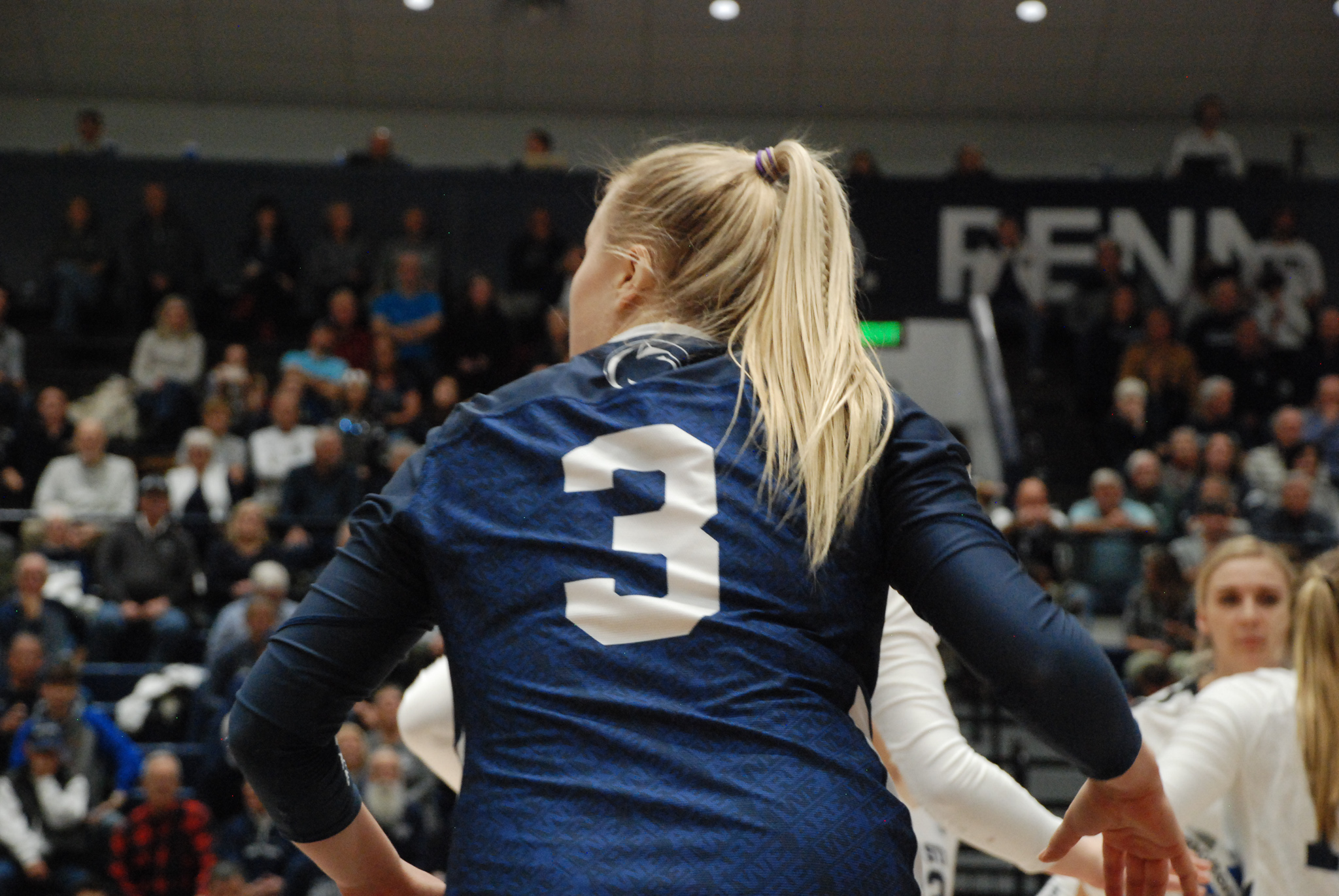 Penn State women’s volleyball alumna Kendall White will begin her professional career in France for the 2020-21 season after an extremely successful four years in University Park.

White, who graduated from the university this spring with a degree in biobehavioral health, signed with Terville Florange Olympique Club of the Ligue Nationale de Volley. Ali Frantti, who was teammates with White from 2016-17, also played in France toward the beginning of her pro career.

White owns the Penn State record for career digs with 1,994 and is easily the most decorated libero to play for the program. She’s the only Nittany Lion libero to be named an All-American three times and the Big Ten Defensive Player of the Year twice.

Though she has yet to represent her country in competition, White spent the summer before her senior season training with the U.S. women’s national team in Anaheim, California. The Zionsville, Indiana, native could be the next Nittany Lion to don the red, white, and blue on the international stage. White, who’s listed at 5-foot-5, discussed some of her responsibilities as a leader last season.

“I would say that I’m a pretty vocal leader on the court,” White said. “I mean, I’m a pretty loud person in general, and I’m a senior, so I’m the most experienced person on the floor. I guess just talking to the girls, telling the hitters and blockers what I see versus what they see. Just giving my opinion and trying to keep the girls motivated any way that I can.”

Head coach Russ Rose was complimentary of White prior to Penn State’s trip to Palo Alto, California, for NCAA regionals this past December.

“She’s a very unique individual and plays really hard,” Rose said. “She has one speed. She’s been really resilient, very physically tough, very mentally tough. I recruited her for some specific characteristics and she is as I expected her to be. I would just say that, ‘What you see is what you get.’ She’s very competitive, she’s aggressive, and she’s not shy.”

White established herself as a fan favorite during her time at Penn State due to her competitive nature and fiery persona on the court. She made a habit of laying out for ridiculous digs and even appeared on SportsCenter’s Top 10 Plays during her junior season.

“She was a great passer, she was a passionate kid, she came and worked hard everyday, and loved to compete, so I’m a big fan of the contributions that Kendall made to our program,” Rose said.