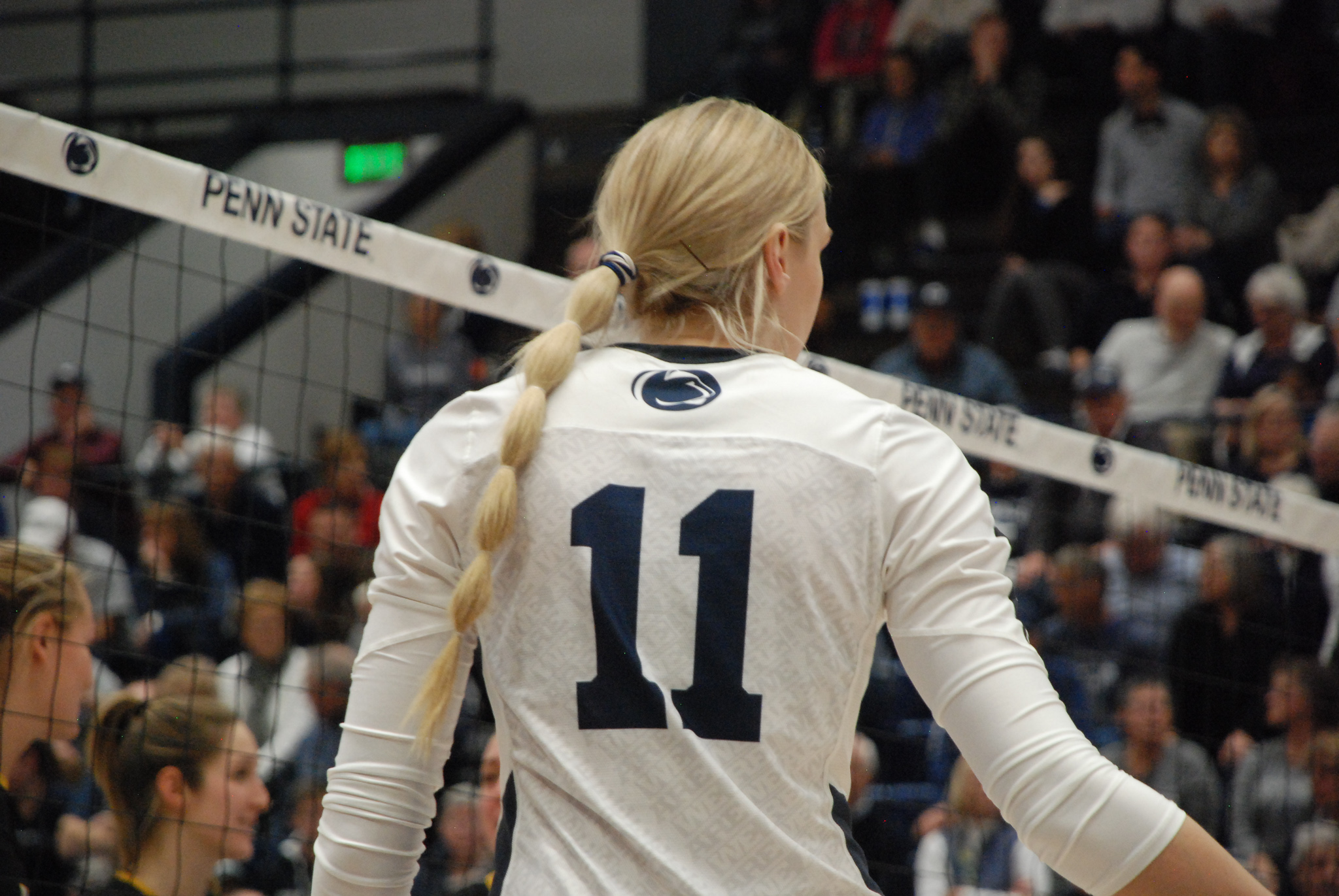 Gorrell began her career at middle blocker for the Nittany Lions before transitioning to a utility role that saw her mainly play outside hitter as a redshirt senior this past season.

Onto the next chapter, starting my professional volleyball career with the Amazonas in Trujillo Alto! Puerto Rico here I come 🏐🏝

Head coach Russ Rose gave a glowing review of Gorrell’s performance in Penn State’s straight-sets loss to eventual national champion Stanford in the Elite Eight. She finished with 13 kills (.667) and just one attack error against the Cardinal.

“I thought Tori was incredible today. She was our best hitter,” Rose said afterward. “I thought Tori, for her last match as a college athlete playing in a new position, represented herself in as good a fashion as she possibly could. I have great respect for how she played.”

The Oakville, Ontario, native put together her best season as a Nittany Lion this past fall, tallying 278 kills on a .274 hitting percentage. She added 73 total blocks, 45 digs, and 11 service aces in 2019.

The 6-foot-2 Canadian discussed what she wanted Penn State fans to remember about her as a player and a person prior to the team’s trip to Palo Alto.

“I was actually told this a little while ago, ‘That you can be a nice person and also be really fierce and scary on the court.’ I hope people remember me like that,” she said. “Hopefully I’m a little bit intimidating on the court, but also a really nice person to talk to after the games or when passing by me on the street or something.”

Kendall White, who finished her Penn State career as the program’s digs leader with 1,994, may also find her way onto a professional roster in the near future. She practiced with the U.S. women’s national team this past summer in Anaheim, California.