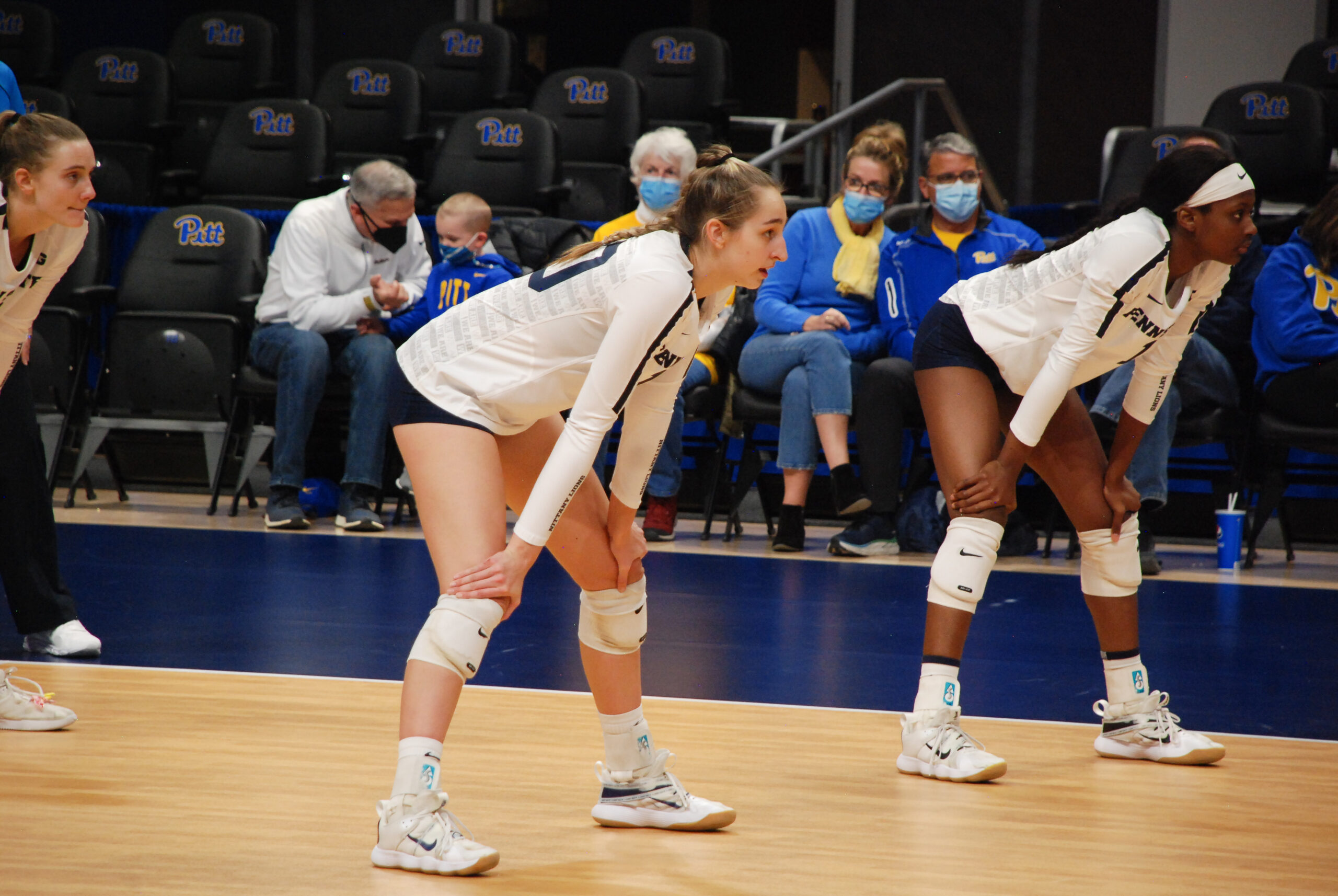 Setter Rachel Muisenga and outside hitters Adanna Rollins, Anjelina Starck, Kashauna Williams, and Zoe Weatherington will represent the Nittany Lions at the invite-only event featuring more than 200 college-age players from across the country.

More than 200 college-level women's volleyball players will converge on Colorado Springs next weekend for the Women's National Team Open Program.

Rollins and Starck played significant roles for Penn State during the 2021 season last fall during their debut campaigns with the Nittany Lions, as Rollins started all 32 matches and Starck started 11 as a true freshman. Both have versatile skill sets as six-rotation players.

Rollins announced her transfer to Penn State last April after three seasons at Minnesota and quickly showcased her talents in Rec Hall as a hitter and passer. Rollins finished third on the team in kills (287) and digs (261) and has elected to use her fifth and final season of eligibility this fall.

It appeared to take Starck a little while to acclimate herself to the college game, but once she began feeling more comfortable midway through the season, she put together some particularly impressive performances, especially on the defensive end. Starck finished with 159 digs and 87 kills last season.

Like Starck, Muisenga was an Under Armour All-American and Gatorade State Player of the Year before arriving on campus at Penn State. The Wheaton, Illinois, native did not see any playing time last season as the third setter on the depth chart behind Gabby Blossom and Emily Oerther, who have since transferred to San Diego and Mississippi State, respectively.

Muisenga is the only true setter on this year’s team as it currently stands, but rising sophomore defensive specialist and classmate Quinn Menger, a former setter in high school, has taken some reps at the position this spring. The Nittany Lions may also bring in another setter before the season via the transfer portal.

Williams announced her commitment to Penn State on February 3 after playing three seasons at Long Beach State. Williams will bring 1,181 career kills with her to University Park after finishing her academic requirements this spring in California. The Big West conference did not hold a 2020 season due to COVID-19, but Williams led her team with 452 kills last fall.

The opportunity for Williams, Muisenga, Rollins, Starck, and Weatherington to train alongside many of the nation’s top players at their age level will only benefit them when they return to Rec Hall for preseason preparations.

The Nittany Lions have already begun spring practice and are finally having a somewhat normal offseason after the shuffling that occurred last year with the 2020 season being moved to the spring.