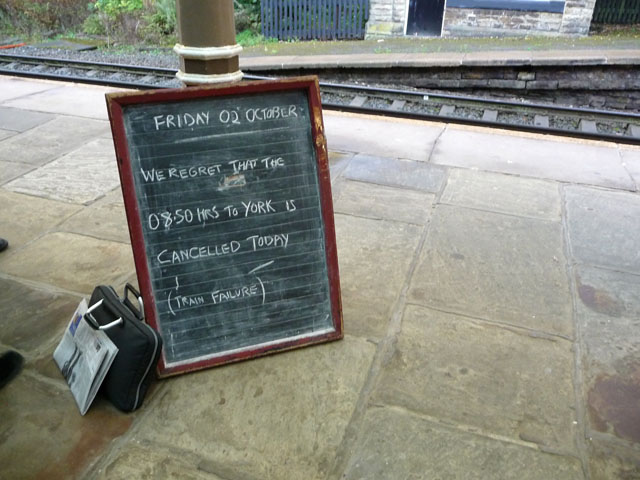 The decision to back out of the September 14-15 tournament in State College, PA coincides with [the June 20th] release of the final 2012 Pac-12 Network schedule.
The television schedule moves the Huskies’ conference opener against Washington State to Tuesday, September 18. Washington head coach Jim McLaughlin decided not to risk a weekend cross-country trip just days before the start of the conference season.

The new television schedule came out and Coach McLaughlin was concerned with traveling and having ample time to prepare his team for a mid-week match.  We hope to have a replacement confirmed as soon as possible.

As Penn State fans, we’re disappointed, but we can understand the decision.  We doubt that many coaches would intentionally set up a travel schedule like that immediately prior to their conference opener. Just looking at this year and the past three seasons, Penn State has played (or will play) its final pre-conference match at home, and has had (or will have) no fewer than three days off before its conference opener: