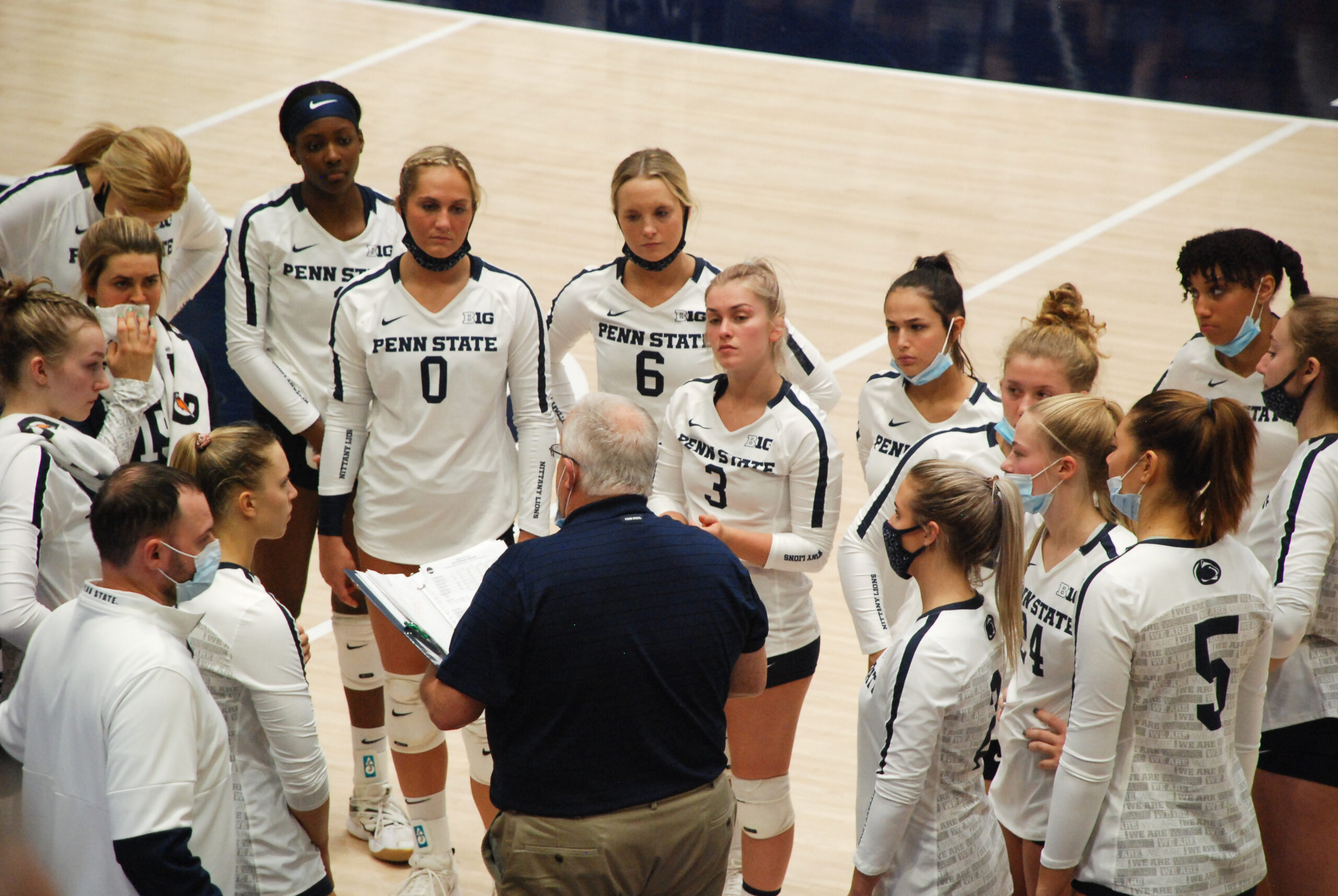 Rose led the Nittany Lions to seven NCAA national championships and finishes his Penn State coaching career with a 1,330-229 record. Rose was 106-34 in the NCAA tournament.

Katie Schumacher-Cawley will serve as interim head coach for the Nittany Lions. Rose will remain in an advisory role within the athletics department.

Rose is one of the most accomplished and respected coaches regardless of the sport, and his impact on the game of volleyball has been extraordinary. Rose demanded excellence of his players, setting the stage for them to succeed long after they graduated.

Rose led the Nittany Lions to their first NCAA volleyball championship in 1999 and orchestrated one of the most dominant runs in history when Penn State won four straight national titles from 2007-10 and rattled off a record-setting 109-match winning streak.

Earlier this season, Rose spoke about what he enjoys most about coaching.

I just think interacting with young people and trying to give them some guidance in managing their life and managing being a student-athlete and trying to get the teams to play at their highest level.  Some years, we’ve been at the top of the heap. Some years, we’ve been looking up at other schools. The enjoyment is that when you have players who are committed to the cause and believe in what they’re capable of doing, you can try and impact them in a positive way.

The program will begin a national search for Rose’s successor, and we will update you when news is released on who will next lead the Penn State women’s volleyball team.