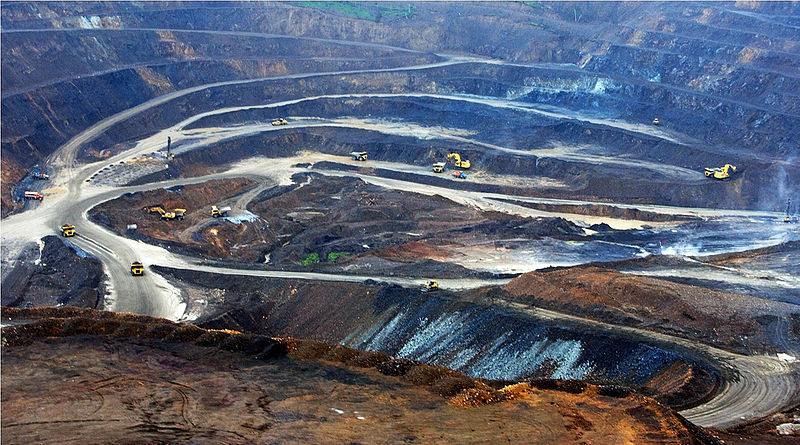 ‘s Setter of the Week.  Here’s are highlight’s of Hancock’s performances(from the B1G’s press release):

•Guided No. 4 Penn State to wins over No. 9 Stanford (3-2) and No. 2 Texas (3-0) to win the Nike Big Four Classic title
•Averaged 10.9 assists per set, pacing the offense to a .242 hitting percentage
•Notched a double-double against the Cardinal, tallying 53 assists and 23 digs, adding three aces and four blocks
•Recorded 34 assists against the Longhorns, and chipped in five kills in seven swings
•Reels in her first Player and Setter of the Week awards
•Last Penn State Player of the Week: Deja McClendon (Nov. 14, 2011)

Before the season began, the word was that 5-6 Fr. DS Lacey Fuller was developing into an exceptional, tough-minded defender with what might be the team’s best pursuit.  Against Stanford and Texas, in the Nike Big Four Volleyball Classic, that tough-mindedness and outstanding pursuit stood out.  For the weekend, Fuller recorded 19 digs, 3 assists, and no reception errors, playing in all eight sets.  For her performance, DigNittanyVolleyball awards her its first Big Dig Award. 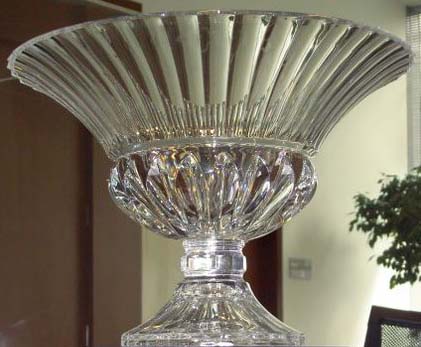 If we had a Big Dig Trophy, we are almost certain it would look like the trophy on the left.  Only much bigger.)

Errors continue to be down compared to the 2011 season.  The table below compares various categories of errors from the 2006 season through the 2012 season to-date.