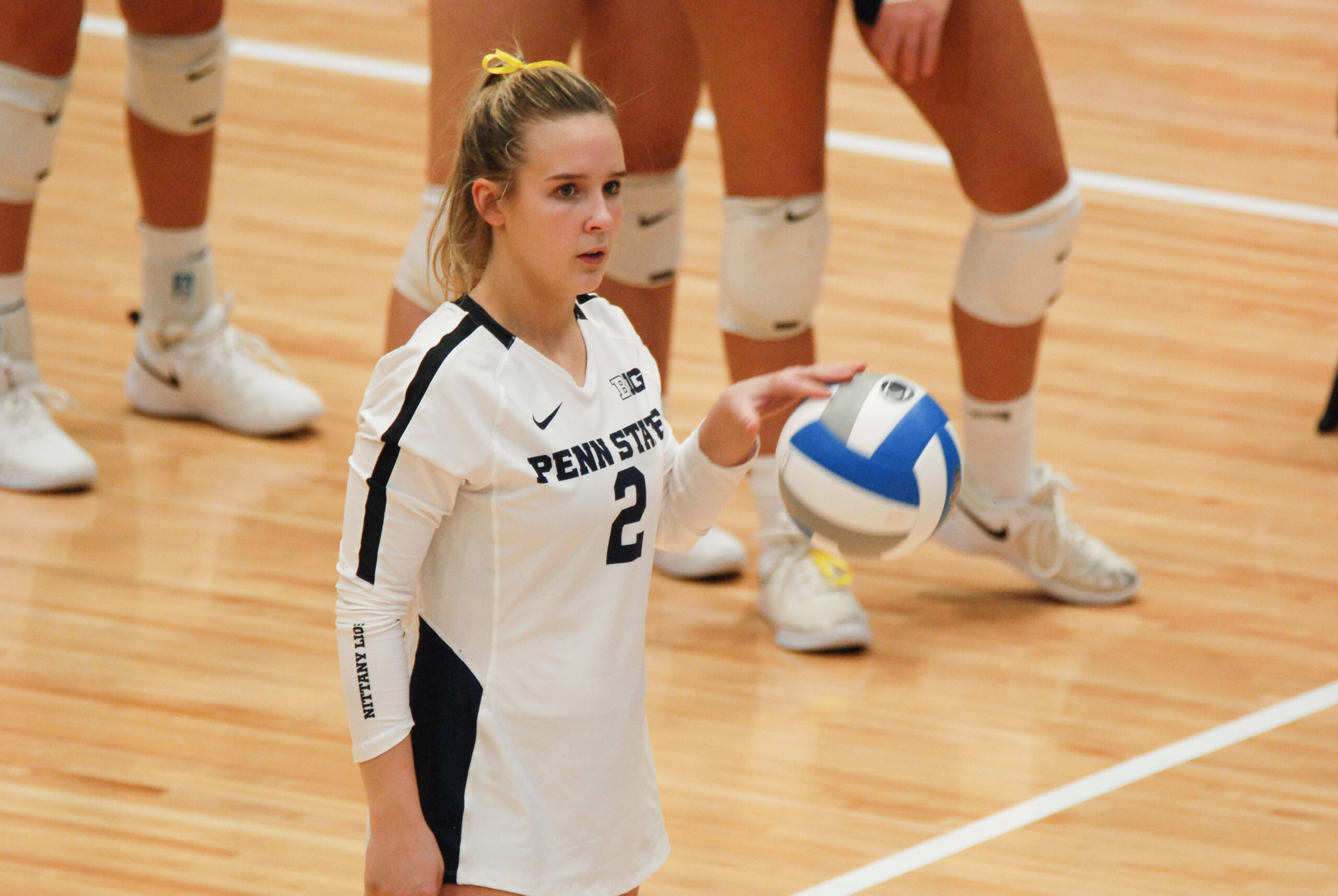 Adanna Rollins (1), Erika Pritchard (5), and Katie Clark (11) joined the Nittany Lions this offseason after standout careers at Minnesota, Maryland, and TCU, respectively. Each could wind up playing a significant role this season.

There are only six players remaining from Penn State’s 2019 roster on this year’s team — Jonni Parker, Gabby Blossom, Kaitlyn Hord, Jenna Hampton, Emily Oerther, and Sophie Walls. Parker and Hord were named AVCA All-Americans for the third straight season following a 2020 campaign that saw the Nittany Lions eventually lose 3-1 to Texas in the Sweet 16.

Williams, who hails from Houston, Texas, is listed at 6-foot-1 on Penn State’s updated roster. She will compete for playing time at middle blocker with Hord, Clark, and sophomore Allie Holland. Menger, a Powhatan, Virginia, native, will play defensive specialist for the Nittany Lions after being a setter for St. Catherine’s School.

This year’s team has nine seniors, so Russ Rose and his coaching staff will have plenty of experienced players to rely upon for leadership during a solid portion of away matches in non-conference play. All but Pritchard are eligible to return in 2022 if they choose to exercise their extra season.

The Nittany Lions open their 2021 season with a doubleheader in Orlando August 27 against Georgia Tech (10 a.m. ET) and St. John’s (4 p.m.). They play tournament host UCF the following night at 7:30 p.m. before returning to University Park for the Rec Hall home opener against Iowa State September 3 at 8 p.m.