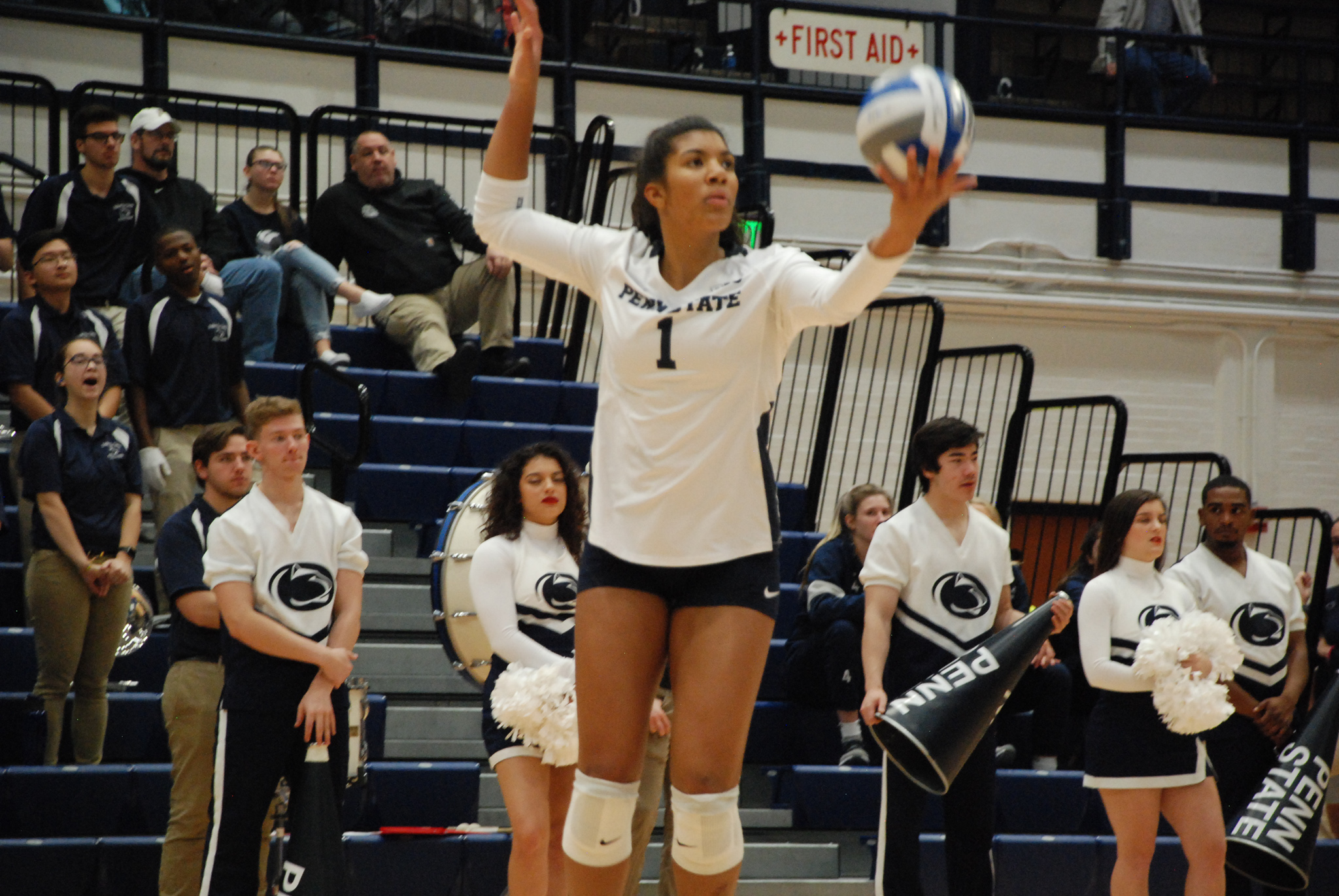 The Big Ten postponed a number of fall sports to the spring due to COVID-19 on August 11. After not playing a single match during the 2020 calendar year, Penn State will compete against 11 conference opponents twice apiece this spring. The Nittany Lions last took the court December 14, 2019 when they were swept by Stanford in the Elite Eight.

The NCAA tournament will feature 48 teams instead of the usual 64 this spring, including 32 automatic qualifiers and 16 at-large bids. Top conferences like the Big Ten and Pac-12 will almost certainly have fewer teams than normal reach the postseason as a result of the reduced field, which will be announced on April 4. Penn State has reached the Elite Eight three years in a row, advancing to the Final Four in 2017 before losing to Nebraska in Kansas City.

The Nittany Lions will begin a highly anticipated 2021 season on the road at Michigan January 22-23. The following week, Penn State and Ohio State will take turns hosting each other. The Buckeyes will travel to Rec Hall January 26 before hosting the Nittany Lions in Columbus later that week on January 31.

Penn State will then host Illinois February 5-6 before traveling to Minneapolis for a big weekend against the Golden Gophers February 13-14. Former Penn State assistant coach Steve Aird will bring his Indiana Hoosiers to University Park February 19-20.

The Nittany Lions head to College Park the following weekend for a pair of matches against the Maryland Terrapins February 26-27. Head coach Adam Hughes graduated from Penn State in 2006 and spent nine seasons as part of Russ Rose’s program.

The Nittany Lions have a challenging end to the regular season in store. Wisconsin travels to Rec Hall March 26-27, then Penn State wraps up its Big Ten slate April 1-2 in Lincoln, Nebraska, against the Cornhuskers. The Nittany Lions will not play Northwestern and Iowa this spring.