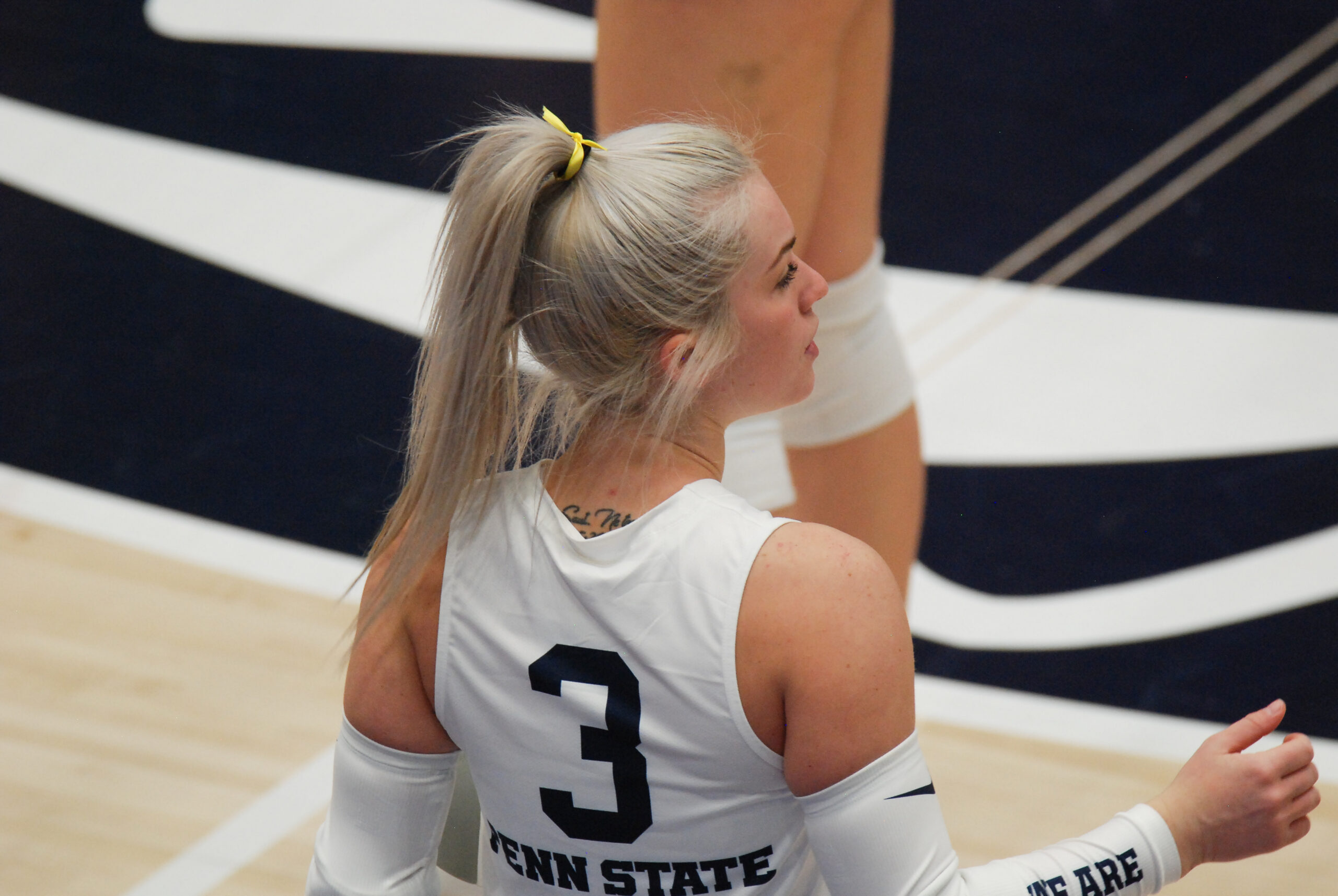 The 2021 schedule is here! And we can't wait to see everyone at Rec Hall. #WeAre

The Nittany Lions will open their season against St. John’s and Georgia Tech in a doubleheader Friday, Aug. 27 in Orlando, Florida. The match against the Yellow Jackets acts as a reunion for Russ Rose and former Penn State All-American Arielle Wilson, who is now an assistant coach for Georgia Tech.

Penn State, which has three players on its roster from Florida, including Jenna Hampton, AC Fitzpatrick, and Emily Oerther, will play tournament host UCF the following day.

The Nittany Lions will make their Rec Hall season debut on Friday, Sept. 3 when they host Iowa State to open the Penn State Classic. They played Iowa State early in the 2019 season at the Cyclone Invitational in Ames.

A doubleheader against Oregon State and LSU is on tap for the following day. Penn State freshman middle blocker Erika Williams will have the chance to play against her older sister, Alia, a middle blocker for the Tigers. Somewhat surprisingly, those are the only three home matches Penn State will play during its non-conference slate.

A highly anticipated trip to Eugene, Oregon, for the return of the Big Ten/Pac-12 Challenge pits Penn State against the Oregon Ducks and Stanford Cardinal Sept. 10-11. Penn State hosted both teams at Rec Hall for the same event in 2019.

Penn State will next travel to Morgantown, West Virginia, to wrap up its non-conference schedule with a doubleheader against the Mountaineers and Robert Morris on Friday, Sept. 17. Penn State defensive specialist Keatan Broughton will have plenty of familiar faces in attendance, as Broughton spent her first two seasons in Morgantown and hails from Charleston, West Virginia.

The Penn State athletic department announced earlier this month that it will allow full capacity crowds at its sporting events this fall.