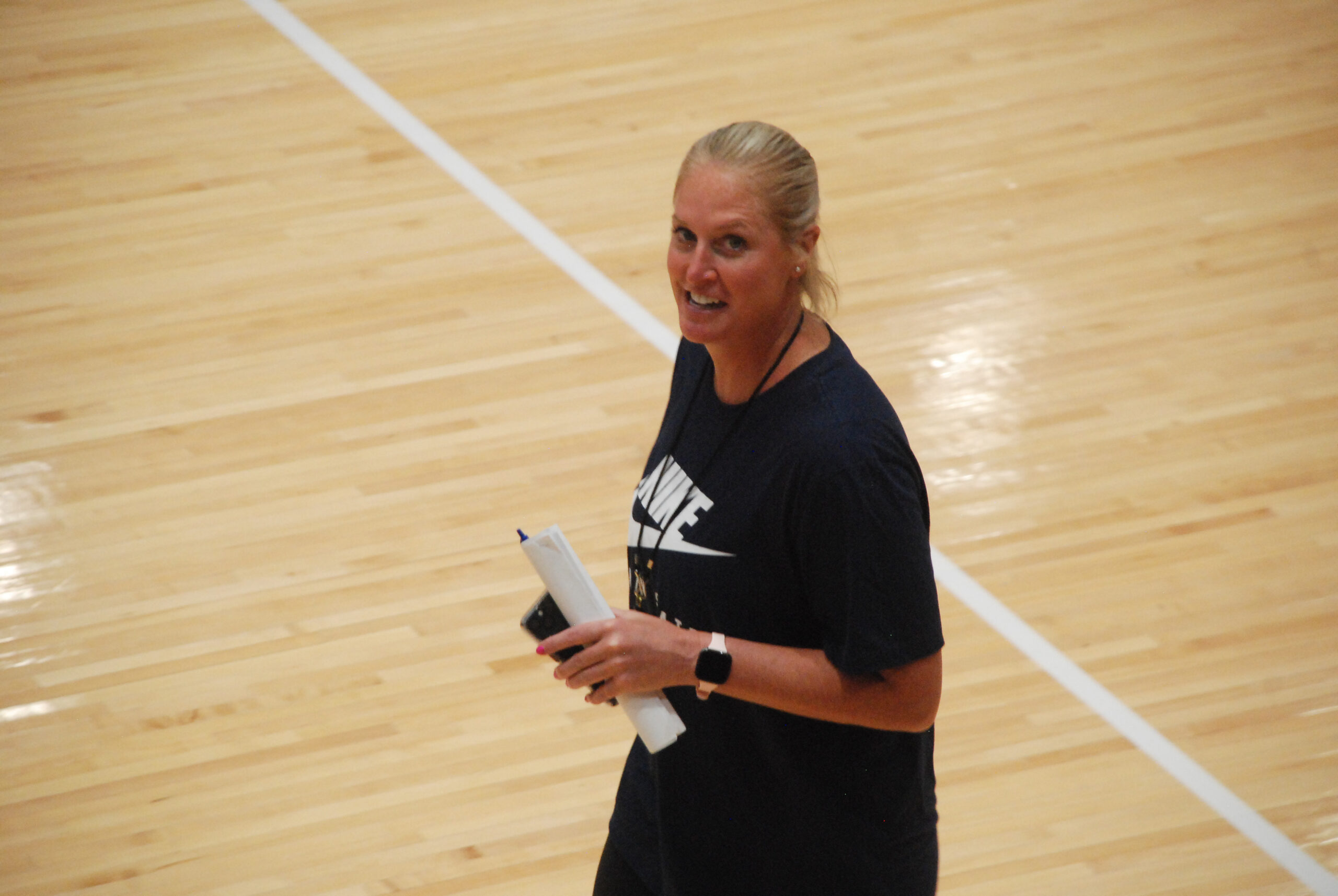 Penn State women’s volleyball was picked to finish fifth in the Big Ten by the conference’s coaches when the preseason poll and all-conference team was announced Monday morning.

Wisconsin, Nebraska, Minnesota, and Ohio State were picked to finish ahead of the Nittany Lions, who will begin their first season with Katie Schumacher-Cawley as their head coach on August 26 when UConn comes to Rec Hall.

The Badgers, Huskers, and Buckeyes had the most representatives on the preseason all-conference team, which featured 15 players this year instead of 14 due to a tie in the voting, with three apiece making the cut. Nebraska outside hitter Madi Kubik was the only unanimous selection.

Zero Penn State players were recognized as preseason all-conference selections, but former Nittany Lion Kaitlyn Hord made the team after grad transferring to Nebraska. Six Big Ten teams did not have a player represented on the roster.

Schumacher-Cawley, junior middle blocker Taylor Trammell, and sophomore outside hitter Anjelina Starck will represent the Nittany Lions at the inaugural Big Ten volleyball media days this week in Chicago, Illinois. Penn State is scheduled to participate with the second half of the conference Tuesday.

Nearly half of Penn State’s 2022 roster features newcomers to the program, as the Nittany Lions added four freshmen and four transfers this summer and will carry 17 players. Trammell is one of those highly regarded transfers after spending two seasons at Purdue before heading to University Park.