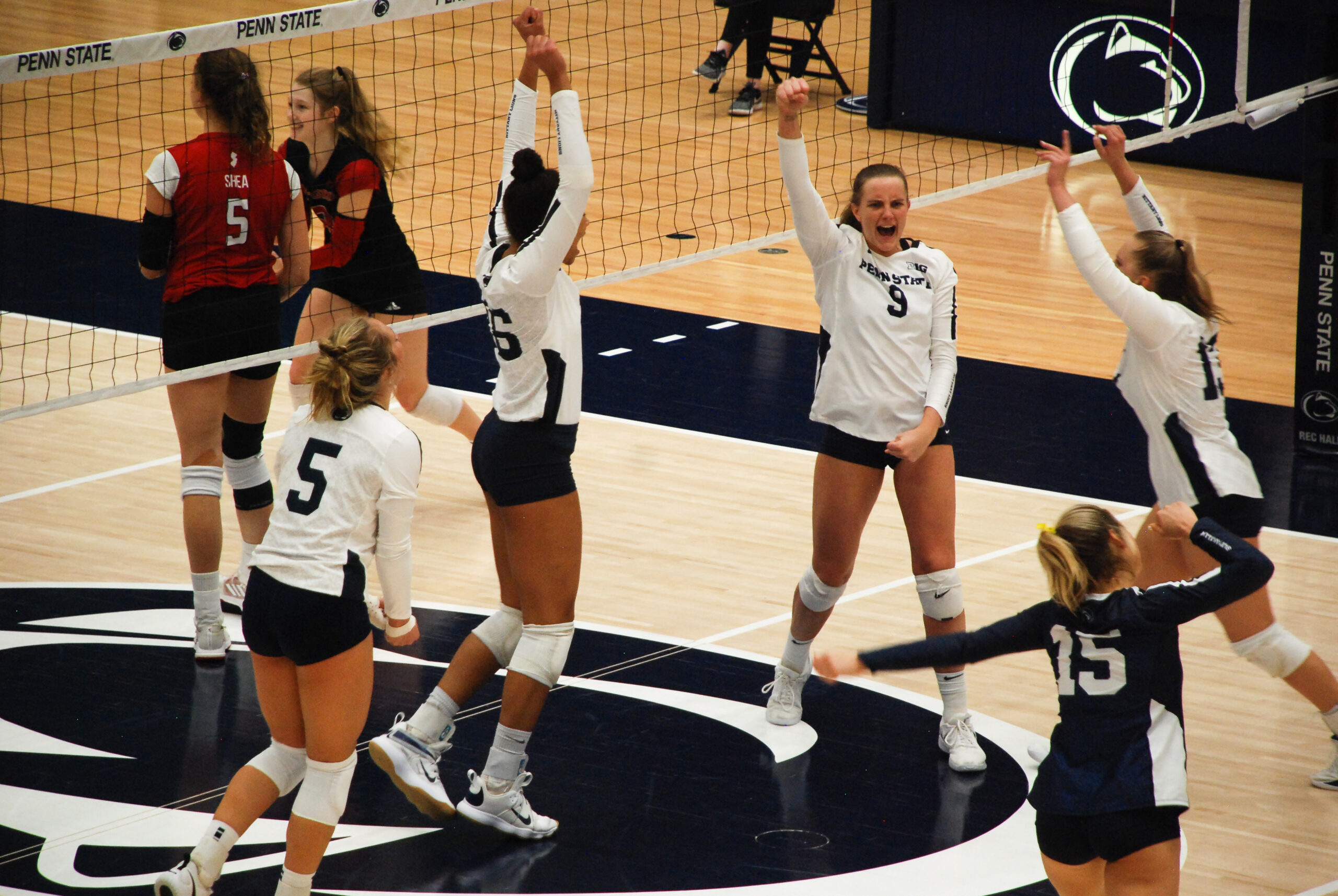 Pritchard, who hails from Middletown, Maryland, is among many seniors who are choosing to play the extra season granted to them by the NCAA’s pause on individual eligibility clocks during the 2020-21 athletic year due to COVID-19, while Rollins, a Carrollton, Texas, native, brings two seasons of eligibility with her to State College.

Pritchard started all 116 matches during her Maryland career and was a two-time captain for the Terrapins. She also accompanied new teammate Jenna Hampton on the 2019 Big Ten Foreign Tour of Japan, which allowed the players to do some sightseeing and play a few exhibition matches in several cities.

Pritchard finished eighth in the Big Ten in kills per set this season (3.48) and had the fourth-most kills in the conference, trailing only Purdue’s Caitlyn Newton (326), Ohio State’s Emily Londot (298), and Minnesota’s Stephanie Samedy (295). Rollins was third on the Golden Gophers’ team with 186 kills this spring and added 187 digs and 41 blocks.

Rollins and Pritchard bring a wealth of experience to Penn State’s outside hitting position that also features last season’s starters AC Fitzpatrick and Anastasiya Kudryashova, as well as Lauren Clark and Macy Van Den Elzen. Three-time All-American Jonni Parker hits from all over the court for the Nittany Lions, too.

The Nittany Lions are also adding five freshmen from the 2021 recruiting class to their program this offseason, including highly touted hitter Anjelina Starck of Colorado Springs, Colorado. There will be no shortage of competition for playing time at the hitting positions this summer.

“We need to get people who can terminate,” Russ Rose said following a 3-1 loss to Texas. “That’s the gap that was way more noticeable this year than last year.”