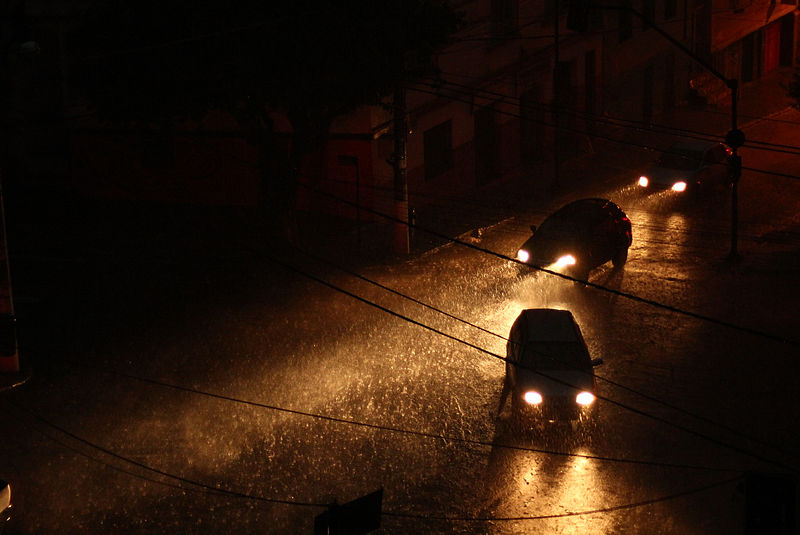 Live Stats, the online scorekeeping app, was confused right from the start — listing Penn State’s opponent Saturday afternoon as “Saint Joseph’s” rather than the team that actually was on the court — St. Johns.  Fortunately, the #1-ranked Penn State women’s volleyball team (10-0) suffered from no such confusion, jumping right in with a 25-10 win in the first set, and following that with  25-18, 25-19 margins in the second and third sets, for their second sweep of the weekend (they have swept all of their opponents).

It was a tremendous experience to go up against the seven-time NCAA Champions and I am proud of the way we competed as a whole. Playing three top-15 teams in our preseason, along with three talented California squads has prepared us for the BIG EAST Conference. 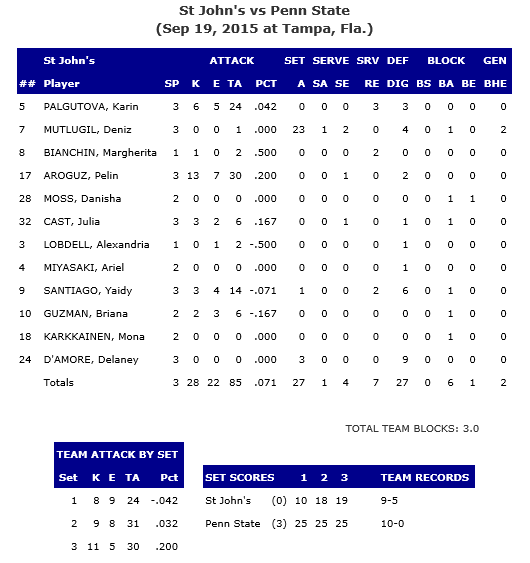 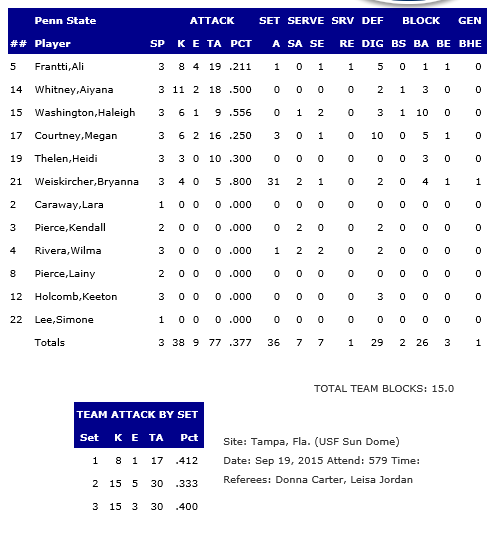