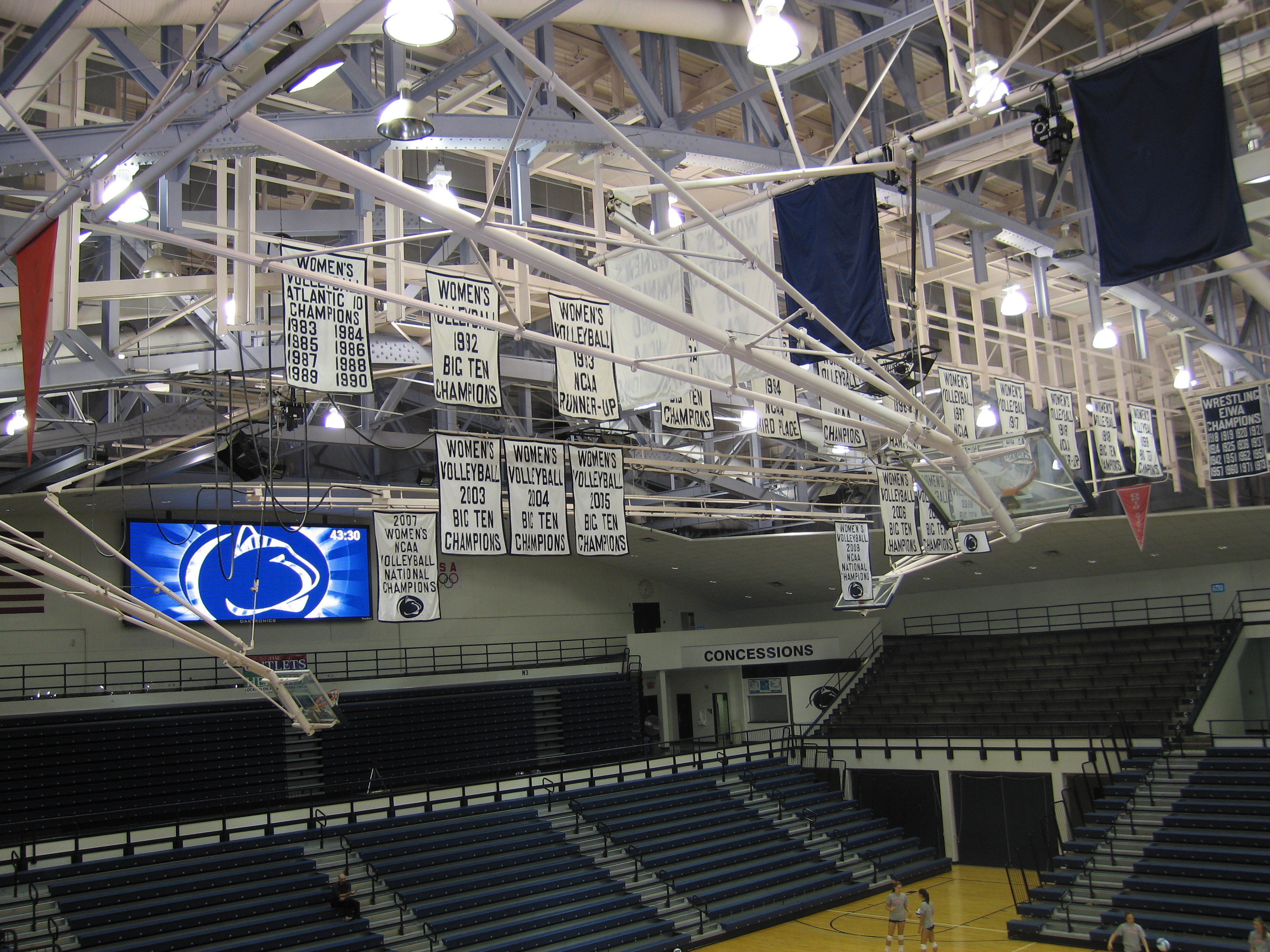 It’s official!  Penn State has released the offical roster for the 2012 Penn State Women’s Volleyball team.  Even though it’s official, there are still questions as to who will play where, regardless of what positions are listed on the official roster.  We’re pretty confident, for example, that one of the defensive specialists will end up as the libero.  We’ll learn more on August 24th, when the Nittany Lions take on Morehead State.

Below is our updated roster, derived from Penn State’s official roster for 2012.