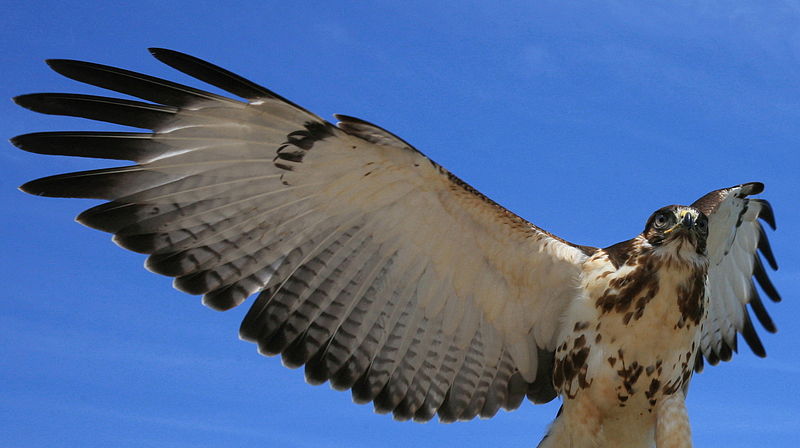 Fourth-set elevation by the Nittany Lions notwithstanding, it wasn’t one of Penn State’s better performances, and on another night against another team, it could have ended in a loss.   But, in fairness, the Nittany Lions were coming off a tough match Wednesday night, and the let-down may have partly been due to being a bit worn down.

Then again, Iowa had come off a tough loss Friday night in Columbus.  The Big Ten schedule is unforgiving, as Penn State may learn when it travels to Wisconsin and Minnesota this coming Friday and Saturday.   There are many good teams in the B1G this season, and to win the championship, the Nittany Lions will need to play better than they did last night. 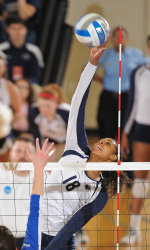 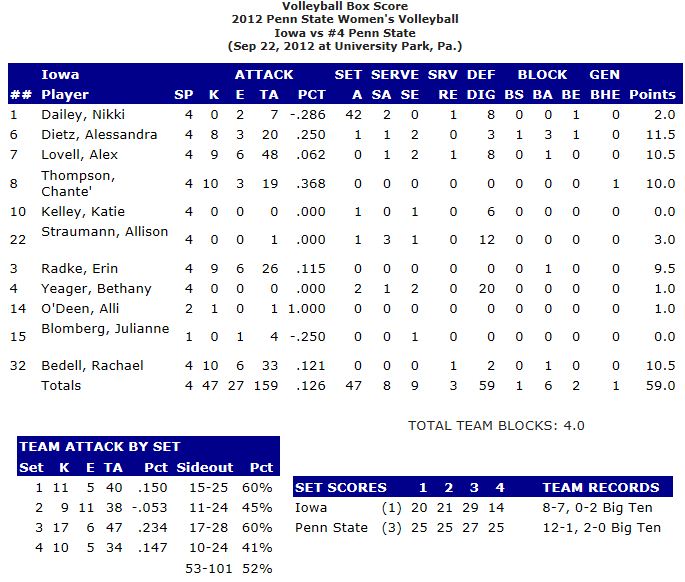 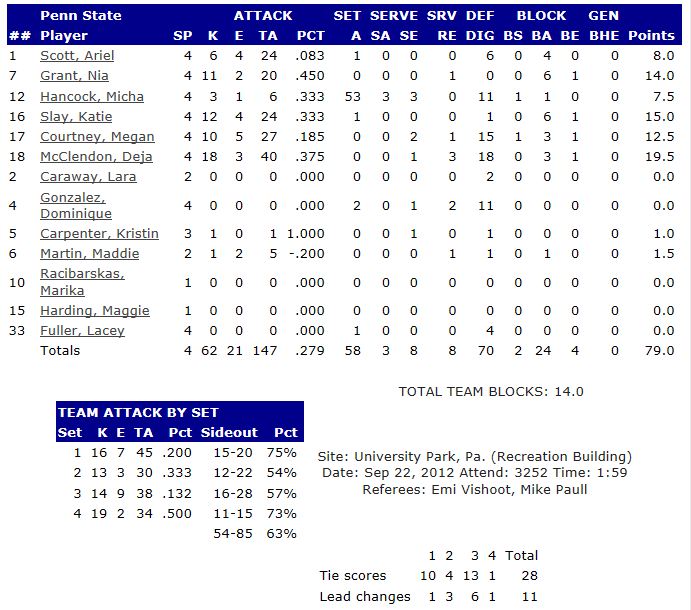