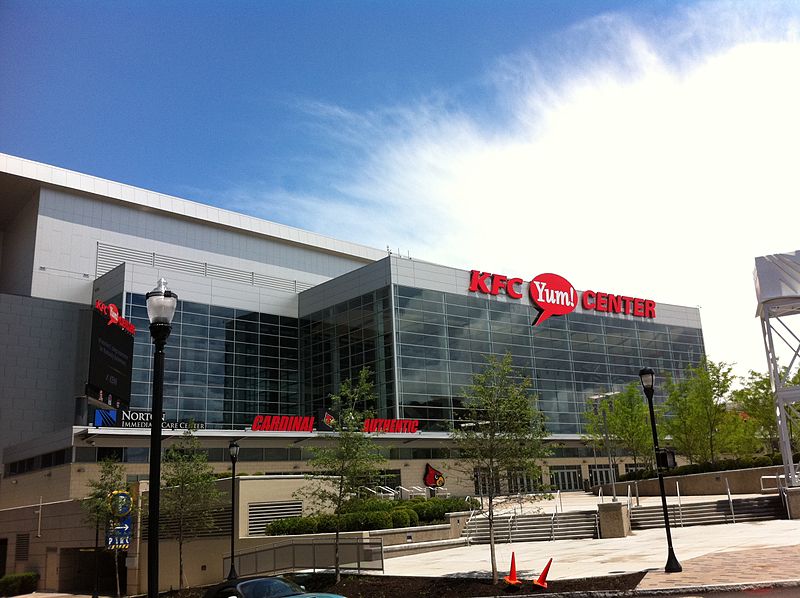 Penn State opens its season against Morehead State, which was voted as the Ohio Valley Conference preseason favorite by the league’s head coaches and media relations personnel (after having won the conference championship last season). 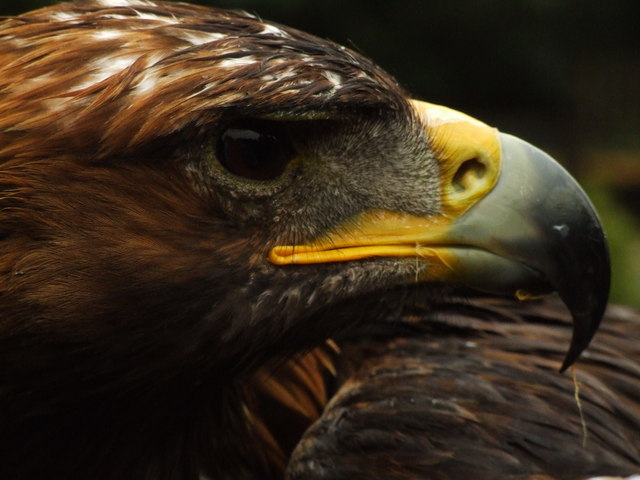 For the complete Match Notes from Morehead State, Click Here.

The Nittany Lions take on Western Kentucky University on Saturday either at noon (according to WKU’s website) or 1:30 p.m. (according to GoPSUsports.com).  The Lady Toppers, who were tied at #33 in the AVCA preseason poll, went 31-4 in 2011, winning the Sun Belt Conference title and the conference tournament.   The league coaches voted Western Kentucky as the pre-season favorite to win the Sun Belt East Division title.

For the complete Match Notes from Western Kentucky, Click Here. 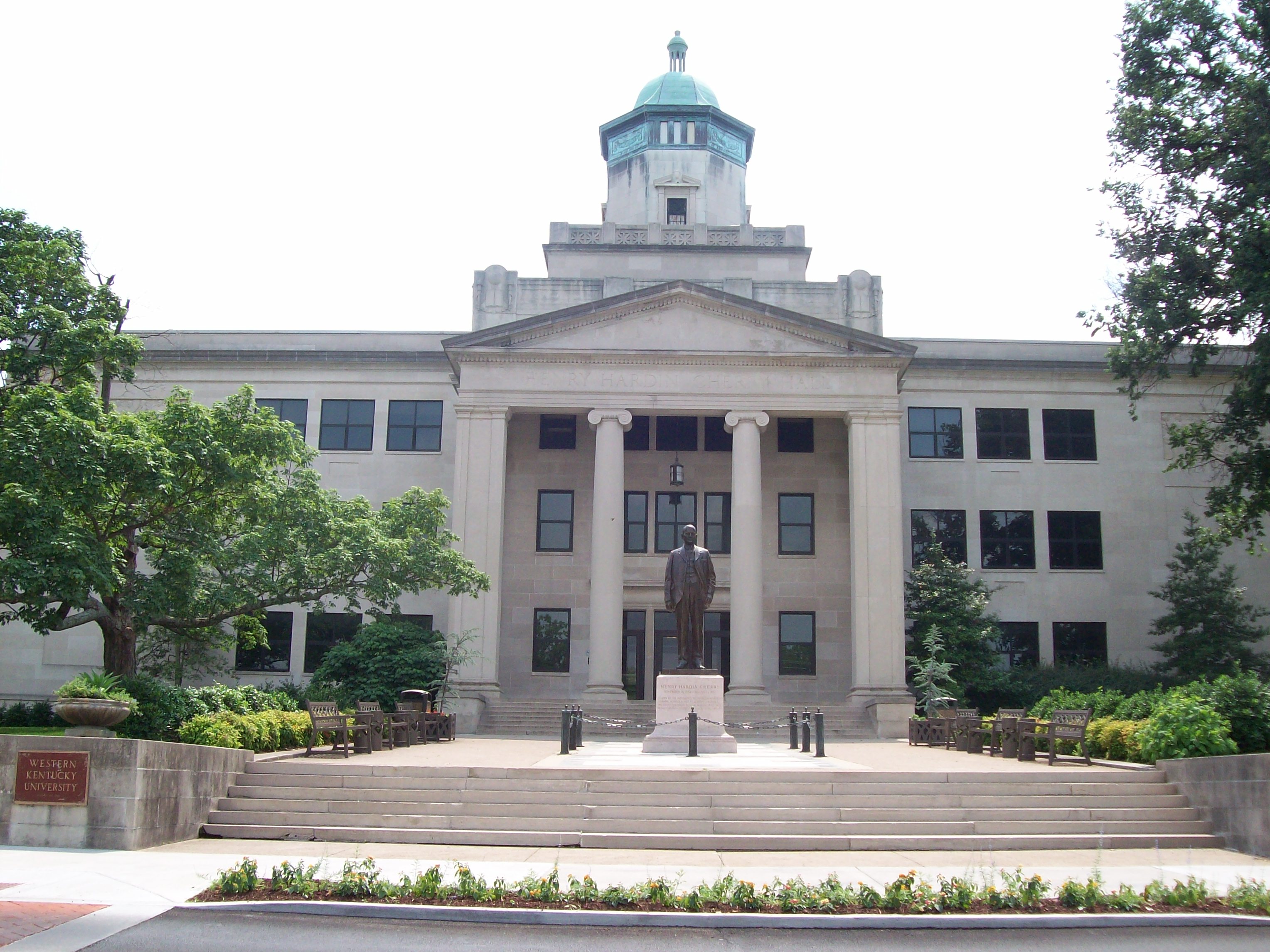 Penn State closes out the Active Ankle Challenge on Saturday against Louisville, with the match to start at either 7:00 p.m. or 7:30 p.m. (the team’s websites differ on that).  To be safe, tune in at 7:00 p.m. 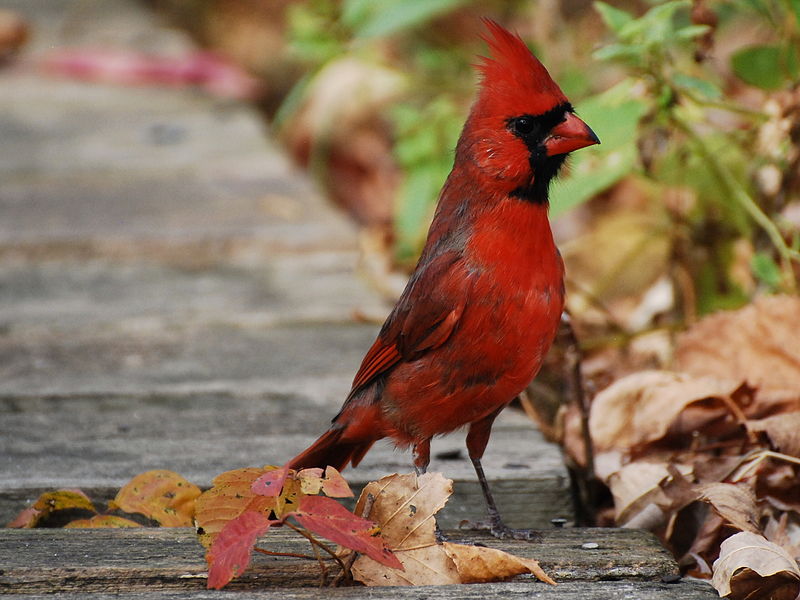 All-Big East Player of the Year, 5-11 Sr. OH Lola Arslanbekova, returns for the Cardinals, as does All-Big East selection 5-10 Jr. OH Emily Juhl.  Among the notable new arrivals for Louisville are 5-11 Jr. S Hannah Kvitle, a transfer from Saint Louis, and 5-10 S Katie George, the National High School Player of the Year, who is from Assumption, KY.

For the complete Match Notes from Louisville, Click Here.