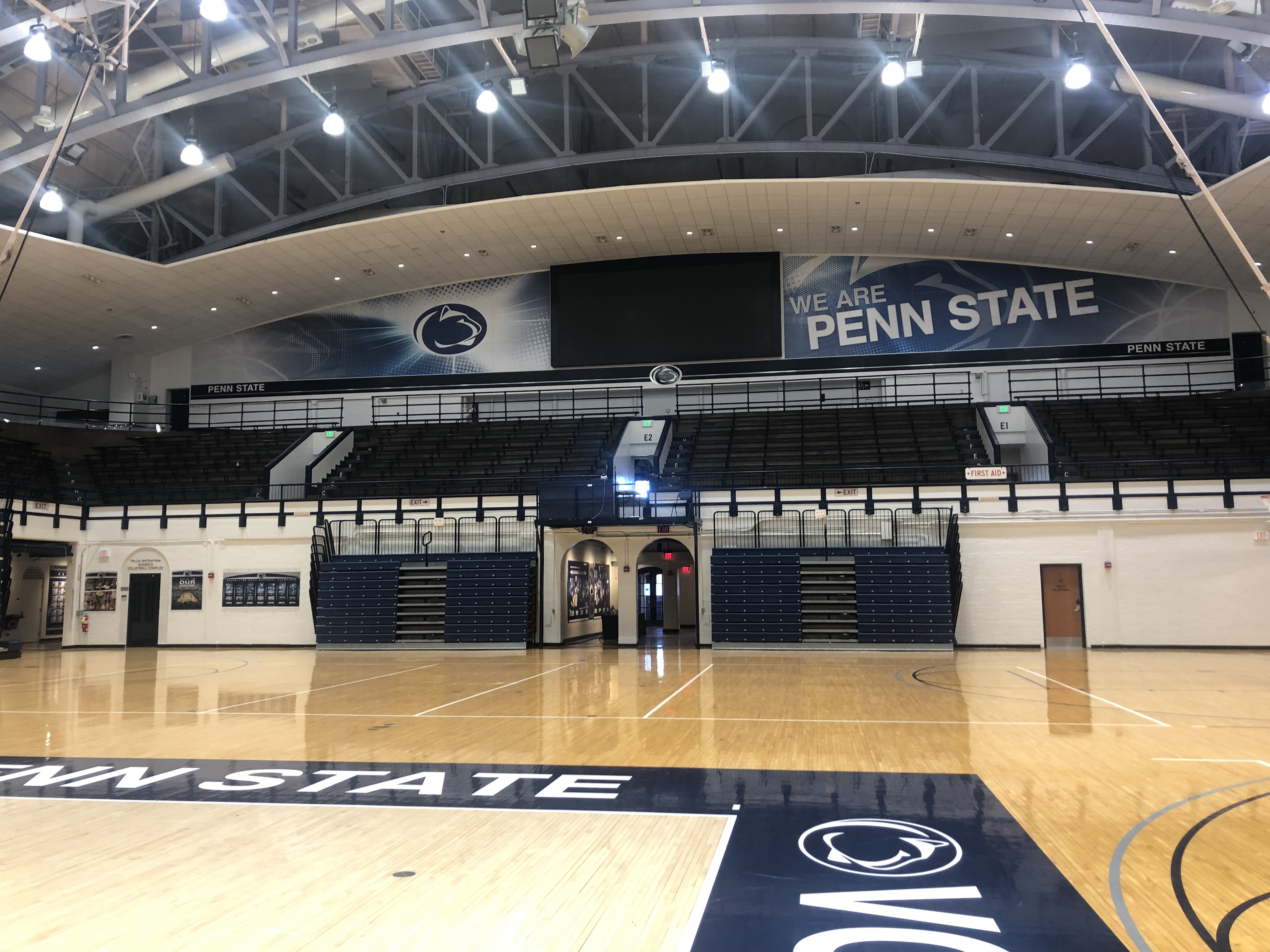 The Nittany Lions saw their season come to an end after hitting just .204 in Palo Alto, while Kathryn Plummer led the Cardinal to victory with a match-high 23 kills and 10 digs.

Nia Reed paced Penn State’s offense with 12 kills in the loss, while Jonni Parker and Taylor Leath joined her in double figures. Stanford’s close win in the second set went a long way toward extinguishing Penn State’s hopes of an upset.

Kendall White finished with a team-high 11 digs for the Nittany Lions, who fell to 26-8 on the season after qualifying for their 19th NCAA quarterfinals. White is now three digs away from passing Noelle Zientara for third place in program history. Bryanna Weiskircher dished out 42 assists in her final collegiate match.

Kaitlyn Hord turned in a strong performance with eight kills and six blocks against the Cardinal, while Tori Gorrell made her fourth consecutive start at middle blocker in Serena Gray’s absence. After seeing time in the third set Friday night against Washington, Gray didn’t enter the match versus Stanford.

The Nittany Lions couldn’t side out at a high enough rate to give themselves a chance to claw back, then a clinic from the Cardinal in the fourth set wrapped things up. Stanford will face BYU in the Final Four Thursday in Minneapolis, while Illinois and Nebraska will square off on the other side of the bracket.