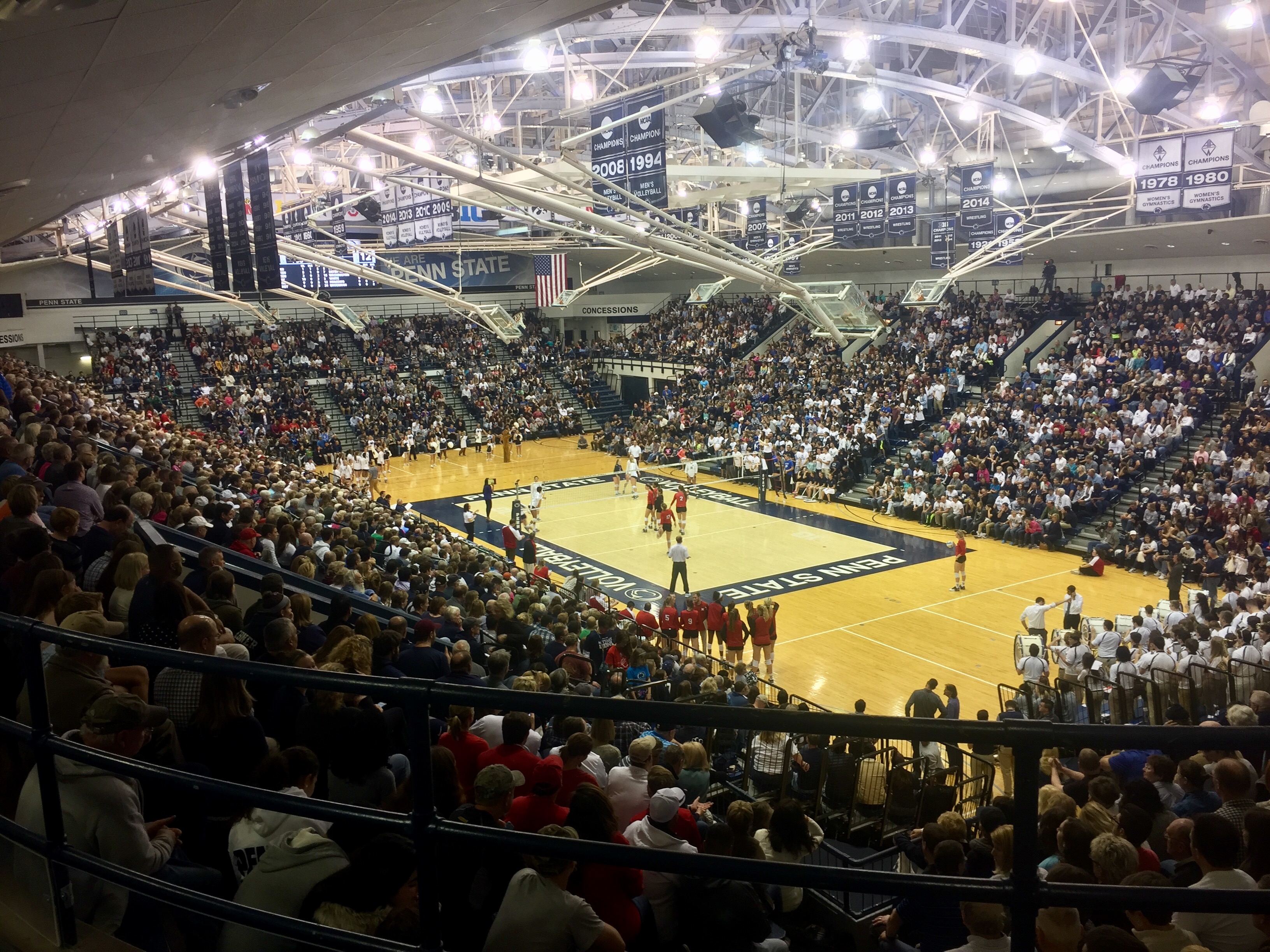 Taylor Leath tallied her most kills in a Penn State uniform with 16 against the Buckeyes, while freshman outside hitter Allyson Cathey notched a new career high with 15 in the loss.

Jonni Parker, a one-time Ohio State commit, and fellow freshman Kaitlyn Hord both reached double figures in kills with 12 and 10, respectively. Redshirt senior setter Bryanna Weiskircher put together a season-high performance with 49 assists and 16 digs, while libero Kendall White added 17 digs of her own.

Ohio State outblocked the Nittany Lions 24-18 and pulled off the upset despite having a lower hitting percentage (.135 to .180) than Russ Rose’s squad. Mia Grunze led the Buckeyes with 12 kills and 13 digs.

The Nittany Lions (9-3) fell to 0-2 in conference play, but have a chance to right the ship when they travel to Michigan State Friday for a 7 p.m. match on Big Ten Network.