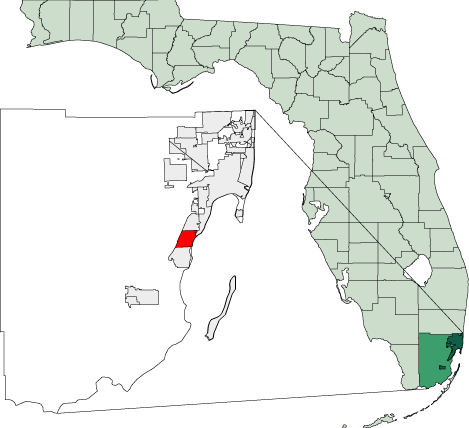 This past Friday night, Paulina Prieto — a 6-2 Sr. OH for Palmer Trinity School in Palmetto Bay, Florida, who has verbally committed to Penn State — led her volleyball team to the District 16-3A title over Westminster Christian. The Falcons beat the Warriors 25-18, 13-25, 25-21, and 25-23.  Westminster Christian had won the previous two matches between the teams.