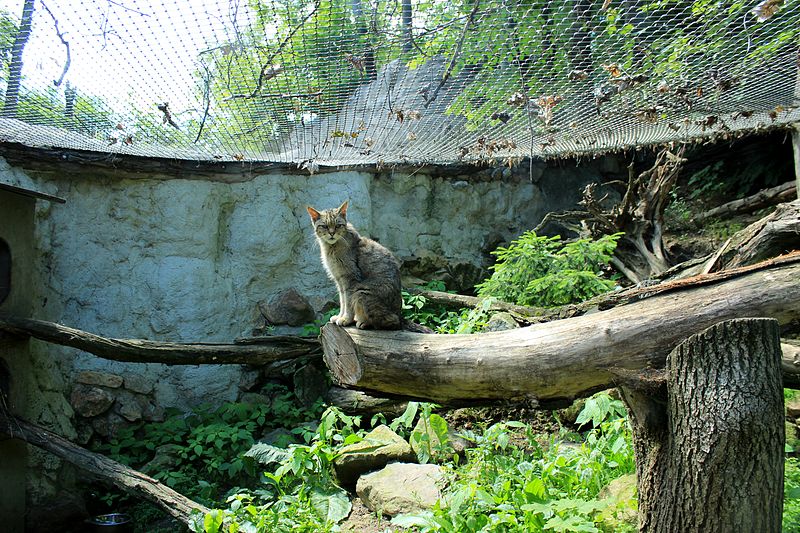 This will be a tough match, and is far from a gimme for the Nittany Lions.  But we’re going to go out on a limb and pick Penn State in 4 sets.  Or 5.  Well, in any rate, a Penn State win.

Here are links to the available media:

Talking Head: Simone Abbott is very good.  She lit us up last year.  Tashima is obviously very, very talented.  New Head Coach Shane Davis has them in some kind of a modified 6-2, and that may have taken some getting used to for the team.  In the backrow they’ve been led by 5-7 RS So. Katie Kniep.   The backrow hasn’t been as strong for the Wildcats, but again, that may simply be a matter of them adjusting to a new coach and new teammates.  As much as people point to the fact that Northwestern returned alot of players, they also are using them in different ways.  It’s a feeling out period for a new coaching staff.

DigNittany: Ali Frantti and Simone Lee both had strong matches against Rutgers.  Are you pleased with what you’re seeing from them?

Talking Head:  Very much so.  I think to perform as they did against Rutgers was a great way to start off the Big Ten schedule.  I really like what I’m seeing from both of them.  Simone is hitting so high now, and with such velocity, that she rarely gets blocked straight down.  When she’s blocked, they’re just getting pieces of the ball.  And Ali has been swinging very well in recent matches.  Against Rutgers, that paid off.

DigNittany: What can you tell us about Northwestern’s Head Coach Shane Davis?

Talking Head: He came from the men’s program at Loyola, where he took over when he was quite young, shortly after graduating.  It was almost like being a player coach.  He’s a very good coach — he coached Loyola to back-to-back NCAA championships in 2014 and 2015.  But there will be adjustments for the team, with a new system.  Northwestern will be an interesting team to watch throughout the season, to see how they develop.

DigNittany: Your prognosis for the team (not to put you on the spot or anything)?

Talking Head: I think this season is more open than many people think — although Nebraska clearly has a great team and is the odds-on favorite to repeat as NCAA Champions.  But if Ali and Simone can continue to perform well, and Washington, Gorrell, Thelen, White, and Holcomb (who has been playing out of her mind the past couple of weeks, in my opinion) continue to play well, Penn State will win alot of matches.  Too early to predict beyond the regular season, but this Penn State team has real potential.

DigNittany: Thanks very much.  We appreciate you taking the time to speak with us.