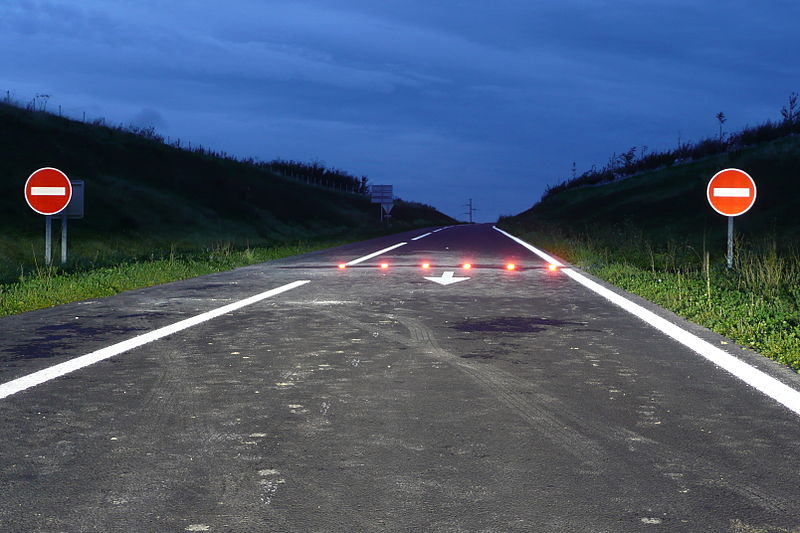 With a combined 52 hitting errors (Penn State 24, Purdue 28), there were times when both teams seemed to be driving the wrong way

There’s No Such Thing as a B1G Easy 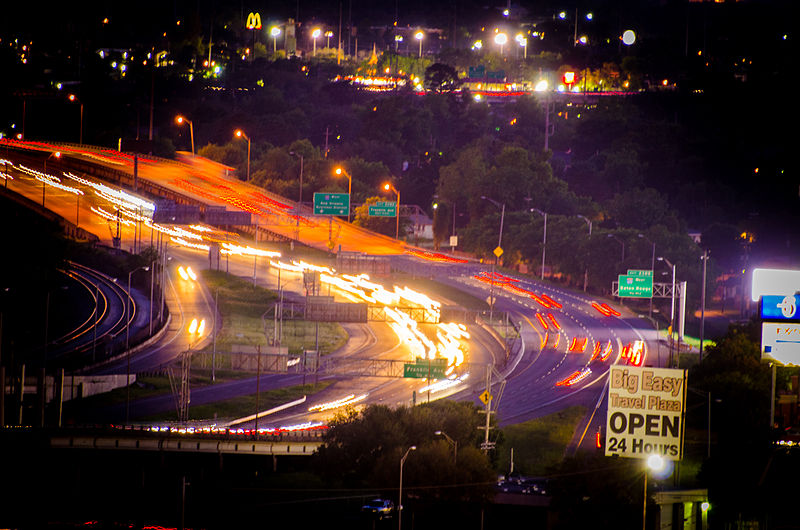 Here are highlights of the match (courtesy of PurdueSports.com):

Purdue’s 6-0 So. OH Sam Epenesa’s thoughts on the match (courtesy of PurdueSports.com): 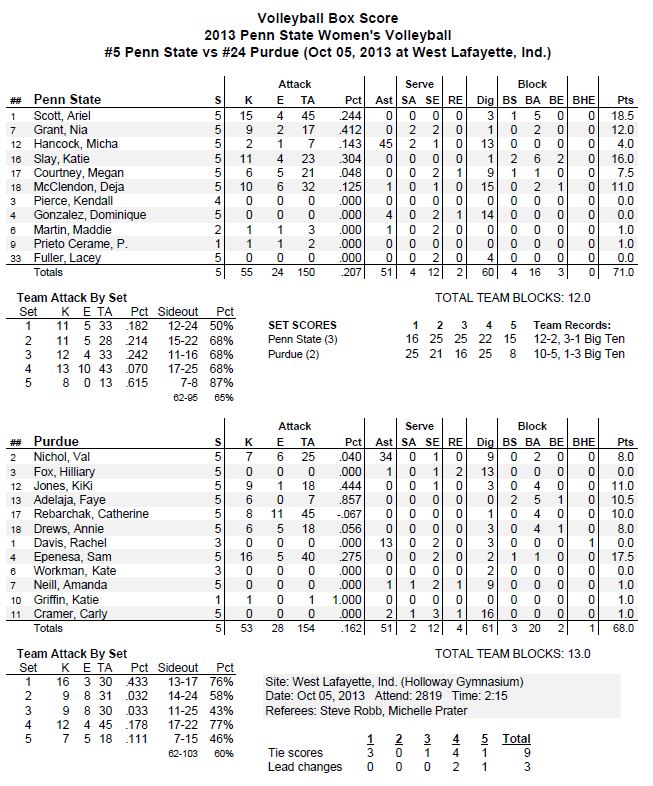