Quote of the Day (Russ Rose, in article by Wynton Jake Somerville):

What’s important is that they work hard and keep focus and recognize just cause they didn’t play today [doesn’t mean] that they’re not going to play tomorrow.  I think that’s one of the hardest things for young people [is] for them to not get distracted and think no today means no forever.

For the complete article at The Daily Collegian, Click Here.

AUSTIN, Texas —  The Penn State women’s volleyball team bounced back from its first loss of the season to sweep past Florida in the final day of the Nike Big Four Challenge.

For the complete article at The Centre Daily Times, Click Here. 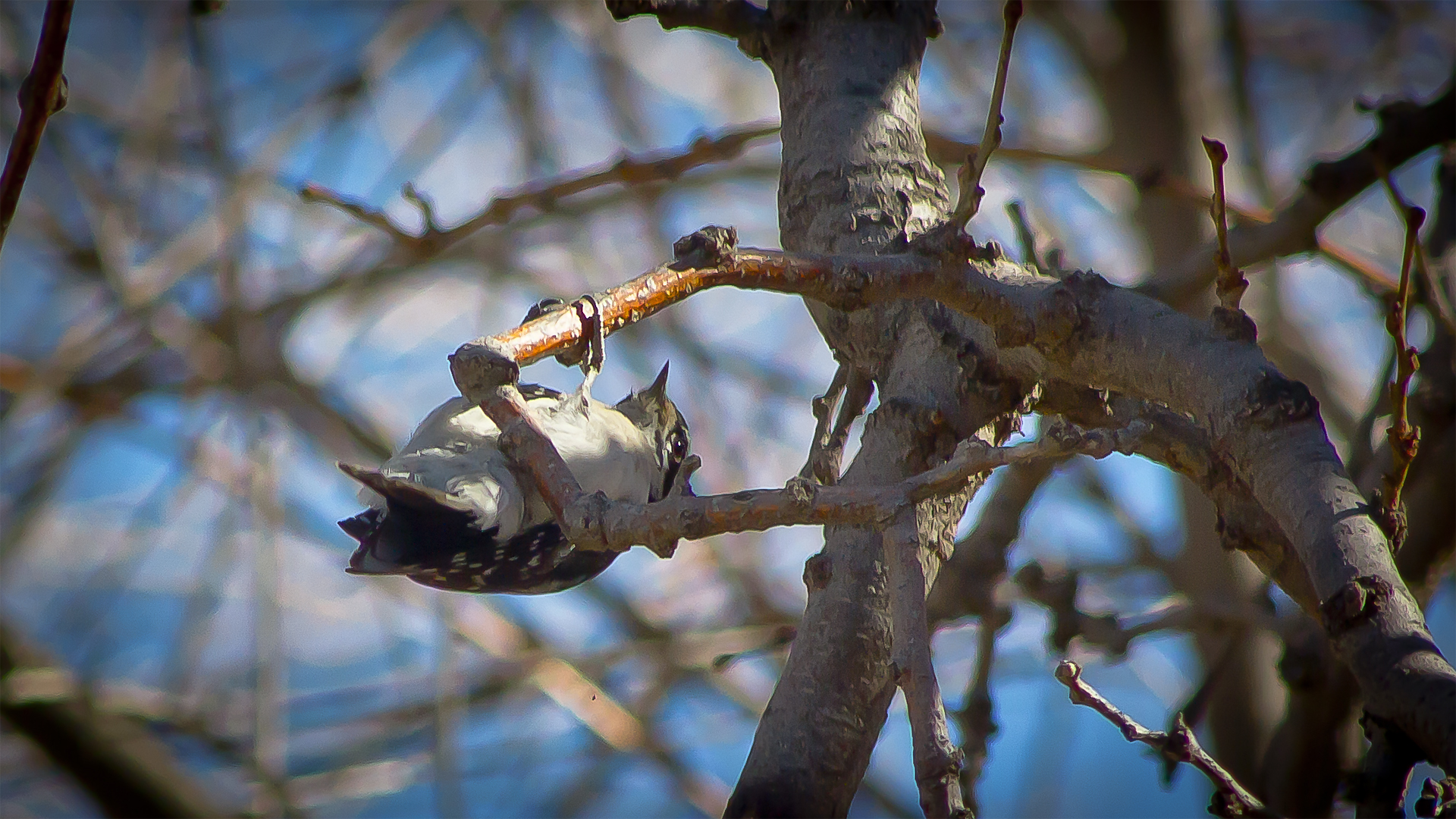 We don’t know how the B1G final standings will look.  But we do know they won’t look exactly like this: 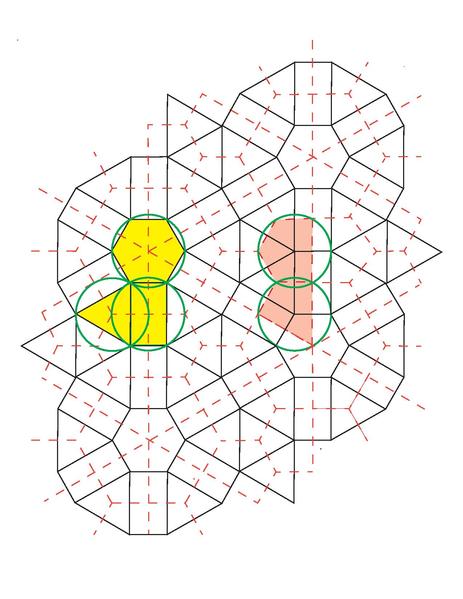 Senior Deja McClendon led the offense with her first double-double of the year, posting a season-high 20 kills and a squad-best 17 digs. Redshirt freshman Paulina Prieto Cerame and senior Katie Slay joined McClendon in double figures with 18 and 12 kills, respectively.

Junior Dominique Gonzalez and senior Maddie Martin both finished with double-digit digs, recording 13 and 10 each. 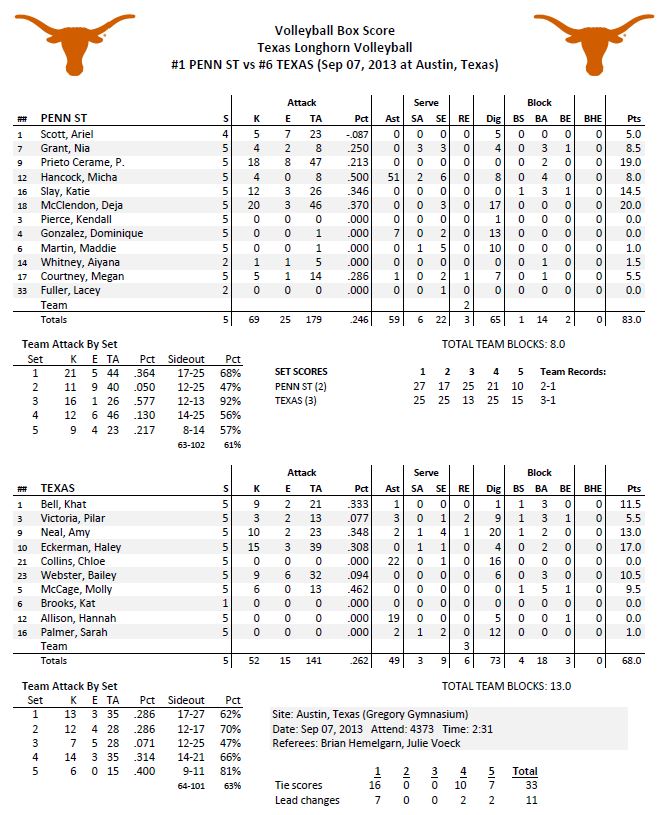 AUSTIN, Texas – No. 1 Penn State women’s volleyball (3-1) defeated No. 8 Florida (5-1) in the final match of the Nike Big Four Classic in Austin, Texas Sunday afternoon, improving to 8-3 all-time against the Gators and 2-0 in the event.

After trailing early in the opening set, Hancock broke open a tie game, 7-7, with a pair of back-to-back service aces. Courtney and McClendon followed with kills to give the Nittany Lions a three-point advantage, 11-8. Holding on to the lead, PSU used a 9-4 streak to construct a 19-12 advantage, forcing the Gators to call two timeouts to in an effort to halt the momentum.

For the complete write up from GoPSUsports.com, Click Here. 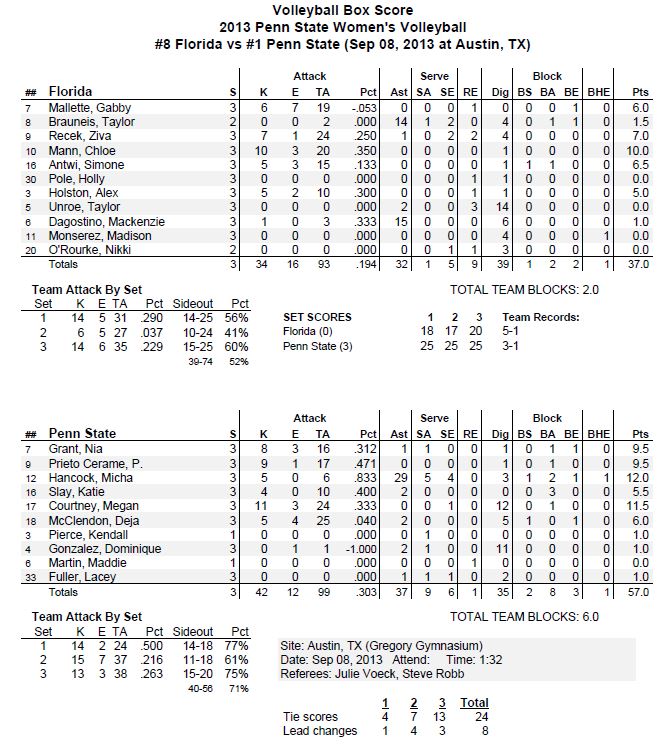