Looking at the Seeds, RPI, Pablo and AVCA Poll

It’s down to 16 teams for the 2011 NCAA Women’s Volleyball NCAA Division 1 Championship — including six teams from the B1G (for what it’s worth, the same number as last year).  So how did the Selection Committee do compared, for example, to Pablo’s algorithmic ranking system, which is favored by the cognocenti in the blogisphere?

As shown in the chart below, five unseeded teams made it into the Sweet 16:

The seeded teams that were bounced were:

The average RPI for the Sweet 16 teams is 13.81, compared to a 9.0 average RPI for the 16 seeded teams.  Of course, having #4 RPI Nebraska get knocked out in the 2nd round, and #48 RPI Ohio State confound the experts (algorithmic and otherwise) tends to throw things off a bit.  That (and Kansas State – another ratings outlier that is still standing in the Sweet 16) probably explains much of the differential between the seeded teams’ rankings and the Sweet 16 teams’ rankings.

One thing that struck us is that the average RPI, Pablo ranking, and AVCA poll ranking for the Sweet 16 teams are almost identical — with the AVCA holding them, on average, in somewhat lower esteem.  The fact that we don”t have a trenchant explanation for that undoubtedly exposes our total lack of knowledge of Poincaré’s conjecture, super string theory, and Heisenberg’s uncertainty principle (but we’re not sure).

In any event, here’s the Sweet 16 table, organized by Bracket.  It’s sortable, by clicking the arrows at the top of any given column.

For the Really Obsessed: Surveying the Field of 64 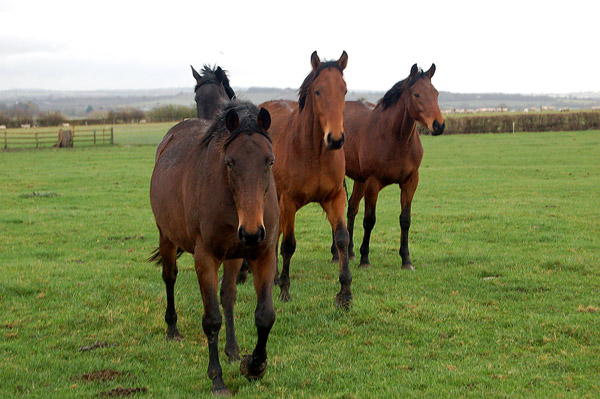 The table below shows all of the results, rankings, ratings, and other minutiae for the entire 2011 NCAA Women’s Volleyball Tournament field of 64.  Enjoy, and don’t be late for dinner.