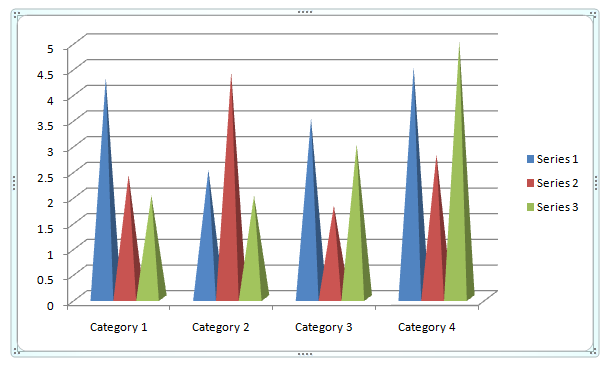 “Mathematics may be defined as the subject in which we never know what we are talking about, nor whether what we are saying is true.”  (Bertrand Russell, Mathematics and Metaphysicians, quoted in The Yale Book of Quotations)

“None of us really understands what’s going on with all these numbers.” (David Stockman, quoted in Atlantic Monthly, Dec. 1981, quoted in The Yale Book of Quotations

“[Statistics] are extremely meaningful, if you know how to analyze them.” John Wooden, former UCLA basketball coach, quoted in Powerline

We freely admit it — we don’t speak volleyball statistics.  Never learned the language as a child.  Probably too late now — just a few passing phrases.  Enough to get by in a restaurant.

But why let that hold us back! We’re interested. So too, apparently, is the NCAA, which has done it again — offered up a veritable feast of statistics (which you can access here).

For Penn State fans, here’s a summary of where the Penn State team and players rank in selected NCAA statistical categories: 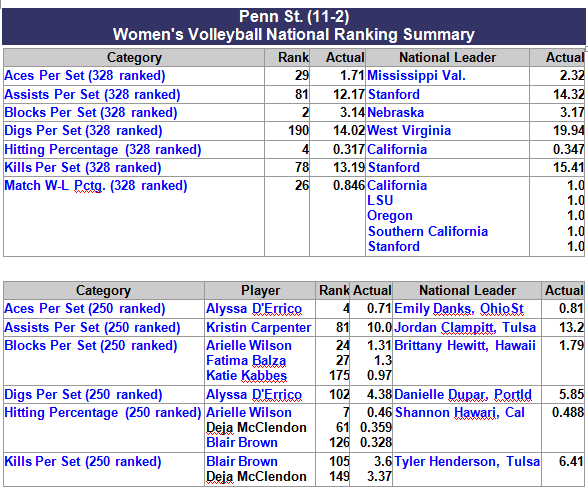