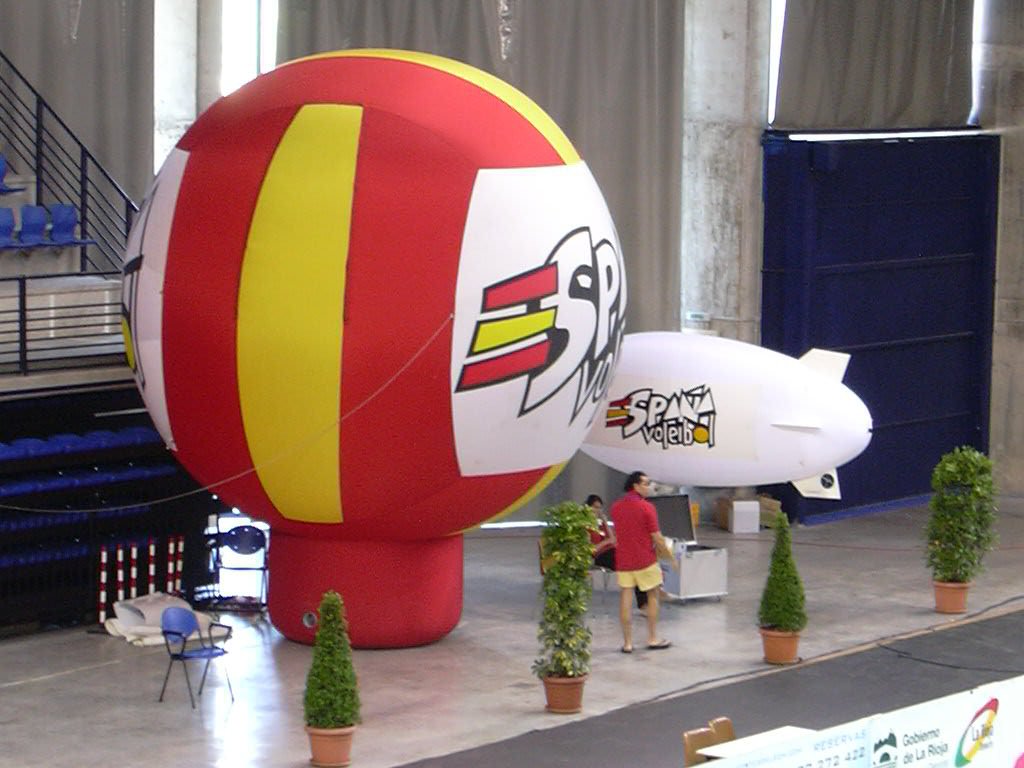 COLORADO SPRINGS, Colo. (July 1, 2012) – Megan Hodge Durham, N.C.), an outside hitter with the No. 1 ranked U.S. Women’s National Volleyball Team, was selected most valuable player and Best Scorer of the 2012 FIVB World Grand Prix that concluded July 1 at Ningbo, China.

With Hodge leading the way in a full team effort, the U.S. Women captured its third consecutive and fifth overall World Grand Prix title. She was credited with a Final Round-leading 103 points (89 kills, 13 blocks, 1 ace). She finished second in the Best Spiker category with a 43.8 kill percent (89-of-203). Further, Hodge ranked seventh in Best Blocker with 0.68 blocks per set and third in Best Digger with 1.84 digs per set.

“I am so proud of this group,” Hodge said. “We battled hard and came out on top. It was a long four weeks, but we found a way to keep it together and push to get the gold.  I wouldn’t have been able to get the MVP award without the rest of the team. We all contributed to it. We were a cohesive unit and had each other’s backs through and through. It was a great tournament.”

For the complete release from USA Volleyball, Click Here.