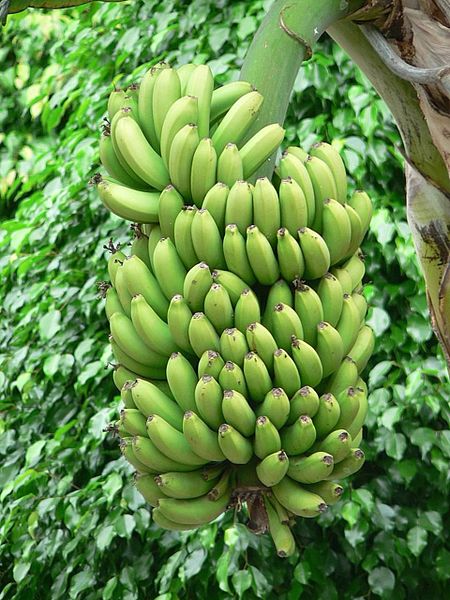 Penn State, on the other hand, has won its last 24 NCAA Tournament 1st round matches in straight sets, and is 28-5 all-time in NCAA Tournament 1st round matches.  Led by 5-11 Sr. setter  Micha Hancock and 6-2 Sr. MH Nia Grant (both of whom were unanimous selections to the All-B1G 1st Team), 6-3 Fr. MH Haleigh Washington (B1G Freshman of the Year), 6-4 RS Jr. Opp/RS Aiyana Whitney (All-B1G Honorable Mention), and 6-1 Fr. OH Ali Frantti (All-B1G Honorable Mention), the Nittany Lions have a lot of talent, and a lot of options.

“We have a 9-3 record against teams that are in the tournament, so I’m sure people have better records and I’m sure there are some people that don’t have as good records. It’s also possible that there’ll be upsets and you don’t collect anything. We experienced all those things throughout the years. I’m looking at all opponents for this weekend and I’m not looking at any opponents for next weekend.  It’s like buying green bananas, you know what I mean?  You get to a certain age and you buy ripe bananas.  So that’s how coaching is.”  Russ Rose on how he prepares for the NCAA Tournament.

“It’s a really exciting time of the year for the players and the fans and the people that are caring about college volleyball.  Anytime you get yourself into the NCAA tournament, you feel good about your body of work throughout the year and you hope to do something with it. I look at it as three weekends where you can make your point if you’re going to be relevant and we look forward to starting the action this weekend.”  Russ Rose on getting in to the NCAA Tournament.

Takeaway: It may be unlikely that Siena challenges Penn State, but Russ Rose doesn’t want to hear about that.  He’s focused on this weekend’s potential opponents, and nothing else.  Take a listen:

Siena has to five NCAA tournaments under head coach Garvey Pierre.  In their last match, on November 22nd, they defeated Marist to capture their ninth MAAC Championship.  (most in the league), to extend their current winning streak to nine matches. Their last match against Penn State was in the 1st round of the 2007 NCAA Tournament, when they were swept by the Nittany Lions 30-19, 30-11, 30-14.

Here’s the pre-match video from Siena: