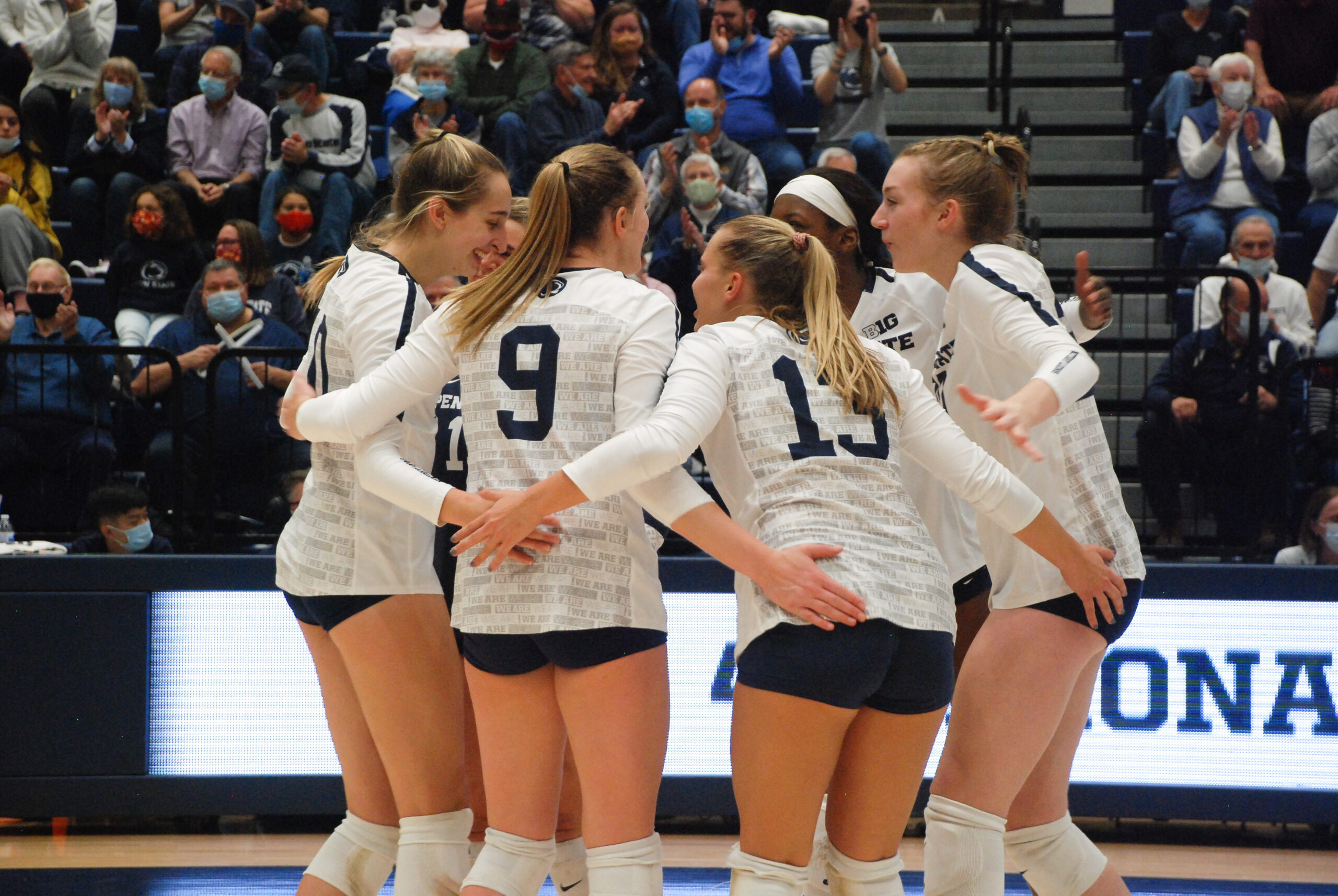 Photographer Todd Jay captured an excellent shot of Willow collapsing in celebration following match point. Although the stats from the state semifinals and championship match have yet to be posted, Willow has more than 800 kills so far during her career, per MaxPreps.

Willow, a 6-foot-3 outside hitter from Findlay, Ohio, verbally committed to the Nittany Lions on September 8 after visiting Penn State’s campus with her family. Willow also plays for Impact Volleyball Club. She’s the latest in a long line of players from Ohio to commit to Penn State, joining current Nittany Lions Jonni Parker, Allie Holland, and Bilinovic.

On top of her volleyball prowess, Willow is an accomplished high jumper during track and field season, finishing eighth at the Ohio state meet last June. Willow’s explosiveness will be a welcome addition to the Penn State program when she enrolls in classes prior to the 2023 season.