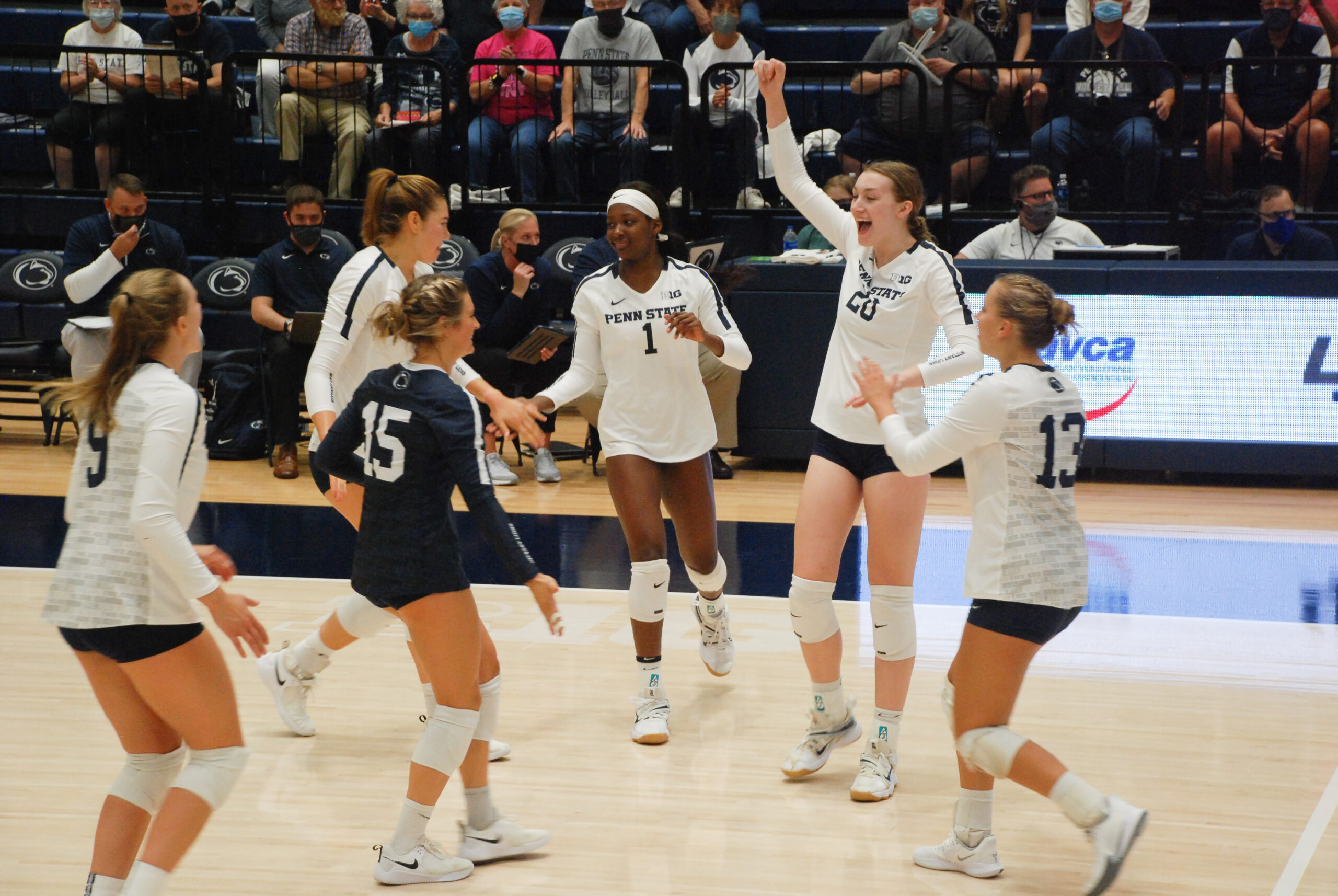 Willow, a 6-foot-3 standout who’s in the midst of her junior season, joined outside hitter/libero Chloe Chicoine as the second member of Penn State’s 2023 recruiting class. Willow also plays for Impact Volleyball Club.

“I am so excited and honored to announce my verbal commitment to continue my academic and athletic career at Penn State,” Willow wrote on Instagram. “Big thank you to all my coaches, teammates, family, and God, you have got me to this point in my life and made my life-long dream possible.”

Willow is the latest player from Ohio to pick the Nittany Lions, joining Jonni Parker, Maddy Bilinovic, and Allie Holland. Willow currently has 58 kills through 15 sets early in her junior season, her third at the varsity level, per MaxPreps. She recently surpassed 500 career kills.

As a freshman in 2019, Willow helped her high school team beat Bilinovic’s Independence squad to win the Division III Ohio state championship. Bilinovic will be a senior when Willow arrives at Penn State.

Willow recently visited campus to tour University Park and take a customary photo at the Lion Shrine before announcing her verbal commitment to the Nittany Lions. Willow and Chicoine give Penn State a strong foundation next cycle, while outside hitter Alexa Markley remains the only player committed in the program’s 2022 class.

Willow is also an accomplished high jumper, finishing eighth in the Ohio state meet last June, showcasing her athleticism in a fairly rare dual discipline for volleyball players. The fast-twitch muscles required to be successful in the event certainly carry over to the court, though.

Willow’s commitment continues a positive trend of Penn State adding impressive size. Her height will be beneficial in the extremely competitive Big Ten and she still has plenty of time to work on her game before enrolling at Penn State in a little less than two years.

Here’s an interview with Karis after she announced her verbal commitment to Penn State: