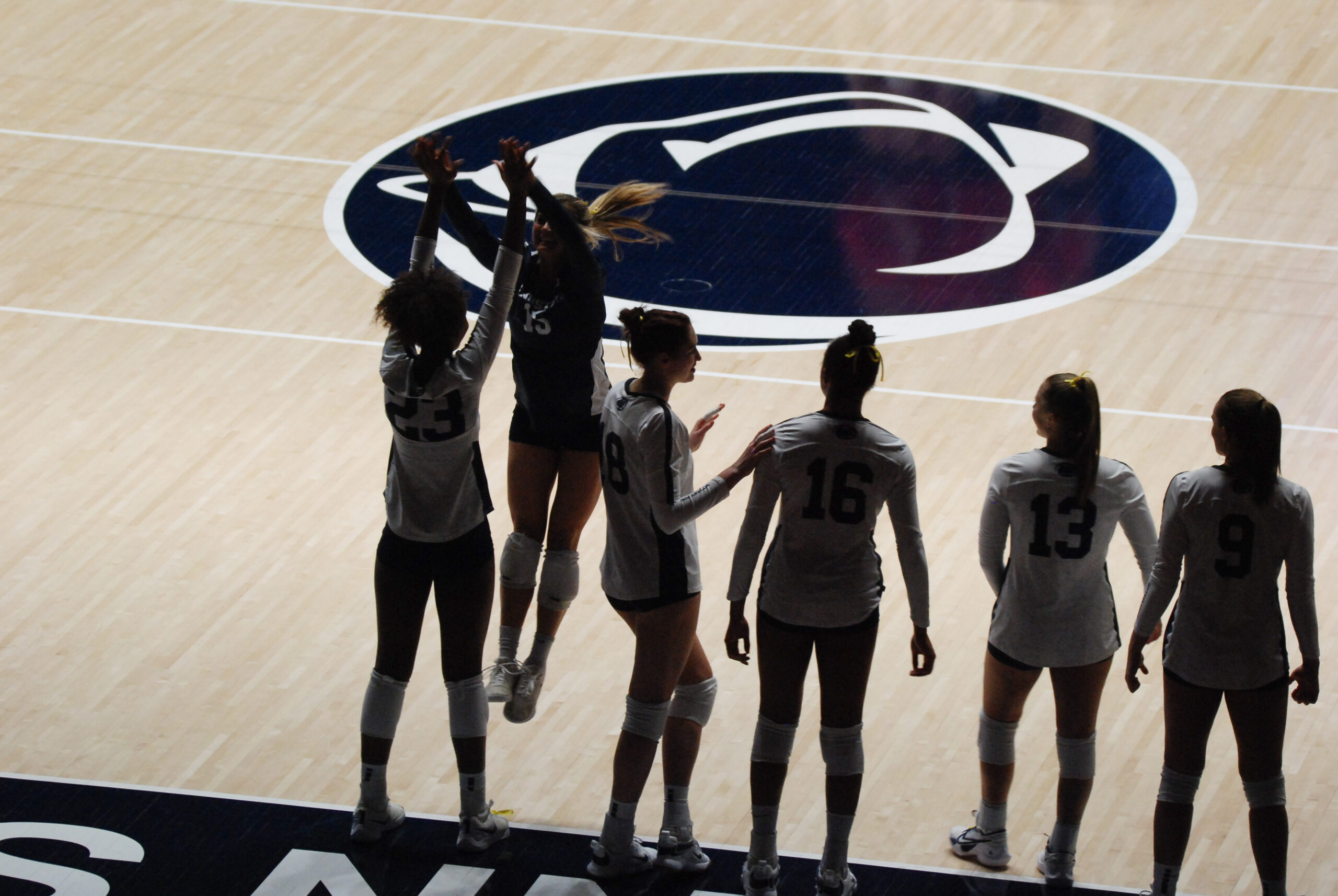 Penn State women’s volleyball libero Jenna Hampton was named the Big Ten defensive player of the week Monday after leading the Nittany Lions to a pair of sweeps over Michigan State.

Hampton follows in the footsteps of classmate Gabby Blossom, who was recognized as the conference’s setter of the week last Monday. Hampton currently sits at 532 career digs heading into this weekend’s final home series of the season against No. 1 Wisconsin at Rec Hall.

The junior from Tampa, Florida, has provided an extremely consistent presence in Penn State’s back row since taking over as the team’s libero this season. Hampton has recorded double-digit digs in nine of the 12 matches she’s played this spring, including a career-high 25 against Ohio State February 17, after missing opening weekend against Illinois.

Penn State moved up a spot to No. 11 in this week’s AVCA rankings after beating the Spartans in straight sets Friday and Saturday at Jenison Field House. Hampton and the rest of Penn State’s serve-receive looked excellent against Michigan State, holding the Spartans to just five aces during the series. The Nittany Lions also didn’t surrender a single reception error in Saturday’s win.

On top of her defensive prowess, Hampton has an innate ability to generate offense from the libero position despite not being able to attack the ball herself. Hampton played some outside hitter in high school and is clearly very comfortable setting the ball to Penn State’s hitters when the Nittany Lions get out of system. Hampton has 51 assists and 10 aces so far this season.

Hampton had four reception errors in her first series of the season against Minnesota on the road in Minneapolis, but hasn’t had a single reception error since the pair of losses to the Golden Gophers. Freshman defensive specialist Maddy Bilinovic, who filled in for Hampton as Penn State’s libero against Illinois, has been a particularly strong addition to the lineup this spring and has helped take some of the pressure off Hampton.

The Nittany Lions have won five matches in a row thanks in large part to the standout play of Hampton, who has been flying all over the court making full-extension saves to keep the ball alive. When Hampton is at her best, Penn State’s defense is among the Big Ten’s top units in terms of limiting opponents’ hitting percentages and service aces.