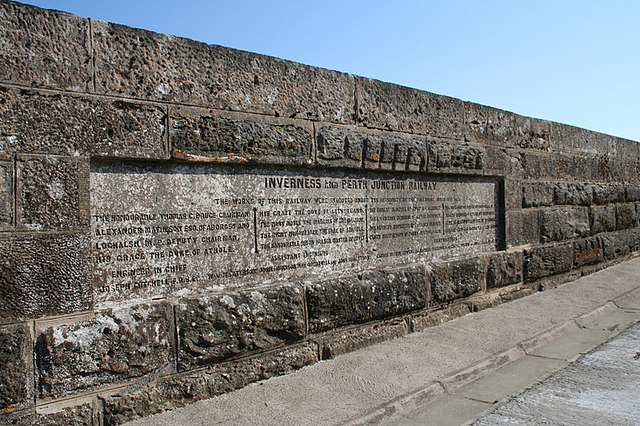 (The 2013 Penn State Women’s Volleyball Schedule is not Etched in Stone.)

Here’s the preliminary, not final, not etched in stone 2013 schedule for the Penn State Women’s Volleyball team. We believe that the pre-B1G portion of the schedule is pretty much done (though, not to belabor the point, it’s not etched in stone), but the B1G Schedule is still subject to change to accommodate television. Think Penn State vs. Illinois last season.

A couple of thoughts. First, it’s great to see a quality international team (the Polish Team on August 30th) visiting Rec Hall. Happy as that makes us, we’re disappointed that it looks like the Nittany Lions only face Nebraska once during the Big Ten season — and at Nebraska. John Cook, you are a sly dog. 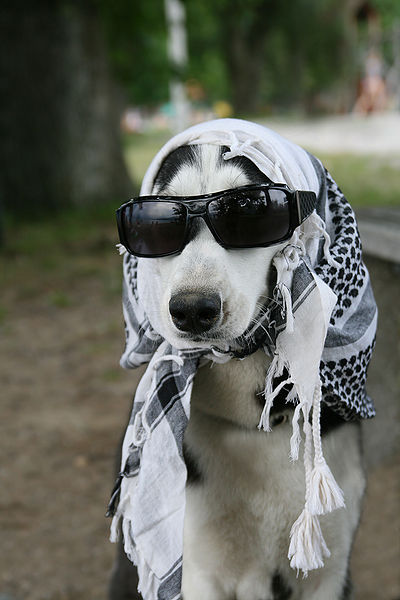 (This is not John Cook.)

On a more prosaic level, in the table below, the opponent’s names are linked to their respective team websites. The names of the listed venues are linked to a description of the facility.