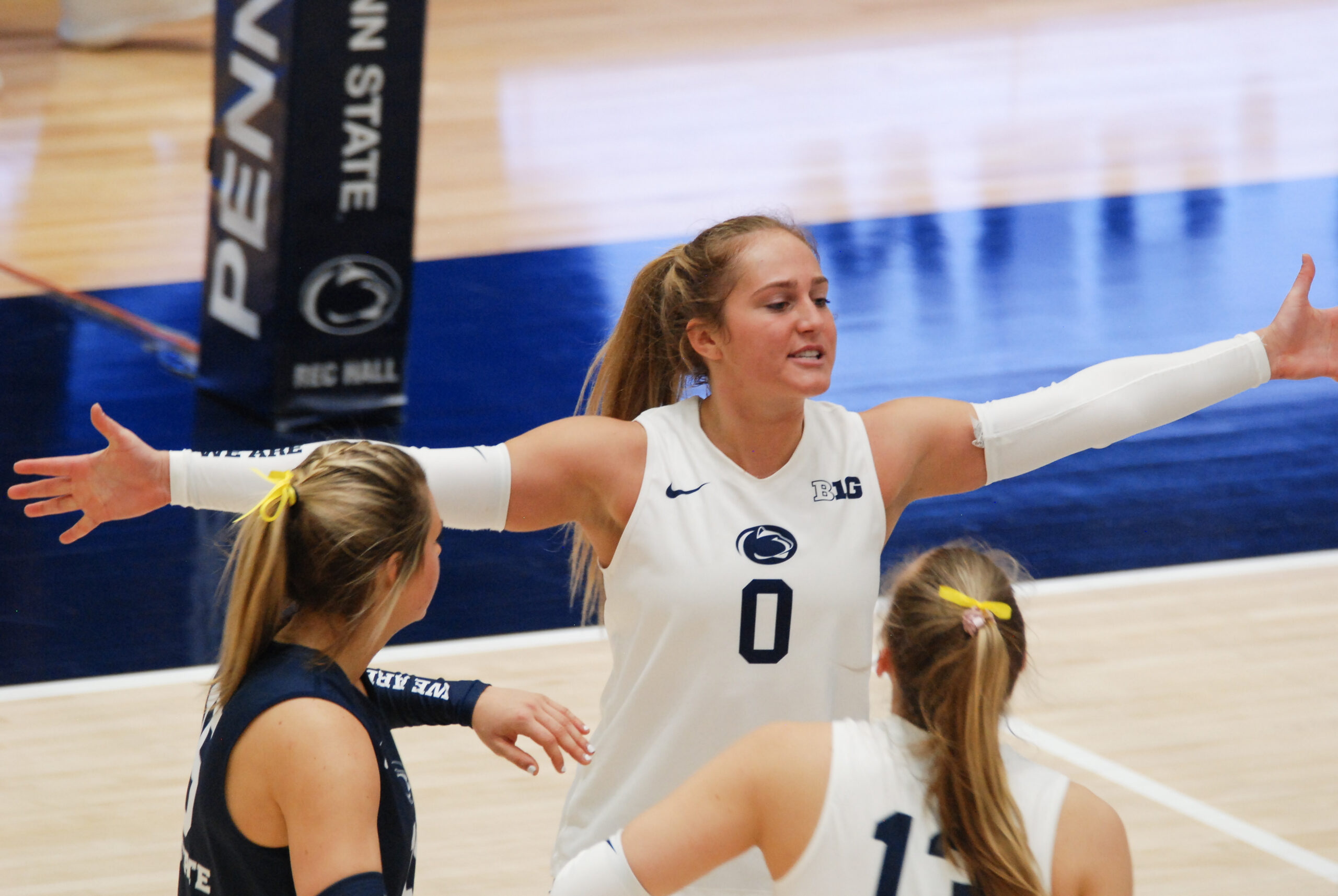 Chicoine, a 5-foot-10 outside hitter/libero from McCutcheon High School in Lafayette, Indiana, is considered one of the nation’s top recruits regardless of position. She has an impressive swing and is an excellent passer.

I am so excited and blessed to announce that I have verbally committed to Penn State University to further my volleyball and academic career. A B1G thank you to God, my family, teammates, teachers, and coaches who helped me get to this point as a person and player. #WeAre🦁💙🤍 pic.twitter.com/o9coNRaqp1

Chicoine plays her club volleyball for Circle City VBC and is the No. 9 overall prospect in the PrepVolleyball.com Top 150 rankings for her cycle. She recently led her 17s team to a berth in this summer’s 2021 USAV Girls Junior National Championship, which is being held June 26 through July 5 in Las Vegas, and has garnered plenty of early attention for her standout skill set.

Chicoine has experience as a member of the U.S. youth national team and will bring positional versatility with her to Penn State when she eventually enrolls in classes roughly two years from now.

There aren’t any current players on Penn State’s roster from Indiana, but the program’s career digs leader, Kendall White, who recently finished her first professional season in France, hails from Zionsville, Indiana — about 50 miles southeast of Chicoine’s hometown.

Penn State currently holds one verbal commitment in its 2022 recruiting class in Peachtree City, Georgia, outside hitter Alexa Markley, who picked the Nittany Lions on September 4, 2020 prior to a state championship-winning junior season at McIntosh High School.

The future is certainly looking bright for the Nittany Lions with Chicoine in the fold. Securing her verbal commitment this early in the process means she can help build Penn State’s 2023 recruiting class by convincing other top players to join her in Happy Valley.