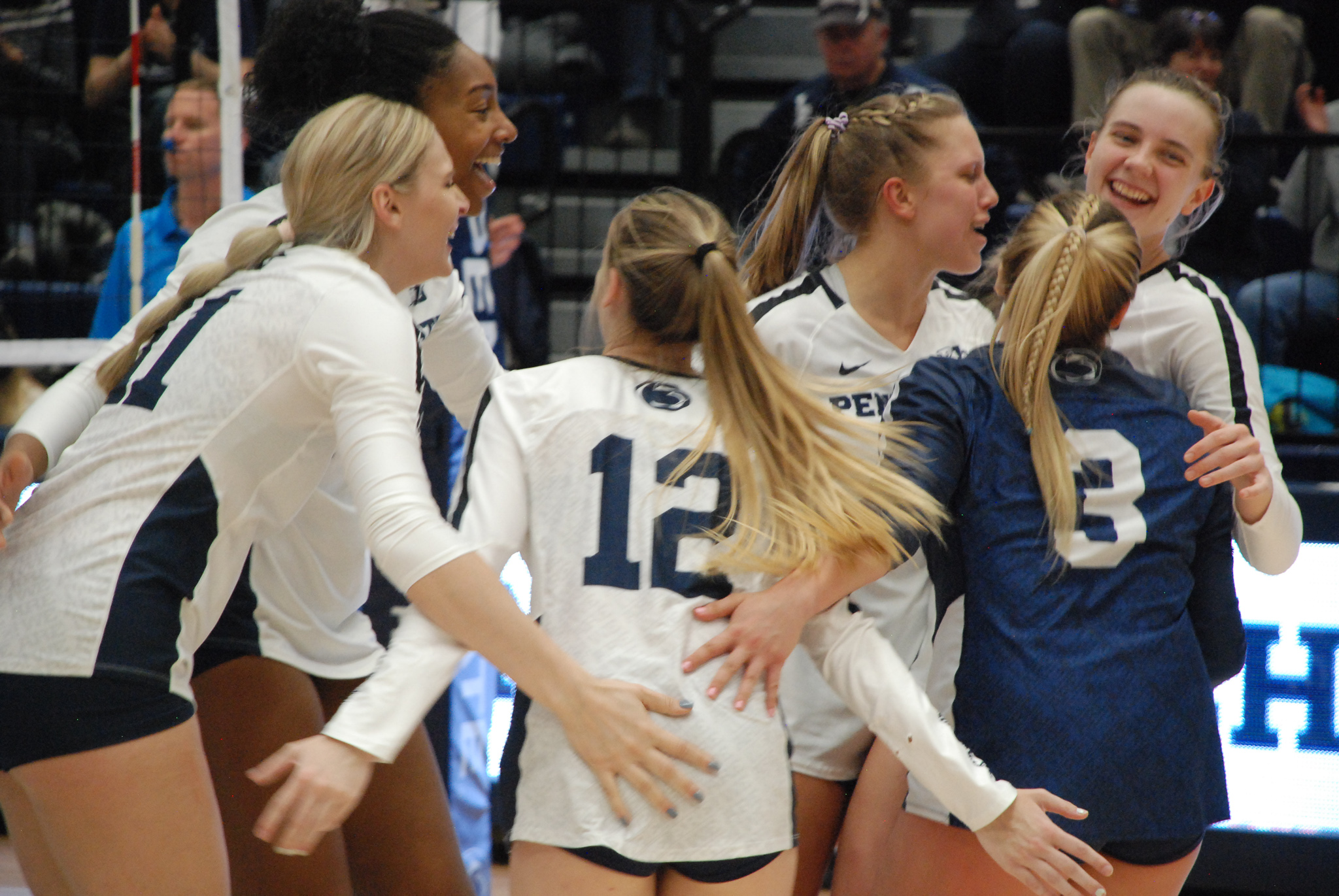 The senior standout for Knoxville Catholic High School flipped her verbal commitment from the University of Tennessee to the Nittany Lions. Kuerschen originally picked her hometown Lady Vols as a sophomore in 2018.

After much thought and prayer, I am beyond excited to announce that I will be spending the next 4 years of my Volleyball Career at Penn State University. Cannot wait to be a part of this amazing legacy. Thank you to those who loved and supported me through this decision!! #WeAre pic.twitter.com/vXaw1DJVNY

Allie Holland, a freshman middle blocker for the Nittany Lions, was also originally committed to Tennessee before reopening her recruitment and eventually enrolling at Penn State this fall. As things currently stand, Kuerschen will be the only player on Penn State’s 2021 roster from Tennessee.

The Nittany Lions have seven defensive specialists on the roster heading into the spring season if you count junior Sophie Walls, a former University of Miami setter who transitioned to defensive specialist upon her arrival in State College prior to last season. All of Penn State’s defensive specialists have eligibility remaining after this season, as right-side hitter Hannah Flowers is the only senior on this year’s roster.

Kuerschen will compete with Broughton, Bilinovic, McCool, Walls, Jenna Hampton, Macall Peed, and Molly Russell for playing time once she arrives on campus. Penn State is known for its consistently strong backcourt, but the Nittany Lions must replace four defensive specialists from last season, including record-breaking libero Kendall White, heading into the spring.

Kuerschen, who also plays for K2 Volleyball Club, has had plenty of success at the high school level. A four-year varsity letterwinner for Knoxville Catholic, Kuerschen steadily improved with each season as a member of the Fighting Irish. She will be an exciting player to keep an eye on as she makes the transition to the college game.

Here’s a highlight video of Cassie from 2018: