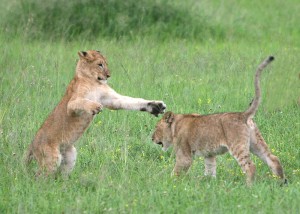 According to Twitter posts (see below), 5-8 DS Allison Farrell, from Glenbard East High School in Lombard Illinois, has signed to play volleyball at Penn State, starting with the 2016 season.

In addition to all the volleyball reasons for choosing Penn State, Allison has a family connection: her brother, Joey Farrell, is a 6-5 OH on the Penn State men’s volleyball team, and was a 2nd-team High School All American on USA Volleyball Magazine’s team.

#COLLEGEBOUND Congrats Allison and Jessie we look forward to seeing you play at Penn State and Providence!!!! pic.twitter.com/nxsLJbZiIx

Here’s a video of Allison from September 2015: