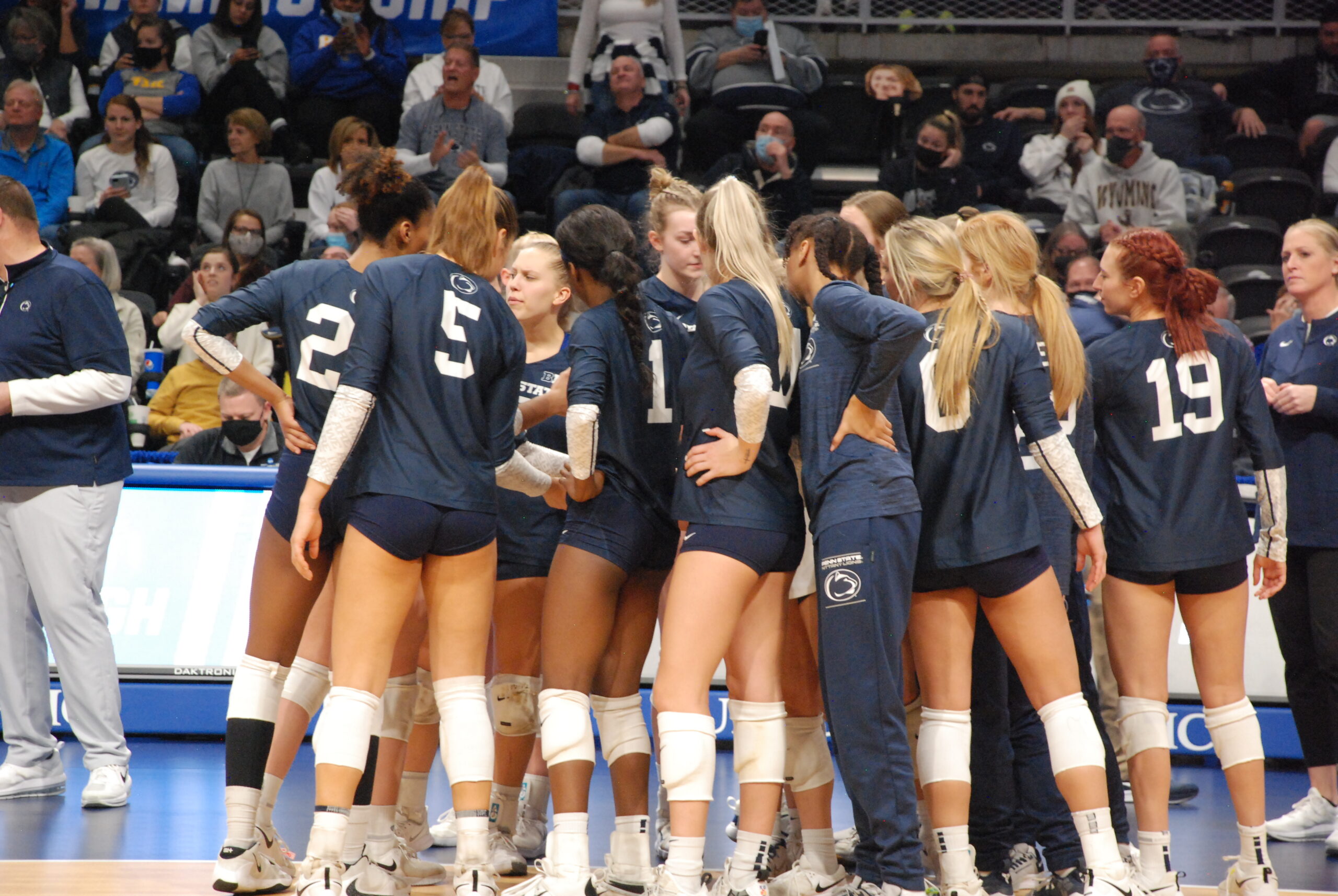 Penn State women’s volleyball alumnae Deja McClendon and Alisha Glass Childress will participate in the second season of the Athletes Unlimited professional volleyball league, which will run from March 16 through April 16 in Dallas, Texas.

McClendon played in the league’s inaugural season last year in Nashville, Tennessee, alongside fellow Nittany Lion Nia Grant, who recently gave birth to her first child and will not play this season.

The foundation of the Athletes Unlimited league marked the first time since 2003 that there has been a women’s professional volleyball league in the United States.

The opportunity for U.S. players to compete on home soil rather than travel to Europe is a welcome development and should help to continue growing the game in this country. Volleyball is already one of the most popular sports among high school girls nationwide.

McClendon, a four-time AVCA All-American outside hitter and two-time NCAA national champion, finished in sixth place on last season’s final leaderboard in the unique league in which players earn points for their individual performance in matches.

The top players from each week are named captains and draft their new teams before beginning play again. This novel concept makes it somewhat difficult to generate much of a rooting interest for one team or the other, but the high-level talent on display is certainly fun to watch.

Glass Childress, a three-time All-American setter who led the Nittany Lions to three straight national championships from 2007-2009, is returning to the court as a player this spring after spending two seasons (2019-20) as an assistant coach at Stanford. She helped the U.S. earn the bronze medal at the 2016 Rio de Janeiro Olympics.

Both players will wear the numbers that adorned their Penn State jerseys, as McClendon will don her familiar No. 18 and Glass Childress will sport No. 6 when play gets underway next week.