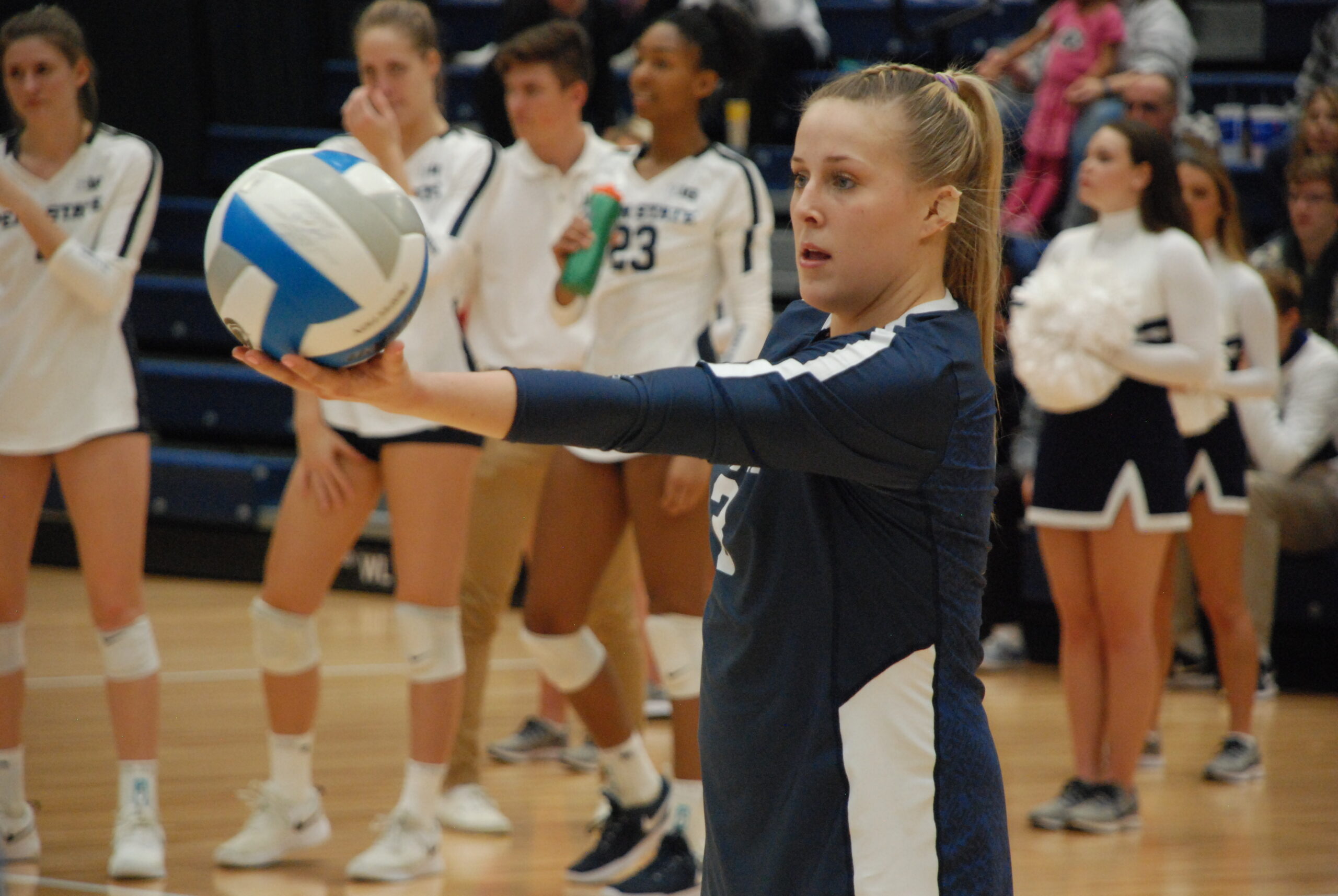 The seven-team tournament is being held August 26-31 in Guadalajara, Mexico, and offers an opportunity for the former college teammates to reunite on the court. Frantti and White spent two seasons together with the Nittany Lions from 2016-17, leading the program to its most recent Final Four appearance during Frantti’s senior season and White’s sophomore campaign.

Frantti, an outside hitter from Spring Grove, Illinois, earned AVCA Freshman of the Year following the 2014 season after leading the Nittany Lions with 391 kills. She eventually joined Penn State’s prestigious 1,000 kills, 1,000 digs club during her senior season before turning professional and beginning her career overseas in Slovenia. Frantti has since played in France, Poland, and Italy, where she’s entering her second consecutive season with Reale Mutua Fenera Chieri ’76.

White is the only libero in Penn State history to be named a three-time AVCA All-American and two-time Big Ten Defensive Player of the Year. The Zionsville, Indiana, native finished her collegiate career as the program’s digs leader with 1,994. She subsequently inked an endorsement deal with Mizuno and signed her first pro contract with Terville Florange Olympique Club in France and will return to the team for the upcoming 2021-22 season.

“The players are excited to represent the USA,” head coach Joe Trinsey said in a release. “For many of them, it’s their first chance to wear a USA jersey at this level, and they want to represent the country well, especially after that incredible Olympic performance.”

Their chemistry on the court is sure to shine through if given the opportunity to play at the same time, as they so often did during their two years together at Penn State. White will wear No. 10 for the U.S. this week and Frantti will wear No. 18.

It will be exciting to see how they perform when the tournament gets underway with pool play matchups against Puerto Rico Thursday at 3 p.m. ET and Canada Friday at 6:30 p.m. The medal matches are scheduled for July 31.