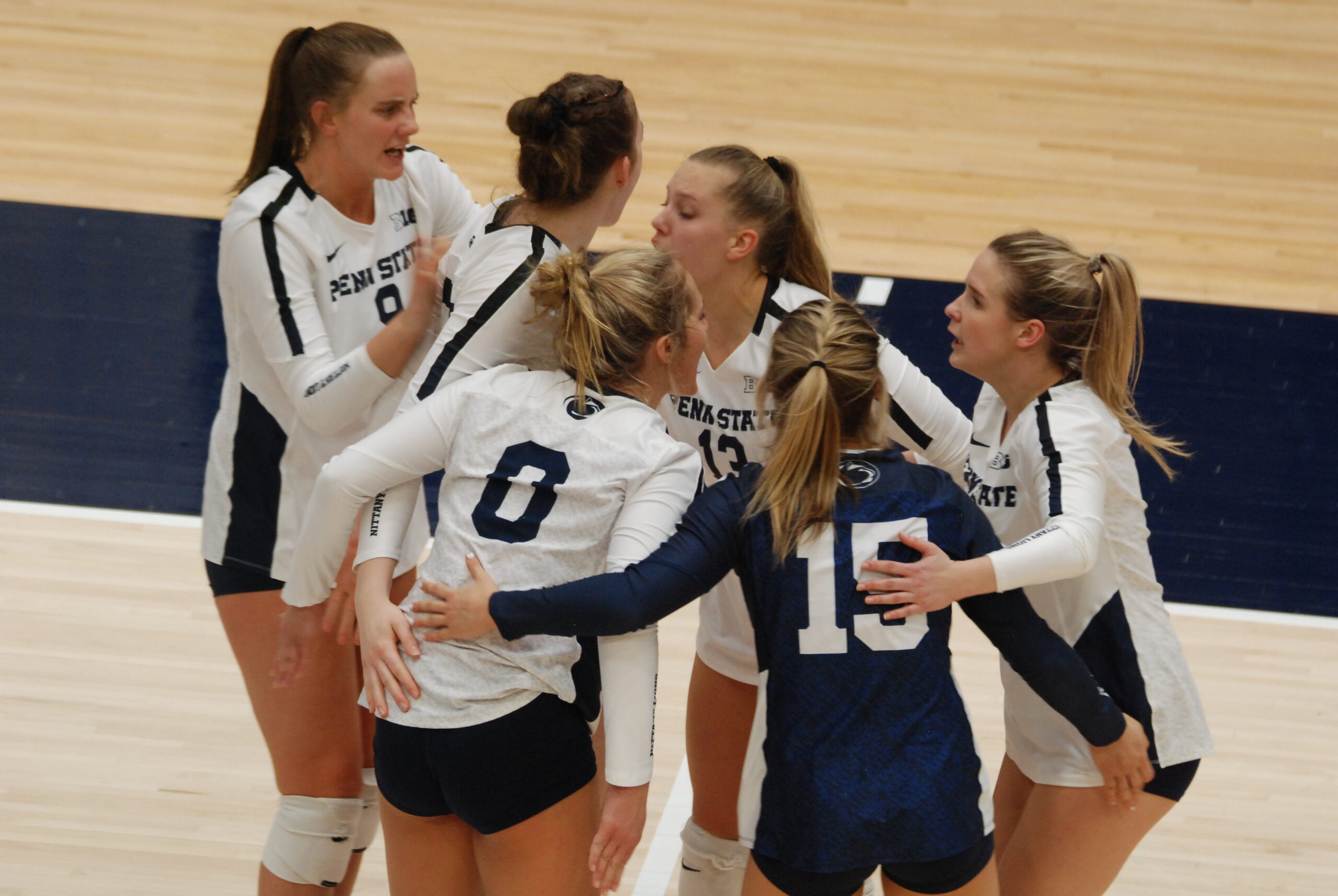 Markley, a 6-foot-2 outside hitter from Peachtree City, Georgia, continues to be the only member of Penn State’s 2022 recruiting class. Markley verbally committed to the Nittany Lions on September 4, 2020.

Markley also earned MaxPreps second-team All-American honors in February after recording 405 kills during a junior season in which the Chiefs went 35-1 and won the Georgia 5A state title for the fourth year in a row.

Markley is currently in the midst of her club season for A5 Mizuno Volleyball, one of the nation’s most respected programs that consistently produces scores of Division I players. Markley’s team recently punched their ticket to Las Vegas for the USAV National Championships June 26-July 5 by performing well at the Mid East Qualifier in Louisville, Kentucky, last weekend.

Markley’s standout showing in Louisville earned her an invitation to participate in an upcoming Under Armour All-American selection camp, making her one step closer to a trip to Orlando, Florida, for the prestigious showcase that annually brings together 24 of the best high school volleyball players from across the country.

Two of Markley’s McIntosh teammates, Duke-bound middle blocker Ngozi Iloh and Georgia State-bound setter Claire Lewis, both members of the 2021 recruiting class, joined her as PrepVolleyball.com All-Americans. All three were recognized by MaxPreps as well.

The Nittany Lions may end up signing a small 2022 recruiting class due to the NCAA’s pause on individual eligibility clocks for the 2020-21 athletic season. Penn State’s current junior class, which is laden with All-Americans, is eligible to return for the 2022 season if they choose to remain in school and use their extra year.

Markley has already established herself as one of the nation’s top prospects from the 2022 recruiting class heading into her senior year next fall. Markley’s length and athleticism are evident at the outside hitter position as soon as one turns on her highlights. Now, the individual accolades are starting to pile up for the Penn State commit.