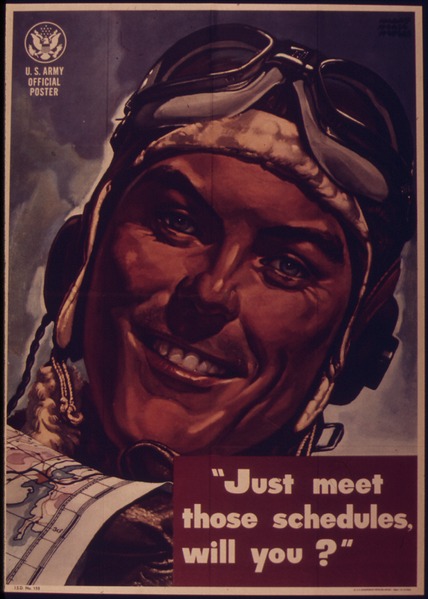 We’ve received more specific (though still not finalized or approved) information on the Nike Big Four Volleyball Classic, as well as starting times (subject to change) for all of the other Penn State matches for the 2012 season.

As previously reported, the Nike Big Four Volleyball Classic will take place in University Park, PA on August 31st and September 1st. Our information as of today (still not finalized) is that Texas and Florida will open the tournament at 4:00 p.m. on August 31st, followed by Penn State vs. Stanford at 7:00 p.m. The opening match on Saturday will be Florida vs. Stanford at 4:00 p.m., with Texas and Penn State closing out the Tournament at 7:00 p.m. on Saturday evening. It should be a great weekend for volleyball!

Here’s the complete (not yet final or approved) schedule: