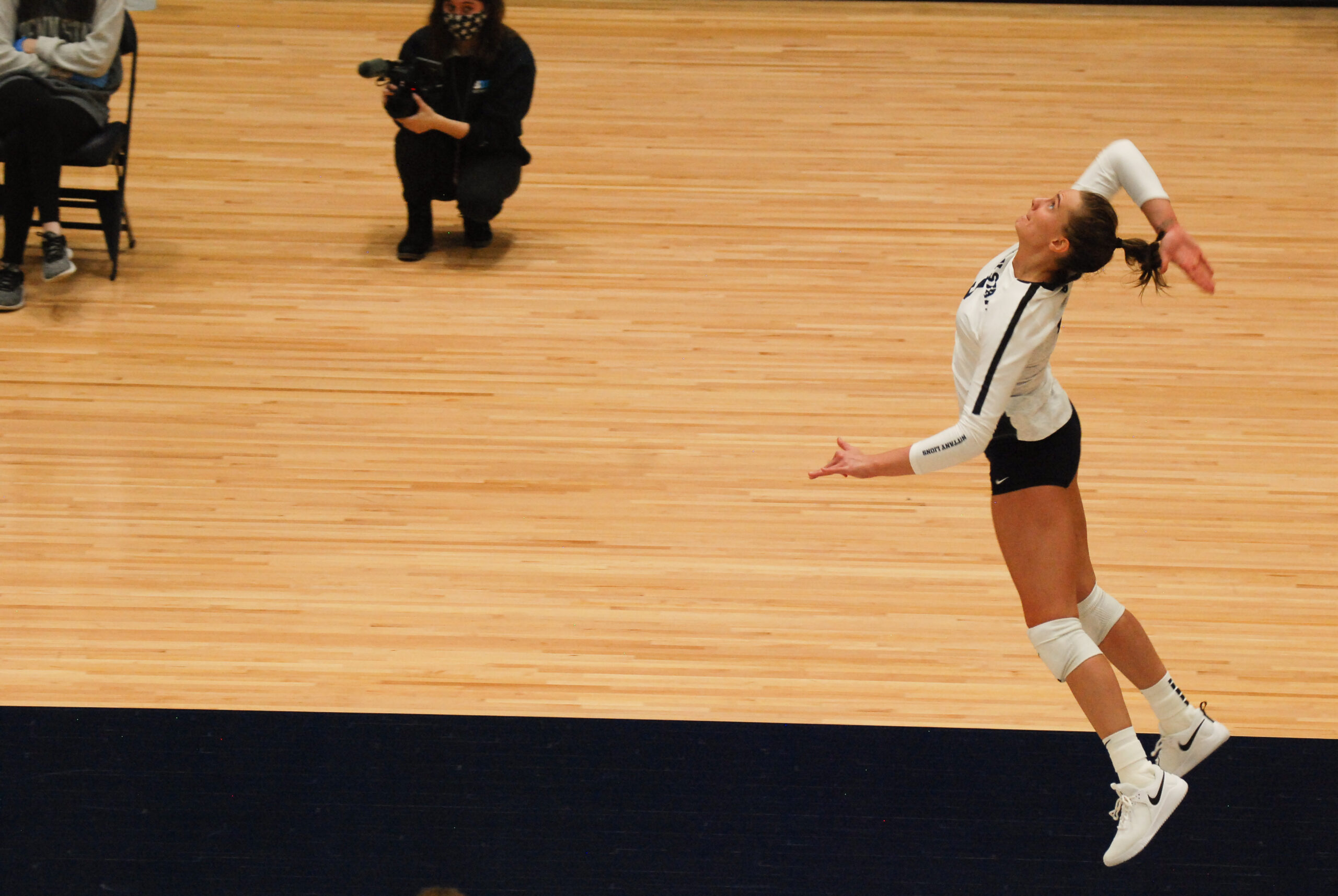 The Buckeyes hit under .100 during each of the first two sets and stared a 2-0 deficit in the face before rallying for a reverse sweep of the Nittany Lions. The two teams will complete their season series on March 3 at Rec Hall.

Junior libero Jenna Hampton was certainly a bright spot on an otherwise tough night for Penn State, recording a career-high 25 digs. Hampton has set a new career high all three matches she’s played this season after missing opening weekend against Illinois. She also had two of Penn State’s 10 service aces.

Ohio native Jonni Parker and Anastasiya Kudryashova reached double-digit kills alongside Gray and Hord, but the Nittany Lions ran out of momentum midway through the match and couldn’t seem to right the ship. Down 7-6 in the fifth set, Penn State surrendered four straight points to put itself in a difficult spot. Ohio State soon finished things off on Vanja Bukilic’s 16th kill of the night on match point.

The Nittany Lions (2-3) return to Rec Hall this weekend when they host former Penn State assistant coach Steve Aird and his Indiana Hoosiers (2-6) Friday and Saturday night. Indiana was swept twice by No. 1 Wisconsin in Bloomington last weekend.