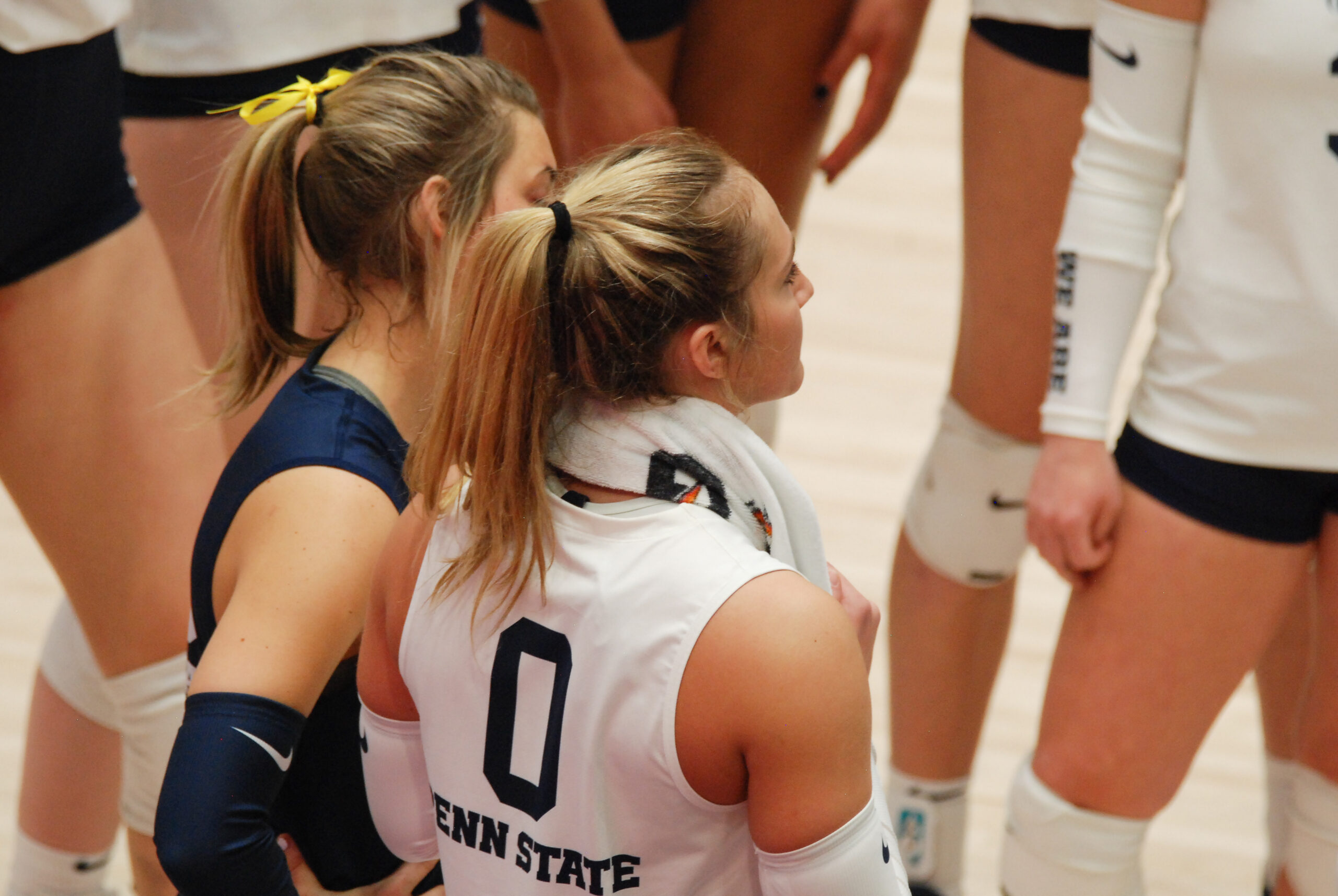 Penn State women’s volleyball announced the addition of Lexi Skripek to its 2021 recruiting class Tuesday afternoon, posting the news on social media while congratulating its incoming freshmen on their graduations from high school.

The addition of Skripek continues a busy offseason for Russ Rose and his coaching staff, which landed outside hitters Erika Pritchard and Adanna Rollins via transfer earlier this spring. The Nittany Lions have a quick turnaround after wrapping up their 2020 season with a 3-1 loss to Texas in the Sweet 16 on April 18.

Skripek and Kuerschen, another defensive specialist who was originally committed to the University of Tennessee before flipping to the Nittany Lions, will compete for playing time in the backcourt when they arrive on campus this summer.

Skripek and outside hitter Macy Van Den Elzen are the only players on Penn State’s 2021 roster from Pennsylvania.