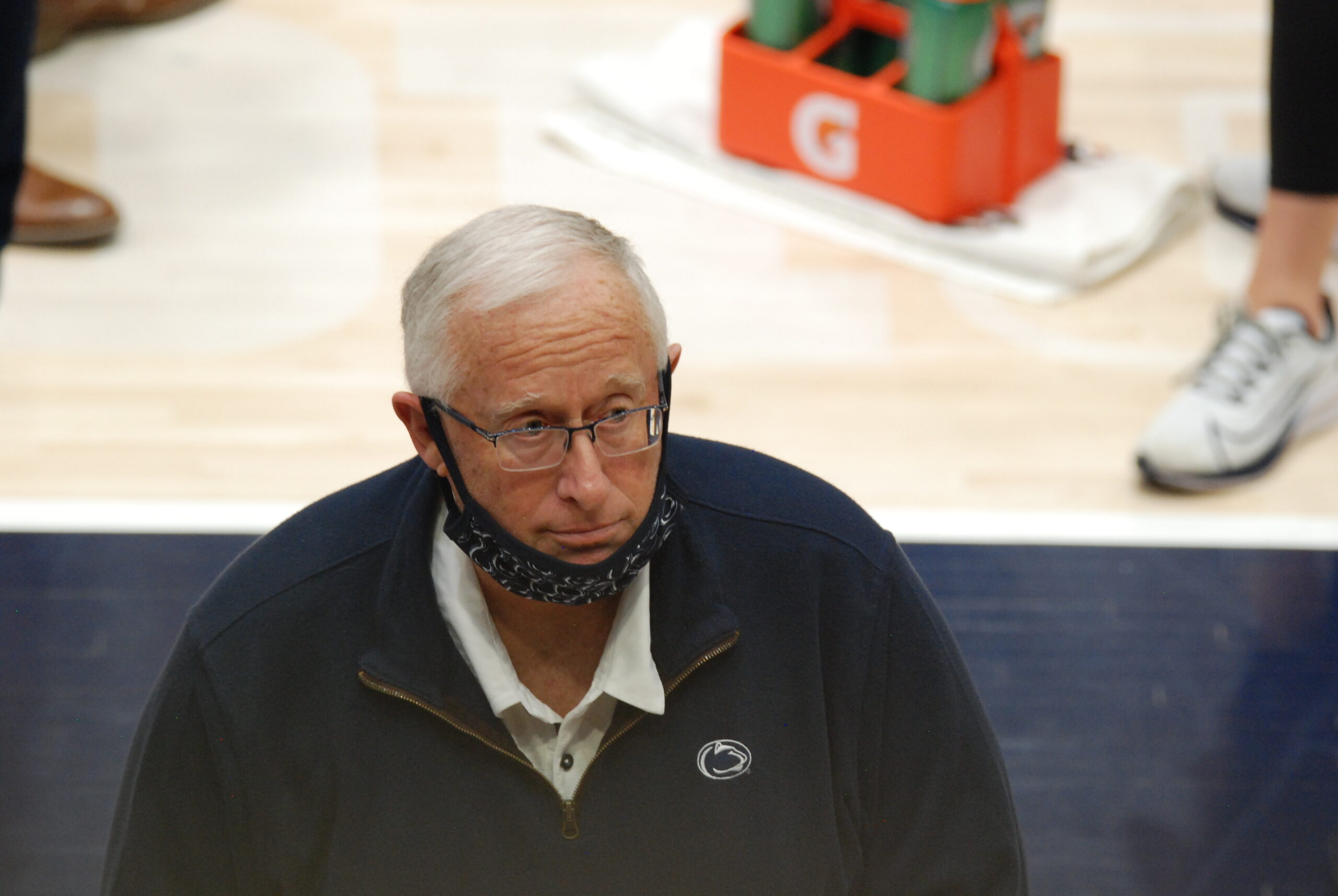 Hancock and Washington are among eight Big Ten alums on the team, which will compete for a gold medal when the games get underway July 24 in Japan. Fellow Penn State standout Megan Courtney was named an alternate.

ICYMI the U.S. Women's roster is set for the Olympic Games! 🤩 #TokyoOlympics

Nebraska led the way with three former players making the roster, including Jordan Larson, Kelsey Robinson, and Justine Wong-Orantes, who narrowly beat out Courtney for the libero job.

Illinois matched the Nittany Lions with two alumnae in Jordyn Poulter and Michelle Bartsch-Hackley on the team. Purdue’s Annie Drews became the first Boilermaker volleyball player to earn a spot on an Olympic roster.

The U.S., which was the first team to release its Olympic roster, is currently 8-0 in the 2021 FIVB Volleyball Nations League after sweeping South Korea Monday in Rimini, Italy, where the entire 17-team tournament is being held.

Now, Hancock, Washington, and Courtney join a prestigious list of Nittany Lions to either make an Olympic roster or be named an alternate. Salima (Davidson) Rockwell, Megan (Hodge) Easy, and Nicole Fawcett are the only other Penn State players to earn that distinction so far.

Hancock, Washington, and Courtney helped the Nittany Lions win their most recent NCAA national championship in 2014 in Oklahoma City, Oklahoma, sweeping BYU to claim the program’s seventh national title. Hancock was named the AVCA National Player of the Year as a senior that season.

Hancock boasts one of the best serves of any setter to play the game, while Washington brings an incredibly efficient swing and plenty of competitive fire to the middle blocker position.

Hancock and Washington were teammates with Igor Gorgonzola Novara of the Italian Serie A1 this past club season and will reunite on the same team for the 2021-22 season after putting together strong showings in one of the world’s top leagues.

“Each one of the 12 contributes unique skills and qualities that make her the right person for the job,” U.S. head coach Karch Kiraly said in a press release. “This collection of special people who are elite volleyball players is poised to make a fierce Olympic run.”