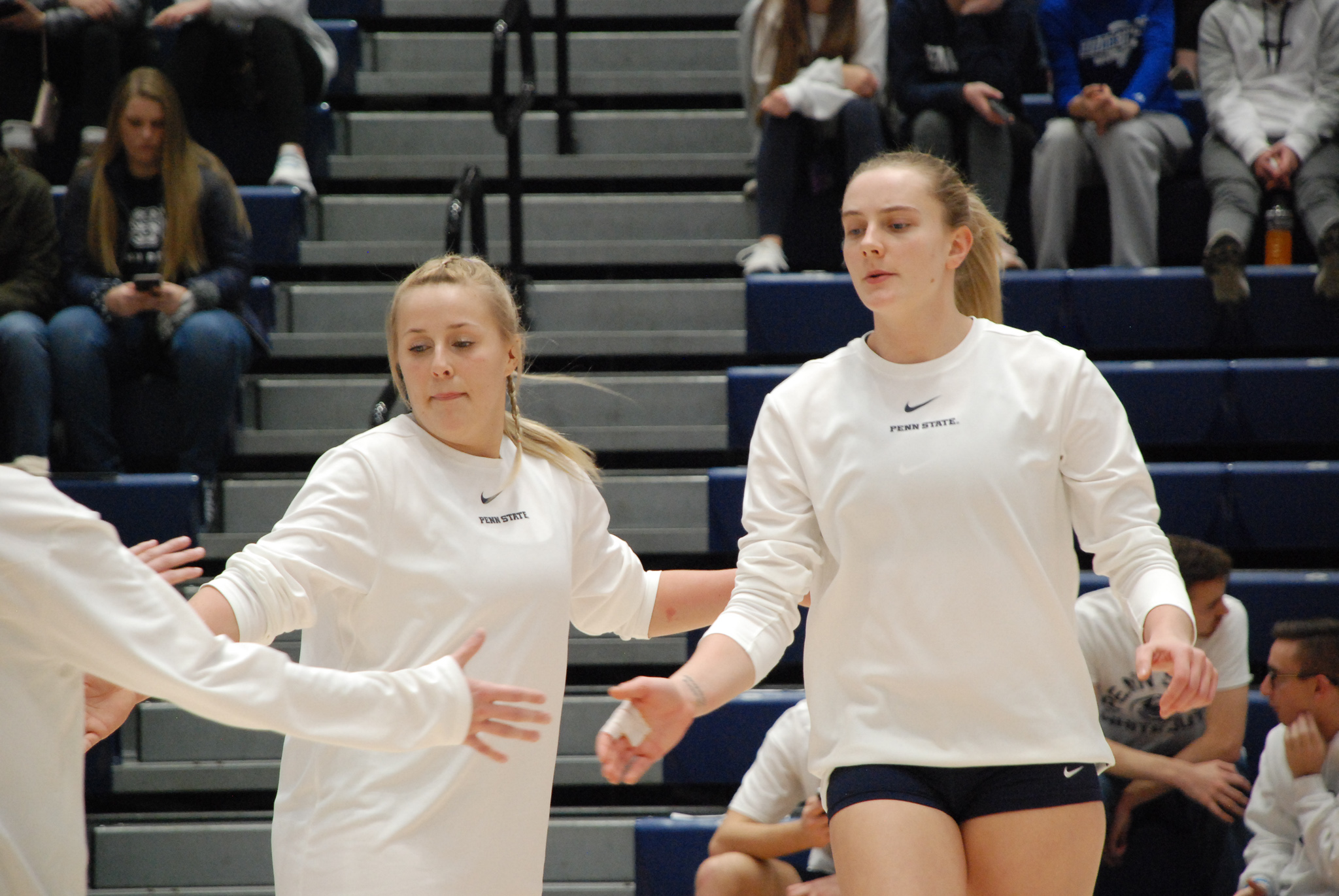 Russ Rose took home his 16th Big Ten coach of the year honors after earning the nod from his peers over Wisconsin’s Kelly Sheffield, who won the media vote.

Kendall White was named Big Ten defensive player of the year for the second straight season. It’s the third time in a row a Nittany Lion has won the award after Haleigh Washington claimed it in 2017 and the first time a Penn State player has accomplished the feat twice.

White is among a trio of Nittany Lions who were named to the All-Big Ten first team, including sophomores Jonni Parker and Kaitlyn Hord. All three were unanimous selections. Gabby Blossom earned a spot on the second team after finishing the regular season with the conference’s second-most assists per set, behind only Big Ten setter of the year Sydney Hilley of Wisconsin.

Sophomore middle blocker Serena Gray was snubbed from a spot on the second team by Wisconsin’s Danielle Hart, who had more blocks than Gray this season but 106 fewer kills. Gray also has 26 service aces this year and Hart, who hardly ever serves for the Badgers, has none.

The Nittany Lions (24-5, 17-3 Big Ten) begin their quest for an eighth national championship when they host Princeton in the first round of the NCAA tournament Friday at 7:30 p.m. at Rec Hall.