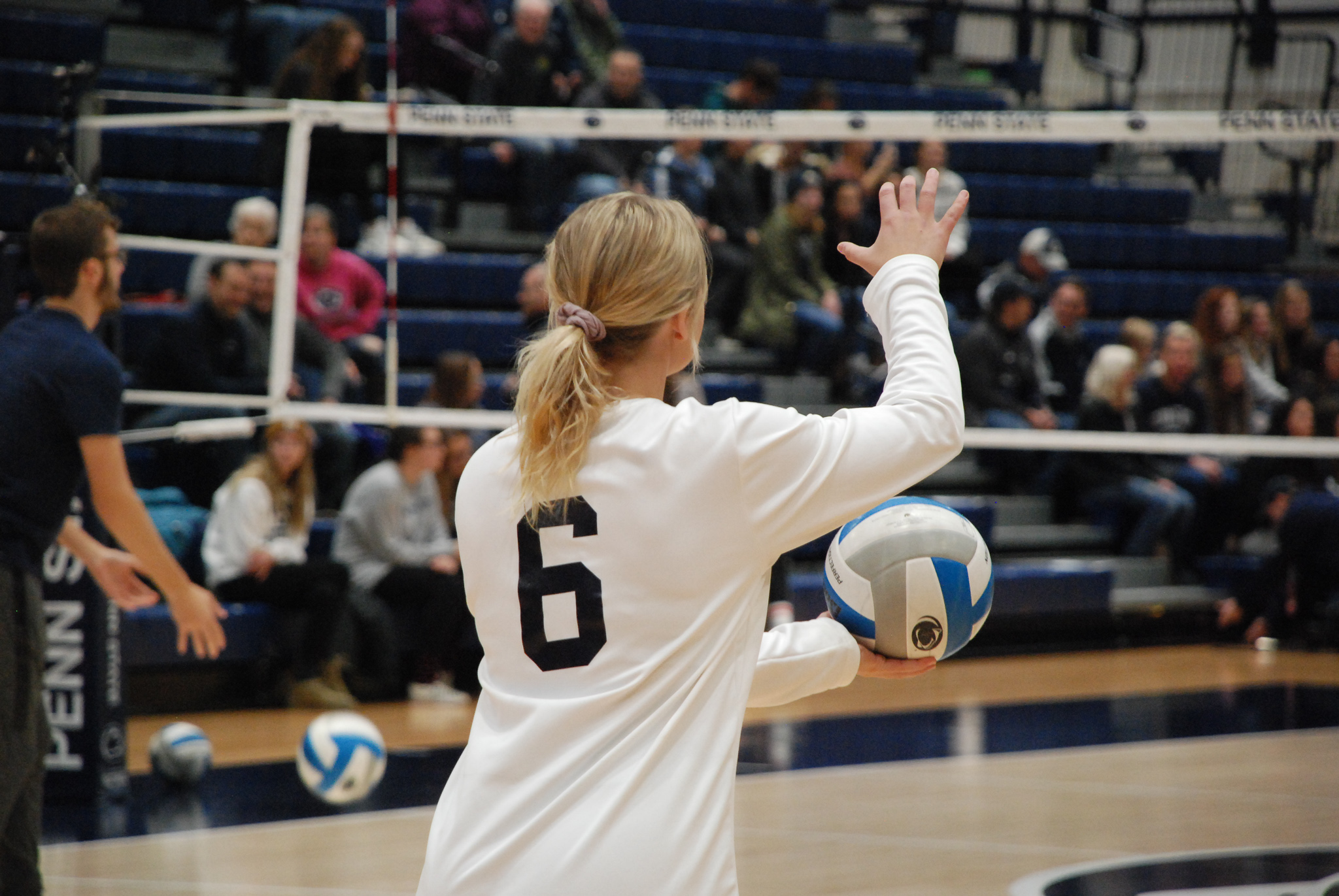 Despite Tuesday’s announcements that the Big Ten and Pac-12 had postponed fall sports with the hopes of playing in the spring, Penn State women’s volleyball is allowed to continue practicing under current NCAA guidelines, according to assistant coach Dennis Hohenshelt.

Hohenshelt tweeted this morning about his confusion surrounding the return-to-play procedures that were put in place earlier this summer, saying the Nittany Lions are allowed to practice six days a week now but were only allowed to hold voluntary workouts from June 29 until practice resumed last Friday.

A couple of friends asked me exactly how does the NCCA work? I give you this example – when our players were here for the summer and we were playing we could not practice with them. Now that we are not playing we are allowed to practice as as much as we want with 1 off day.

It’s unclear at the moment whether this is a blanket rule from the NCAA that applies to all Division I volleyball teams or whether it’s up to schools within the Big Ten, Pac-12, and other conferences that postponed fall sports to decide how they want to proceed. The ACC, SEC, and Big 12 are still moving forward with plans for fall sports as of the publication of this article.

After losing the majority of spring practices to the COVID-19 pandemic, at least teams like the Nittany Lions are able to salvage some practice time in anticipation for an eventual return to competition, but the general lack of clarity points to a bigger issue.

The NCAA has largely been hands-off throughout this process and has allowed the conferences to make all of the important decisions on their own without national guidance. If it had stepped in and taken charge to establish uniform testing and safety protocols immediately, perhaps things would look different today.

If the other three Power Five conferences are able to compete this fall and everything isn’t pushed back to the spring, regardless of whether a national championship remains on the line, what will the Big Ten and Pac-12 do in order to accommodate their athletes this spring? Will they continue to try and play conference-only schedules or mix in some interconference play? Will athletes from the Big Ten and Pac-12 try to transfer to another school that’s playing this fall?

The amount of questions athletes, coaches, parents, and support personnel must be asking their respective athletic directors right now far outnumber the amount of answers available to them at this point in time.

It certainly seems unfair for all involved, especially the athletes, to keep them in the dark during such a tenuous time. Either it’s safe to practice and play or it’s not. The future of college athletics will undoubtedly be significantly altered by this year’s events one way or the other.