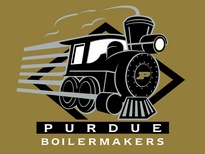 Below is our “Stat Joust” comparing team and individual rankings for Penn State and its upcoming opponents: Purdue and Indiana. A few things jump out: Penn State and Purdue are, statistically, very good teams. Of course, Purdue has had a fairly soft schedule to date, but still, they clearly have some talent. Will they end the season at the top of the B1G? Who knows — but we wouldn’t bet against them on Friday night versus Penn State (of course, we wouldn’t bet for them, either, as we don’t bet.) 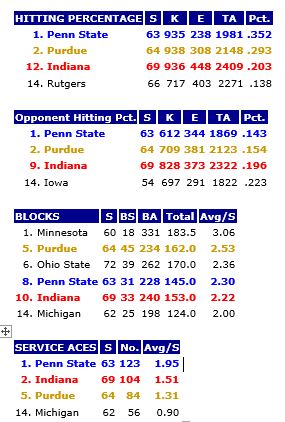 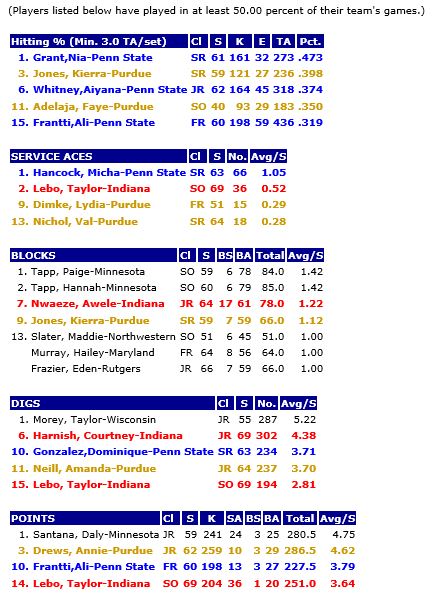