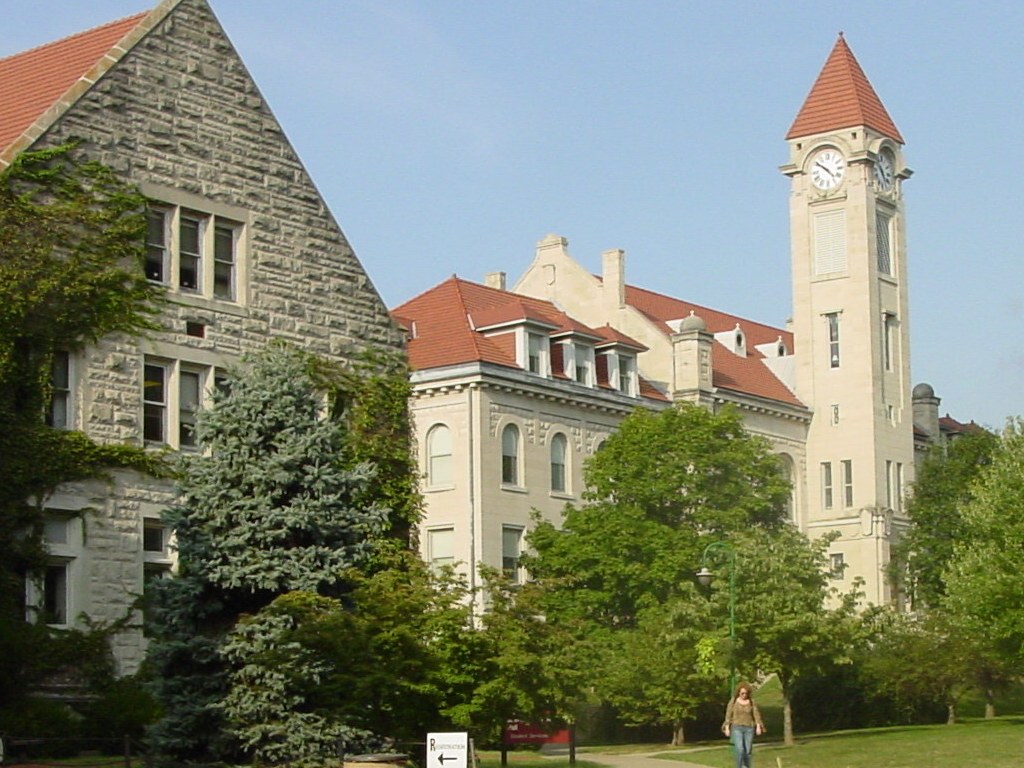 It was that kind of weekend for the Penn State Women’s Volleyball team — even GameTracker broke down, getting stuck in the third set of the Indiana match Saturday night, with Penn State leading 20-16.

And it didn’t.  At least not for Penn State.

We didn’t expect a loss to Purdue, but we knew the Boilermakers were talented.  Still, when Penn State jumped off to a 2-0 lead after the first two sets, we were feeling pretty good.  Then someone seemed to let all the air out of the Nittany Lions’ balloon, as they dropped the next three sets and the match.   For their Big Ten opponents, it must have been a bit like this Darth Vader balloon deflating:

Many will be tempted to say that Penn State played badly against Purdue (and statistically, it’s clear they had a lot more hitting errors, for example, than they do when their game is on – Sr. Opp Blair Brown  had 8).  But from all reports, it’s clear this wasn’t just about Penn State — Purdue had a big role in the result.  The Boilermakers played great!

A good example is Kristin Arthurs, who reportedly was matched up with Arielle Wilson throughout much of the match, and held Wilson to 5 kills and a .000 attack %! That’s a wow, folks.  Arielle doesn’t hit .000 for a match.  Ever.  So you have to give a lot of credit to Arthurs and her teammates.   Although we didn’t see the match, from most reports, Purdue’s block shut down Penn State at critical points, and that played a big part in the Boilermakers’ big win.

We’re Penn State fans, so we wish Purdue hadn’t chosen this match to play out of their minds.  But they did.  Hats off to the Boilermakers. 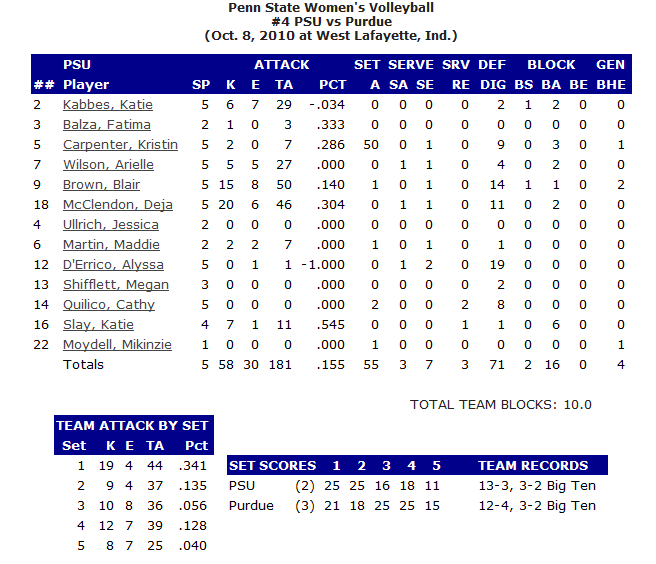 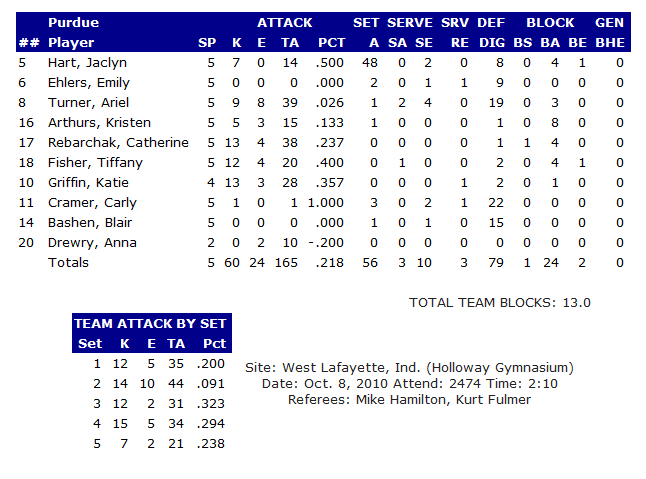 But as in the Purdue match, Penn State made alot of hitting errors.   Prior to this weekend’s matches, Penn State had made 176 hitting errors in 15 matches.  For the weekend, Penn State totaled 50 more — an astonishing 25 per match, compared to 11.73 in the prior 15 matches.   Undoubtedly, some — maybe even most — of that is due to the play of Purdue and Indiana.  But some of it is on the Penn State players.

Below are the statistics. 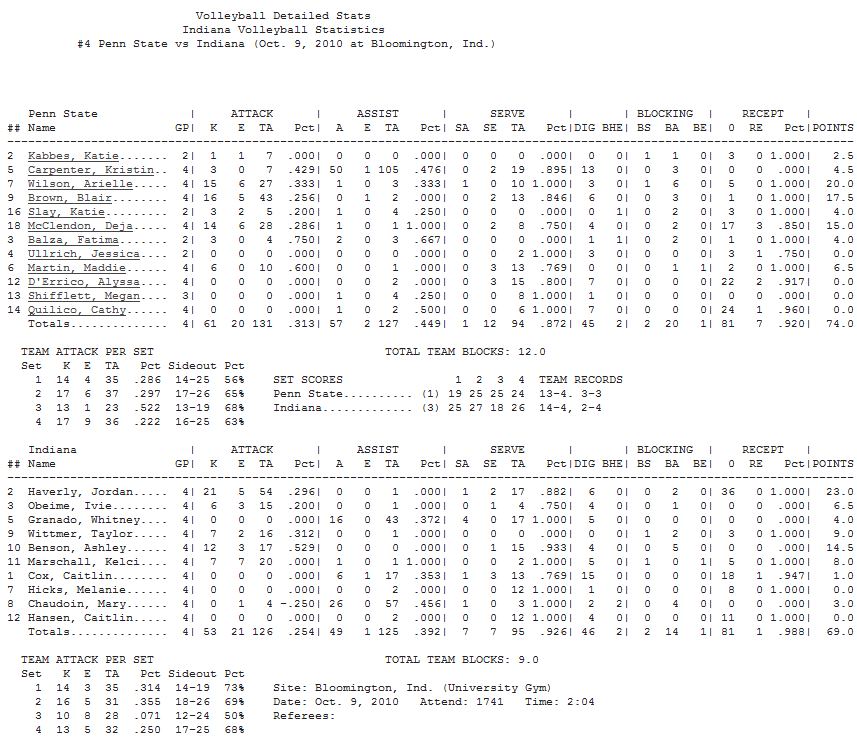