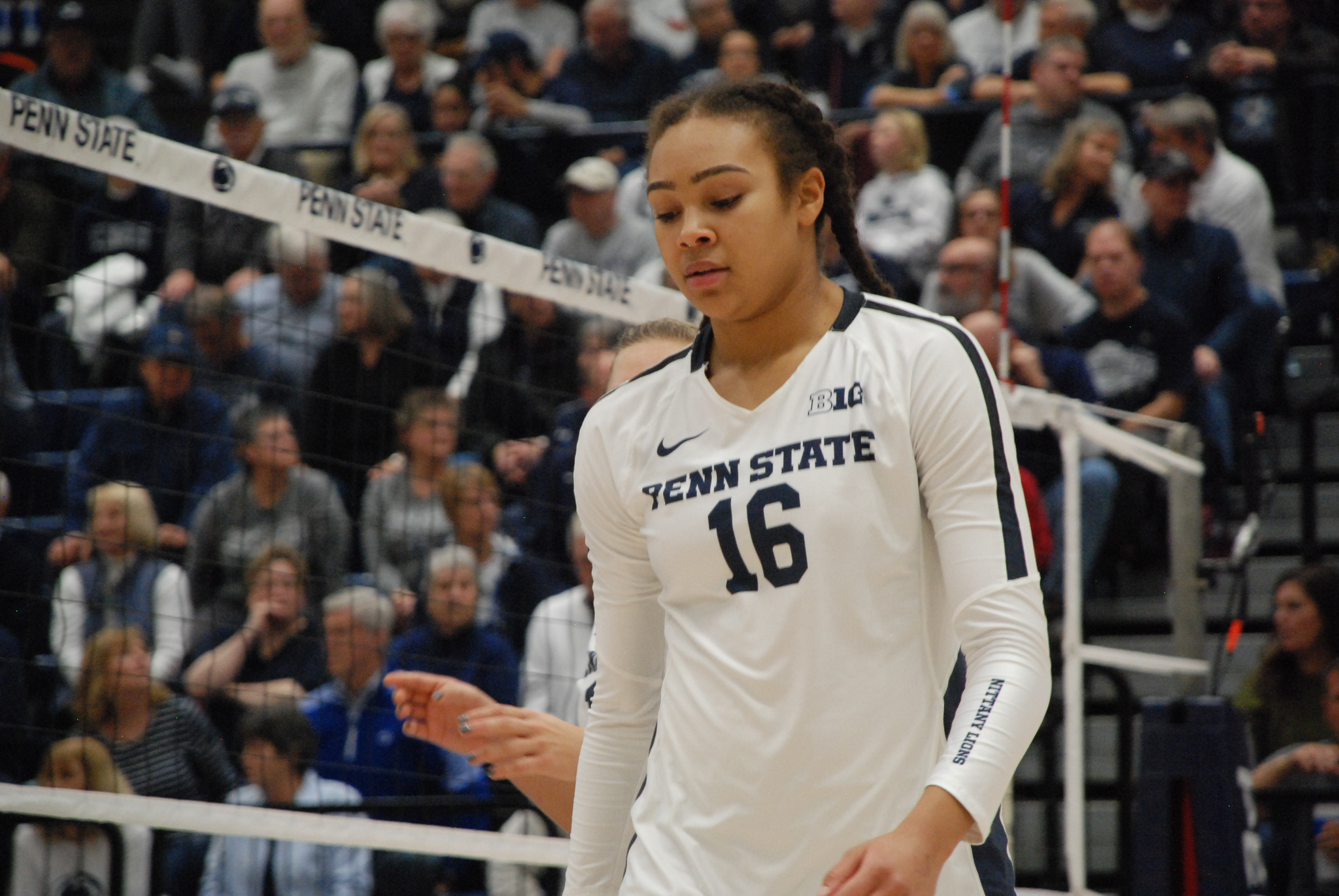 The Big Ten made the difficult decision Tuesday afternoon to postpone fall sports, including volleyball, due to the COVID-19 pandemic. The conference hopes to be able to play in the spring, but it’s unclear what that would look like or what kind of accommodations it would need to make in order to do so.

The Big Ten was the first Power Five conference to announce it was postponing play, but the Pac-12 soon followed suit about an hour later. The Big Ten released an official statement on the decision at 3 p.m. ET, which you can read in its entirety here.

The Penn State women’s volleyball program had just begun practicing for the 2020 season late last week after being allowed to return to campus beginning June 29 for voluntary workouts. As of the publication of this article, Penn State is still planning to hold in-person classes during the fall semester, which is scheduled to begin August 24.

The sports affected by the Big Ten’s decision are men’s and women’s cross country, field hockey, football, men’s and women’s soccer, and women’s volleyball. The conference will address plans for its winter and spring sports at a later date. It will be interesting to see how the Big Ten addresses student-athlete eligibility, roster caps, and the recruiting calendar if the volleyball season is unable to be played this spring.

“The Big Ten Conference will continue to work with medical experts and governmental authorities to gather additional information, evaluate emerging data and technologies, and monitor developments regarding the pandemic to make the best decisions possible for the health, safety, and wellness of our student-athletes,” the conference said in its statement.

Russ Rose’s Nittany Lions have one senior on their 2020 roster in Memphis graduate transfer Hannah Flowers, a right-side hitter from Wildwood, Missouri. If Penn State plays volleyball this spring, Flowers will likely stick around for her final season of eligibility.

If the season is canceled altogether, it’s currently unknown what Flowers’ options will be and what she will ultimately decide to do. She’s already received her undergraduate degree in accounting and is now pursuing a master’s in the same field at Penn State. The NCAA granted student-athletes in spring sports an extra year of eligibility after the remainder of their seasons were canceled earlier this year due to the pandemic.