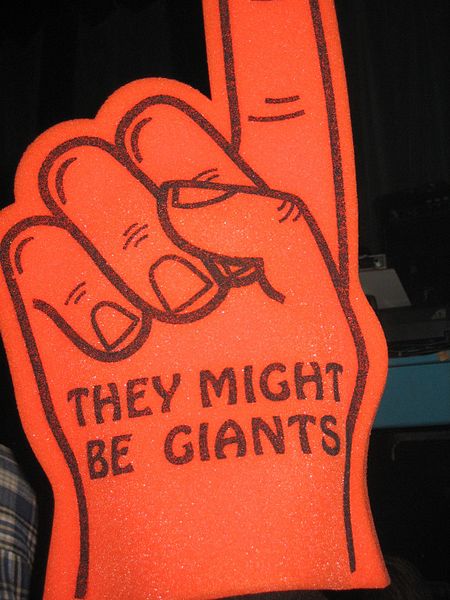 In  early May, Jack Hamann of Volleyblog Seattle, began a post about the September 14th match between the University of Washington and Penn State University, with this statement:

That elicited some pushback in the blogosphere — what makes a team a volleyball giant? Given that Washington and Penn State are two of only six teams that have won NCAA Division I women’s volleyball titles in the 2000s, we thought both qualified as “volleyball giants.”

Jack Hamann took the question a step further in a May 16th post on Volleyblog Seattle: “Who are volleyball’s giants?”  Hamann explained:

I soon heard back from a reader who disagreed. Without offering his/her own list, the reader thought the Huskies do not deserve to be mentioned among volleyball’s elite.

Realizing I had lauded Washington based on gut reaction rather than research, I decided to crunch some numbers to see if my description was justified.

And so, I checked data from the past ten years, and came up with my own ranking of Division 1 women’s volleyball top ten over the past decade. I then tried to cobble a list of those who might deserve to be in the next ten—not quite giants.

Hamann put together a chart, which you can see by Clicking Here, ranking teams on the basis of National Championships, Final Four appearances, Elite Eights, wins and losses, and winning percentage.  It’s an interesting list, and worth a look.

After you do (or before you do — we always say, why get bogged down with facts!) vote below on who you think are the NCAA Division 1 volleyball giants.  For some perspective, take a look at the table that follows the poll (and for some inspiration, take a look at the video that precedes it):