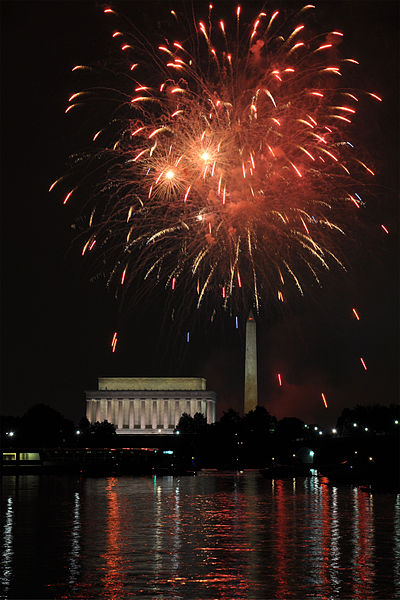 Steve Aird officially rejoined the Penn State Women’s Volleyball program on April 3rd, but his association with Penn State and Penn State’s Head Coach Russ Rose dates back to 1997 (when Aird played on the men’s volleyball team).   Although the start of preseason practice for the Women’s team isn’t until early August, Aird sat down with GoPSUsports.com  for an interview on June 29th, (and answered a few follow-up questions from DigNittanyVolleyball this morning).

Here are a few of the highlights (followed by our short interview).  The video interview is at the bottom of this post.

GoPSUsports: Your early thoughts on the team?

Steve Aird: I think [the players] understand it’s important they have a big preseason — disappointing finish last year, as funny as that might sound with a Sweet 16 appearance, but the opportunity to get back to being relevant nationally, to be among the top few teams, and have a chance to win at the end of the year is what’s got them hungry. Working with them every day is a pleasure.

GoPSUsports: Your thoughts on playing top teams early in the season?

GoPSUsports: What will your role be on the team?

Steve Aird: You know, I think that has yet to be determined.  I think [the roles of the staff] are going to evolve.  I think we’ll get better and better as we get more time together.  But so much of what makes Coach Rose incredible is he’ll find our strengths and he’ll say: “Hey, this is where I think you probably should be spending the majority of your time.”  And we’ll lean on his experience and try to do the best job we can.

GoPSUsports: What does the tradition of Penn State Volleyball mean to you?

Steve Aird: When you talk about Penn State Volleyball nationally and internationally, people know what it is.  It’s synonymous with excellence, and [Coach Rose] has always done it the right way.  I think the program is a very high character program.  We recruit and attract young women who want to be here, want to compete, and want to be the very best they can be.  So the tradition is something we’re very proud of, I’m honored to be part of it, and work really, really hard to maintain that level, because it’s such an important part of the fabric of not only this athletic department, but of the school.

DigNittanyVolleyball: You’re from London Ontario (which is about halfway between Detroit and Toronto), and we’ve always been curious how you first learned of Penn State and who recruited you to play for the Nittany Lions.

Steve Aird: I probably first learned about Penn State as a ninth-grader, watching one of the NCAA National Semi-final matches televised on ESPN.  My highschool was a volleyball hotbed — Paul Duerden, who made the Canadian National Team at age 19, was from my high school (I was a freshman when he was a senior).  I was recruited by Dennis Hohenshelt, who I replaced as an assistant to Coach Rose after Dennis went to Virginia.

DigNittanyVolleyball: Which best describes you — hate to lose or love to win?

DigNittanyVolleyball: Thanks for your time.