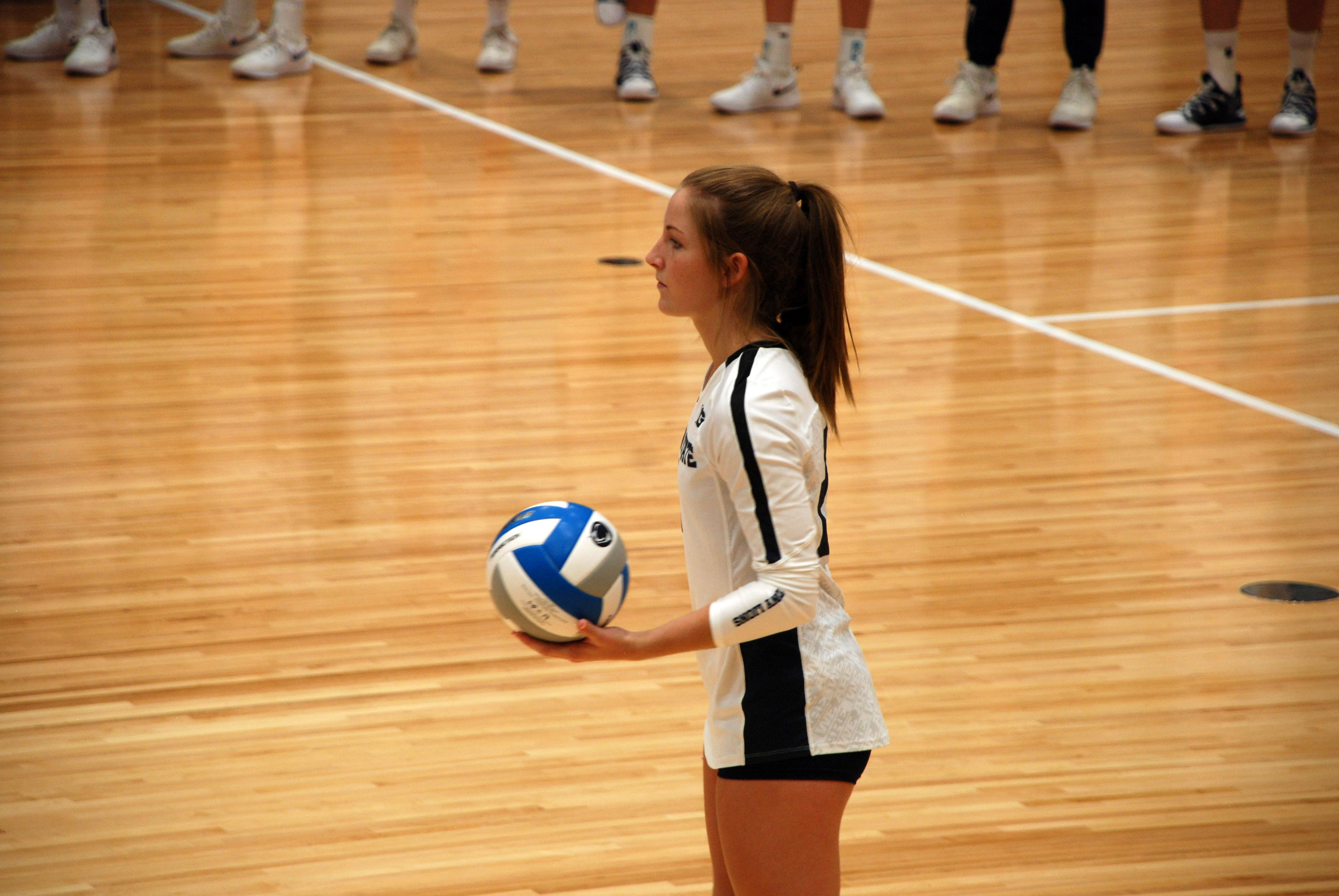 “Everything changes when you start Big Ten play, because that’s really your ticket to getting to the NCAA tournament is how you perform in conference play. It’s two-and-a-half months, so it’s a long, long season. What you do in the early part of your season is kind of an opportunity for you to see how your players do in different situations. Then once conference play starts, you really have to make some decisions on lineups and rotations, but you recognize that all 20 matches have the same value. But again, it’s the longest of all the Big Ten-sponsored sports when you look at it.”

Coach Rose on having a young team in the Big Ten:

“I think it depends how you do. If your team does well, then you look at it and say your youthfulness is an advantage. If you’re struggling, your first thing that you’re going to say is that the advantage goes to the teams that have been through this sort of experience before. I think we’ve played some good teams in the preseason. Certainly last week was a good indication of playing two matches against a good opponent, where we didn’t play well and we got beat really handily. Then we had to turn around a couple days later and battle and compete in a different venue and play a lot harder and battle for a victory. Those hopefully are learning experiences that the players can build on. I just think the mature individuals are able to handle things when they’re young, and the players who are on the struggle bus seem to be on that bus long before they come to college and then long after they leave college.”

“I thought we had a number of people who needed to contribute in our match on Sunday. I thought Emily came in and did a nice job. Those are skills that she’s good at. All of the back-row players have to be good at three things: They have to be able to serve, pass, and play defense. Whether it’s the players who are playing or the people who are on the bench, all of them understand those are the specific skill sets that I’m looking for them to be able to do. I thought that Emily came in and she did a nice job on Sunday and we need others to do the same thing. We need better service pressure and we need a really aggressive defensive effort. The Big Ten is way more physical than any of the other conferences in the country, so we’re really going to have to be prepared for what’s going to happen once we start playing those two matches a week.”

“This is the first time we’re doing this activity where we’re recognizing the International Week of the Deaf. We have a player on our team, [Jonni Parker], and a manager who make this a little closer to home than maybe some other teams.”

Serena Gray on the importance of Penn State’s win over Pitt:

“I think it was definitely important for our morale and our confidence, because it told us that even though we could be swept by a team and seem like we’re awful, we can always come back no matter who the opponent is. Obviously Pitt isn’t Stanford, but at the same time it shows that if we really put our mind to it, we do our homework, look at the scouting report, take in what the coaches are saying, and implement it in the game, we can make a total switch.”

“We’re excited. I don’t think we’ve done something like this at Penn State before and I think it’s good to give recognition to underrepresented communities.”

Emily Sciorra on playing an important role in Sunday’s win:

“It was really cool. I definitely got a more involved role than I usually have. I definitely put some work in at practice to be prepared for that and made sure to focus on my job and do what I can to help the team. I knew I needed to go in there and serve the ball, pass well, and make plays. Like Coach [Rose] always says, I just kind of focused on doing what I needed to do and helped the team.”

“Obviously conference play is really competitive. A lot of teams are in the top 10, so we know we have to prepare a lot for that. I think the Silent Set is very unique. I’m excited for Jonni and for her to be able to represent that.”

Bonus quote from Jonni Parker on the Silent Set match:

“I think the Silent Set is an amazing opportunity to bring awareness and support to those with hearing loss. I believe we all should inspire one another to achieve our best every day and encourage others to chase greatness, regardless of the situation.”